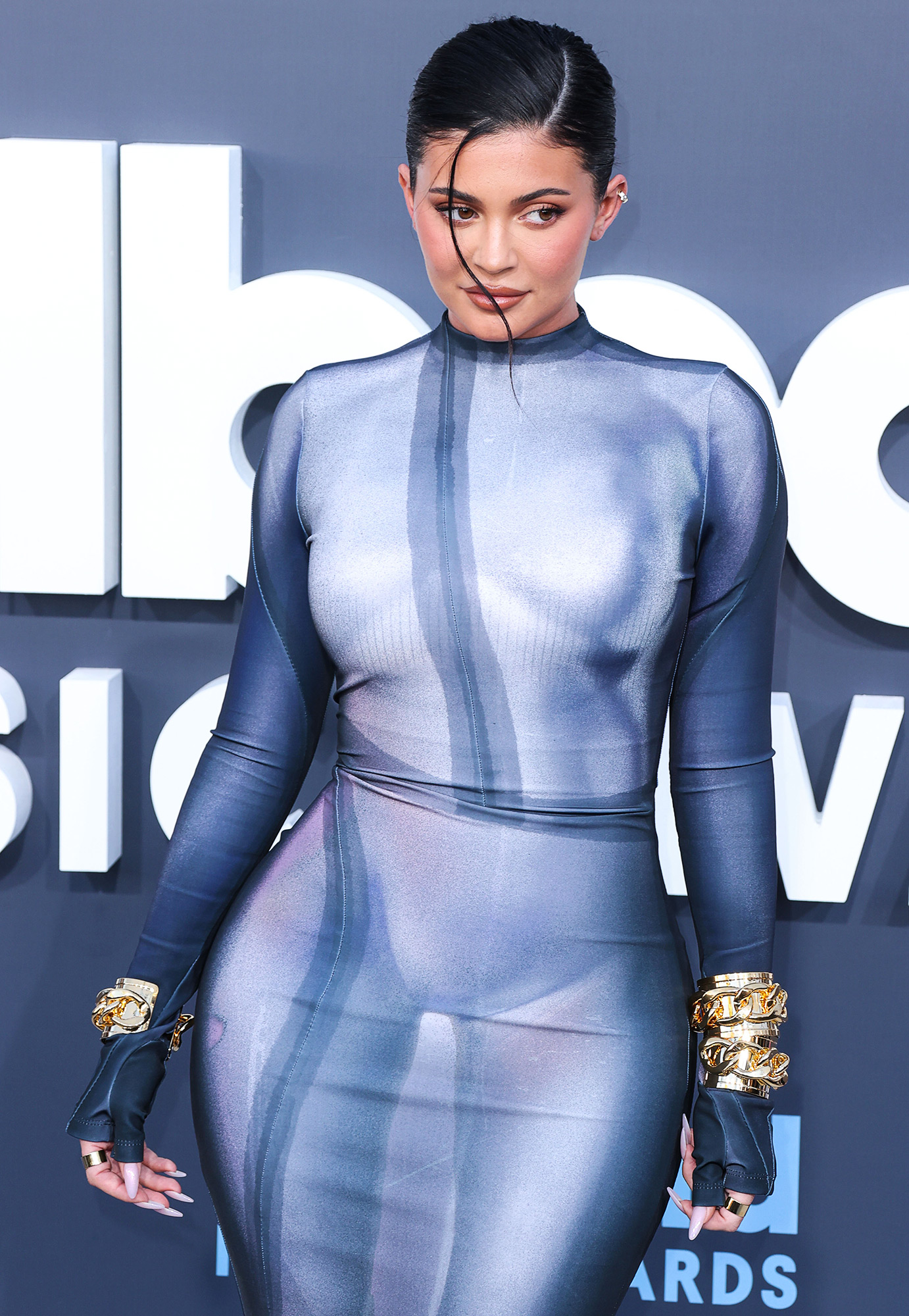 Sliding into 2023! Kylie Jenner and her 4-year-old daughter, Stormi, celebrated the new year in style.

The 25-year-old reality star, who shares Stormi with Travis Scott, uploaded a TikTok video on Sunday, January 1, recapping her New Year’s Day adventures. In the social media post, Jenner and her little girl went tubing on a snowy hill in Aspen, Colorado.

The clip also showed the Hulu personality checking out the view of a “beautiful” creek, saying, “We’re on a serious adventure right now.” Jenner ended the video with a snippet of her and Stormi walking through the snow while holding hands. 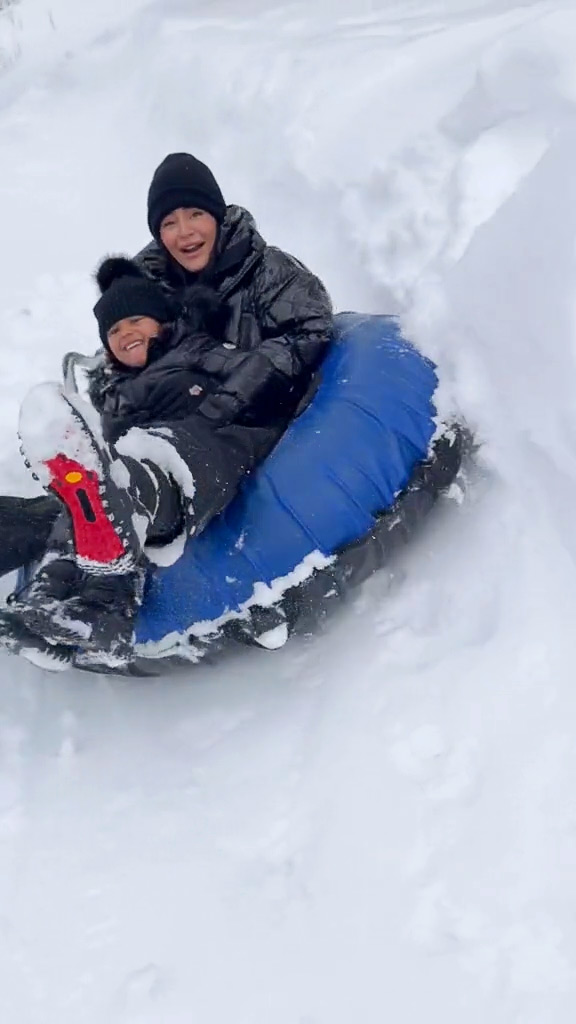 The California native welcomed her daughter with Scott, 31, in February 2018 but didn’t go public with her pregnancy before giving birth. Following her first child’s arrival, Jenner opened up about her decision to keep the exciting news under wraps.

Everything Kylie Jenner Has Said About Wanting More Kids

“I’m sorry for keeping you in the dark through all the assumptions,” she wrote via Instagram alongside a lengthy video documenting her pregnancy. “I understand you’re used to me bringing you along on all my journeys. My pregnancy was one I chose not to do in front of the world. I knew for myself I needed to prepare for this role of a lifetime in the most positive, stress free and healthy way I knew how. There was no gotcha moment, no big paid reveal I had planned. I knew my baby would feel every stress and every emotion, so I chose to do it this way for my little life and our happiness.”

While expecting her and Scott’s second child, Jenner brought her fans along for the journey. She gave birth to a baby boy in February 2022 and initially revealed his name was Wolf. One month later, however, the TV personality confirmed that she changed her mind. “We just really didn’t feel like it was him. Just wanted to share because I keep seeing Wolf everywhere,” she wrote via her Instagram Story at the time.

Jenner has still remained tight-lipped about her youngest child’s name, but she has opened up about her postpartum struggles.

“It has been really hard for me. I cried nonstop all day for the first three weeks. It is just the baby blues. I had it with Stormi too,” she revealed in an October 2022 episode of Hulu’s The Kardashians. “I cried for, like, three weeks. Like, every day to the point where I would be lying in bed and my head would just hurt so bad.”

The beauty mogul later gushed about how her bond with her kids changed her outlook on life. “I learned a lot from my mom and the importance of family. It is the same for all of us — it is all about family. So, we just have a really close relationship,” she shared in a November 2022 episode. “I never force my daughter to do anything. I always give her the option. She’s not leaving her mommy and she gets it. She loves to come with me everywhere.”

Netflix Hops on the Elena Ferrante Bandwagon With Persuasive ‘The Lying Life of Adults’: TV Review