When asked about her eldest child’s opinion on the silver latex Thierry Mugler dress she wore on the red carpet for the premiere of Hulu’s “The Kardashians” Thursday, the reality star told E! News, “I left the house in sweats, so she hasn’t seen it.”

But the Skims founder knows North will “have something to say” about her second-skin ensemble soon enough.

“She has her style, I have my style,” the mother of four continued. “Let me be me, I’ll let you be you. That’s kind of the approach I take with my kids these days,” she said.

When asked whether North ever compliments her looks, Kardashian admitted, “I haven’t heard that in a long time from her … except when I let her style me.” 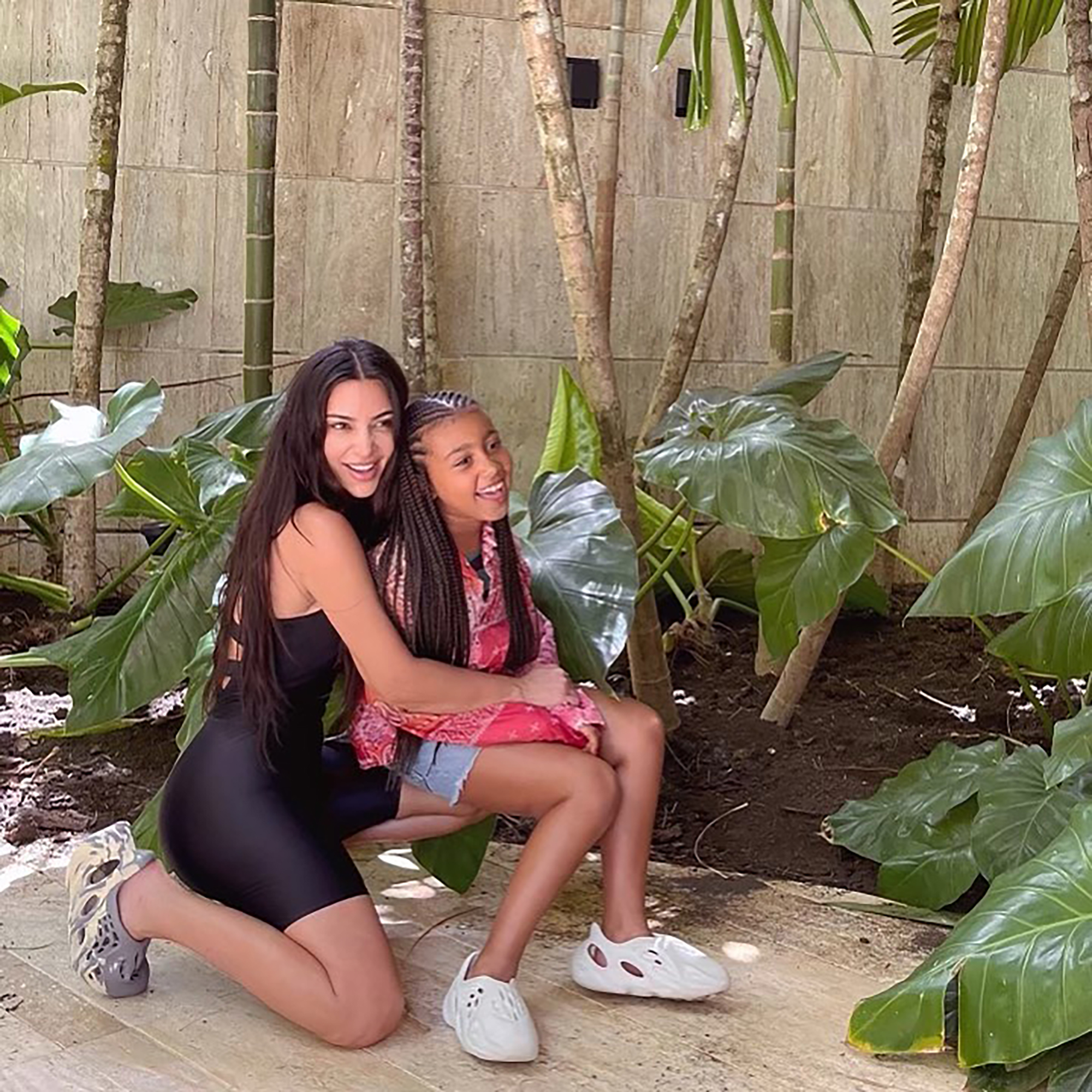 Multiple fans tagged @norisblackbook on E! News’ Instagram clip of the interview begging for “North’s” take, while one commenter told Kardashian, “Just wait till she gets older she’s gonna be stealing all your looks and re inventing [sic] them!”

The fashion mogul previously opened up about her North’s strong style beliefs.

“North is very opinionated when it comes to what I’m wearing. She’ll always complain when I’m wearing too much black,” Kardashian said during Vogue’s Forces of Fashion conference in March. 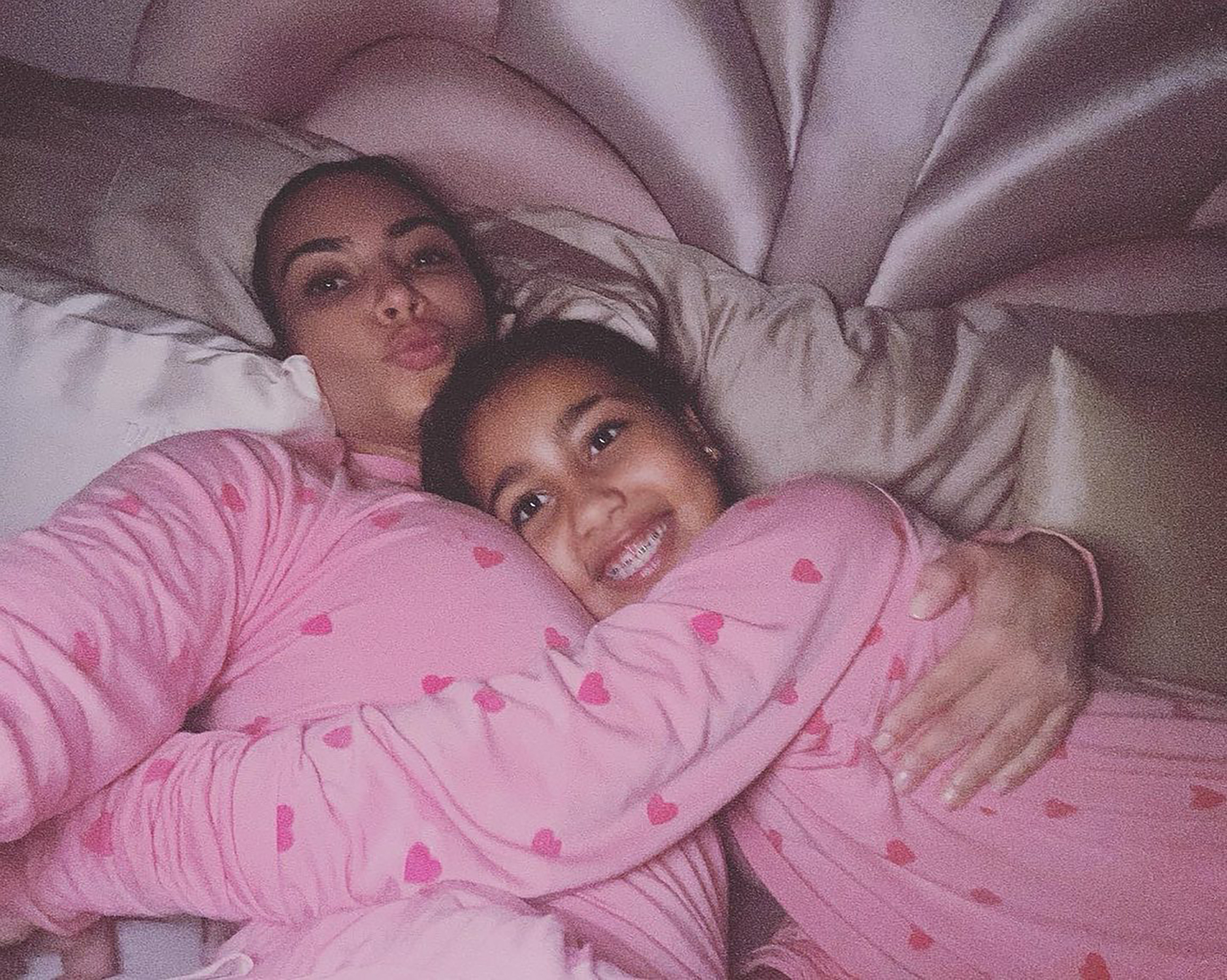 “I showed up at her school on Valentine’s Day wearing head-to-toe pink, and she got so excited she ran over and hugged me. [Of course] she opened my coat, saw the black lining, and says, ‘Mom, you’re still wearing black,’” she recalled.

Time will tell if Kardashian’s premiere look passes muster with her biggest critic.

'Doubling Down With the Derricos' Season 3: Karen and Deon Discuss Getting Pregnant Again
Recent Posts