Kevin and Danielle Jonas' Girls ''So Proud'' of the Jonas Brothers 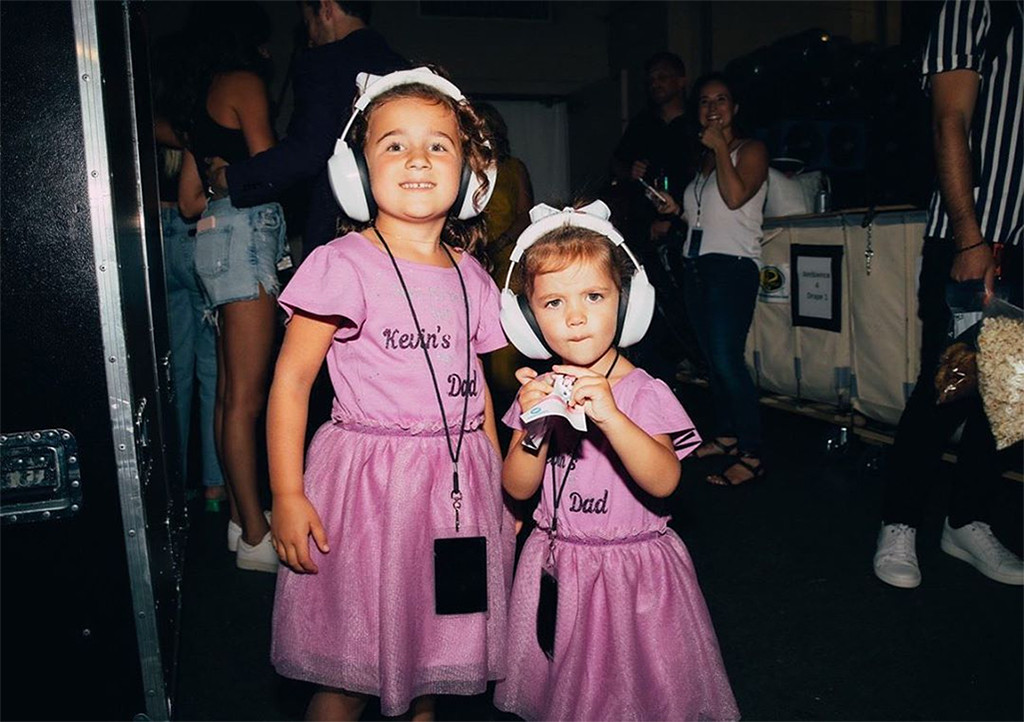 The musician’s wife Danielle Jonas dished to E! News about how much their girls, Alena, 5, and Valentina, 2, enjoy watching their dad and uncles Joe Jonas and Nick Jonasperform.

“Oh my gosh, they’re so proud of them,” Danielle said. “They’ll be by the stage and they’ll be waving to them and if they don’t get a wave, they’ll look at me and say, ‘Why are they not waving?’ I’ll say, they’re looking at a lot of people right now but they love you.”

The Jonas Brothers confirmed a reunion in February after a five-year hiatus. They began a tour in August.

“Seeing Kevin on stage again and seeing that smile he always had…he had this smile at home but there’s another smile and a like, attitude when he’s up there,” Danielle told E! News. “And he’s truly having the best time of his life. It feels very good to see that.”

“And then for his two daughters to see it, when they really thought they weren’t going to,” she said. “I had things saved, like pictures and videos and stuff like that to show them. But now that they can see it, it just feels so nice and to see that they’re so proud of him.”

The group has toured North America so far and will head to Mexico in October before returning in November for more domestic shows and then heading to Europe at the end of January. Danielle and the girls have joined their dad for part of their tour.

“They absolutely love the tour bus,” she said. “They surprised me so much with being so good on tour and adapting to it. It was really nice.”

Also along for the ride: Nick’s wife Priyanka Chopra and Joe’s wife Sophie Turner. Over the past few months, the Jonas wives, aka the J Sisters, have bonded.

“Having them on tour was so nice and stuff because other than [the singers’] moms, I was the only girl there. And to have other girls there to talk to, it was nice,” Danielle said. “It was refreshing. Everybody had their dogs on tour and it was just fun.” 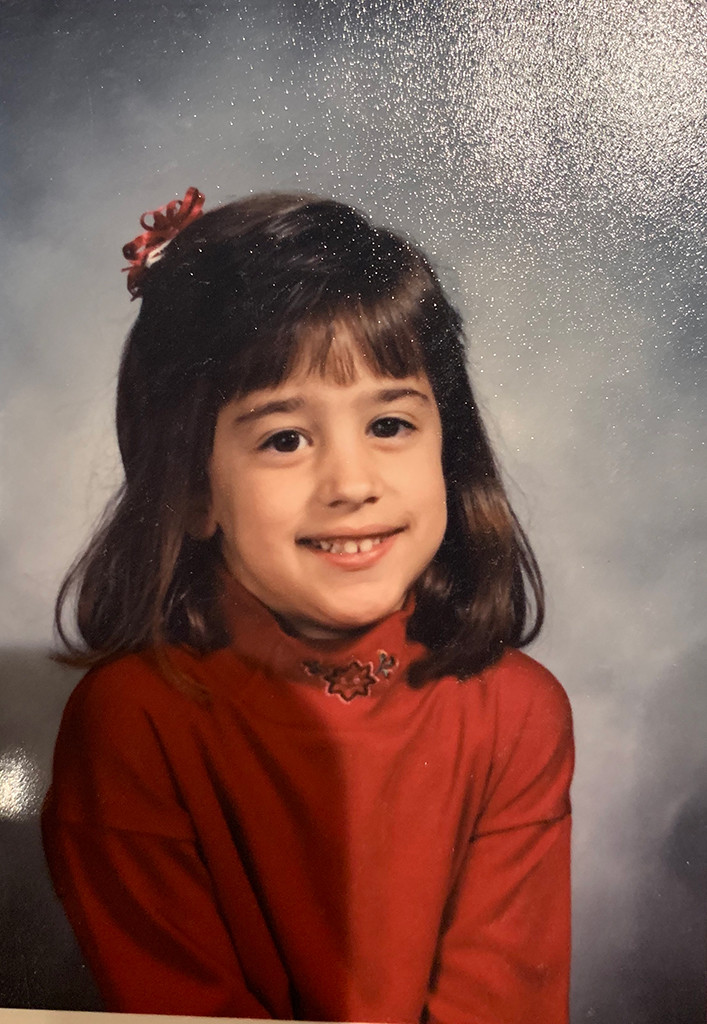 1st day of kindergarten was a success! I didn’t cry bc I cried the night before and today I was just in shock lol but she was amazing, brave, and so friendly. I am so proud of her – I thought of everything from her coming home from the hospital to today and I can’t believe it’s here! she’s in school, I have a kindergartener my mind is blown! #ineedtohaveanotherbaby

“Alena is going to school, she started kindergarten yesterday, so I thought it was a great partnership because it’s her first year,” Danielle said. “We’re getting into all that stuff and school pictures and everything so that was exciting to me when I heard about it.”

“She was so happy. See, I don’t have to worry about Alena that much because she’s just like Kevin, very outgoing and everything. There’s some things she’ll shy away from but for the most part she holds her own so I kind of wasn’t worried. I thought I would cry but I didn’t, because I think I was in such shock that I actually just dropped her off at school. And then when she came home, I think she was in shock that she had to go every day now and not just three times a week because, you know, I was selfish and I had her home,” she said, laughing.

Fame may be in Alena’s future too. Danielle says the little girl loves to have her photo taken.

“She’s done photo shoots with us, for our family, like Christmas photos and stuff like that so she kinda knows exactly what to do,” she said.