Kendall Jenner got a restraining order against the alleged stalker busted taking a naked swim at her Beverly Hills home — after he showed up at her sister Kylie’s house hours after his release, according to a report.

The “Keeping Up with the Kardashians” star got the temporary order Thursday against Shaquan King, 27, who has previously been busted for kidnapping, according to court documents obtained by TMZ.

King has photos of Jenner on his social media — and has left the 25-year-old reality TV star in fear of her life, TMZ said.

The order forbids him from coming within 100 yards of her, her sister Kylie or their mother, Kris, the report said.

King first made it onto Jenner’s property early Sunday, stripping off and getting into her pool before he was confronted by the star’s security team who detained him until police arrived, the documents said.

Jenner was home at the time but in a safe location, law enforcement sources previously told the outlet. 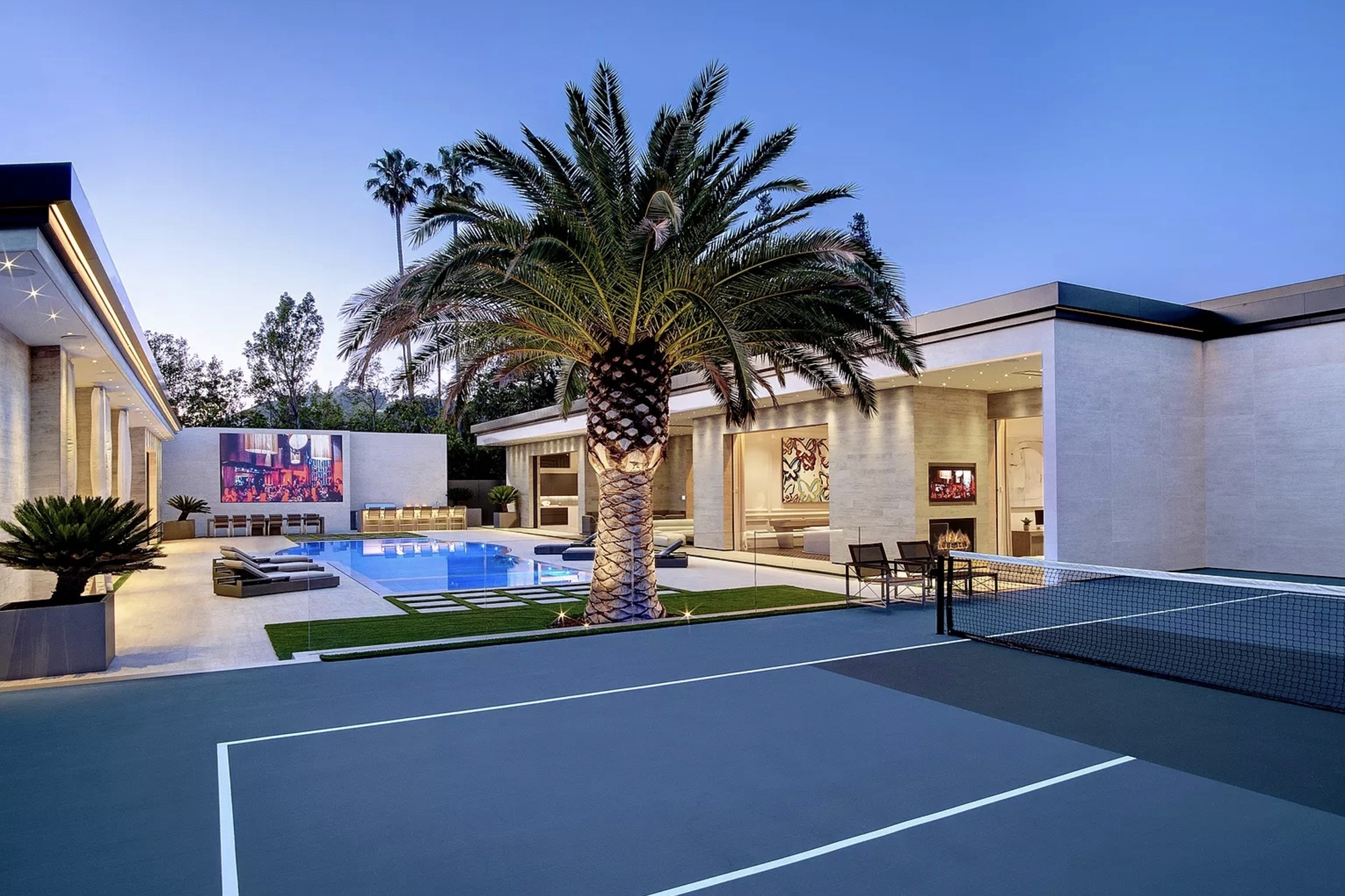 Because of COVID-19 safety procedures, King was released from jail after just six hours — and showed up Tuesday at the gated community of Jenner’s 23-year-old sister, Kylie, the outlet said, citing the court docs.

He was arrested for felony stalking, the outlet said.

The scare came just days after Jenner got another restraining order against someone who allegedly threatened to shoot her, TMZ previously reported. 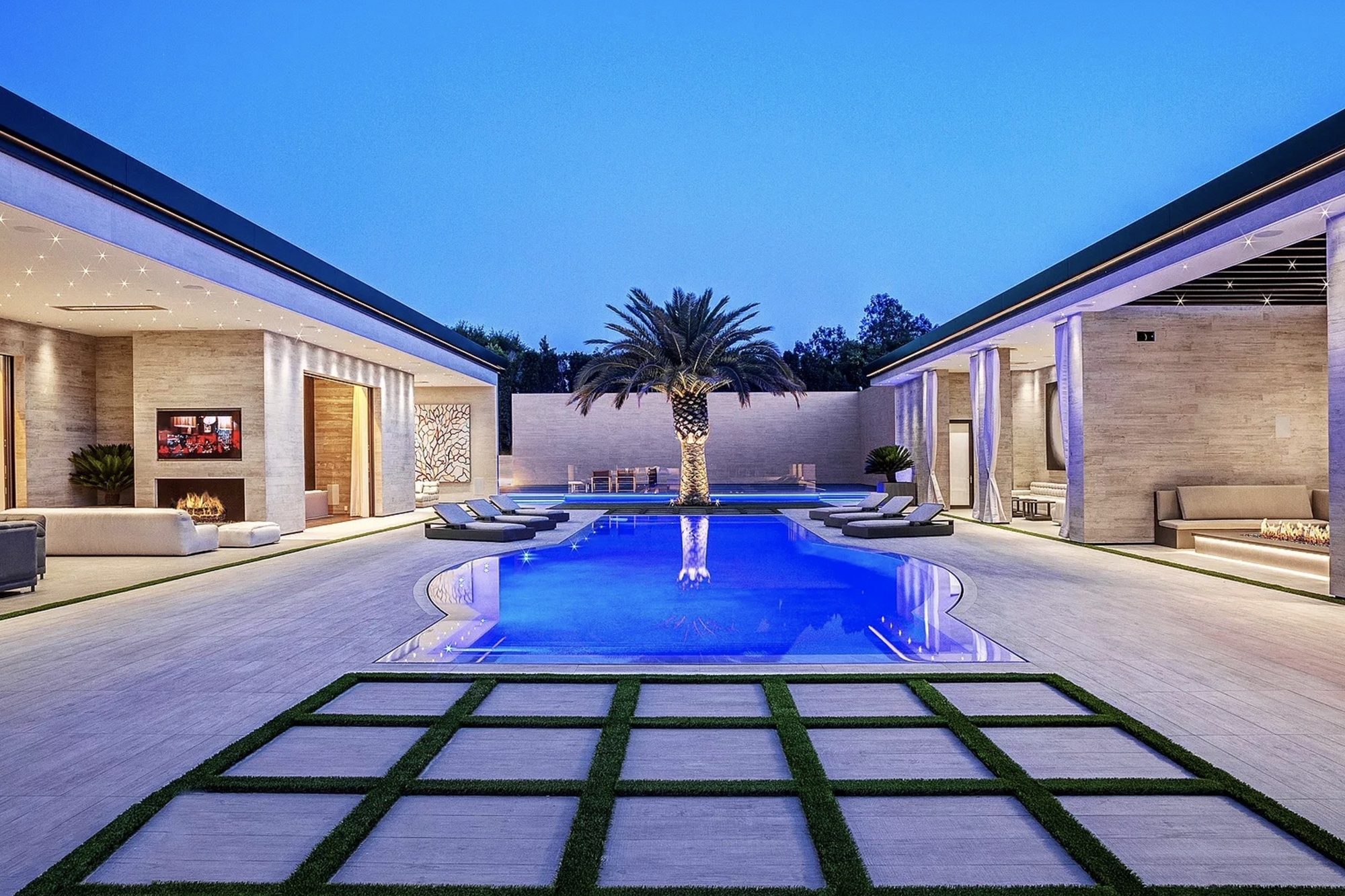 Police had warned the star that Malik Bowker, 24, had made the threats and traveled across the country. That order also forbids him from coming within 100 yards of her.

Jenner has since ramped up her armed security — and has also considered leaving the Beverly Hills home for good, TMZ has said.