Kelli Giddish — who played Det. Amanda Rollins — announced on Wednesday that she is leaving the long-running series.

“I wanted to address the chatter I’ve seen online and let everyone know that this will, indeed, be my last season on ‘Law & Order: SVU.’ Playing Rollins has been one of the greatest joys and privileges of my life,” she wrote on Instagram.

“I’ve been so fortunate to be a part of the ‘Law & Order’ family for the last 12 years. There is simply no other character on TV like Rollins,” Giddish continued. “She’s grown and changed, and I have as well. I started on this show when I was in my late 20s and I’m grateful I got to spend so many of my adult years with Rollins in my life.”

The actress, 43, went on to thank the show’s creator Dick Wolf, star Mariska Hargitay and “all of my co-stars, every single member on the crew and all the writers…”

“I’m so excited to take all the things I have learned in my time on ‘SVU’ and put them toward everything that’s next to come…#SVU” she concluded.

Fans expressed sadness at the news. 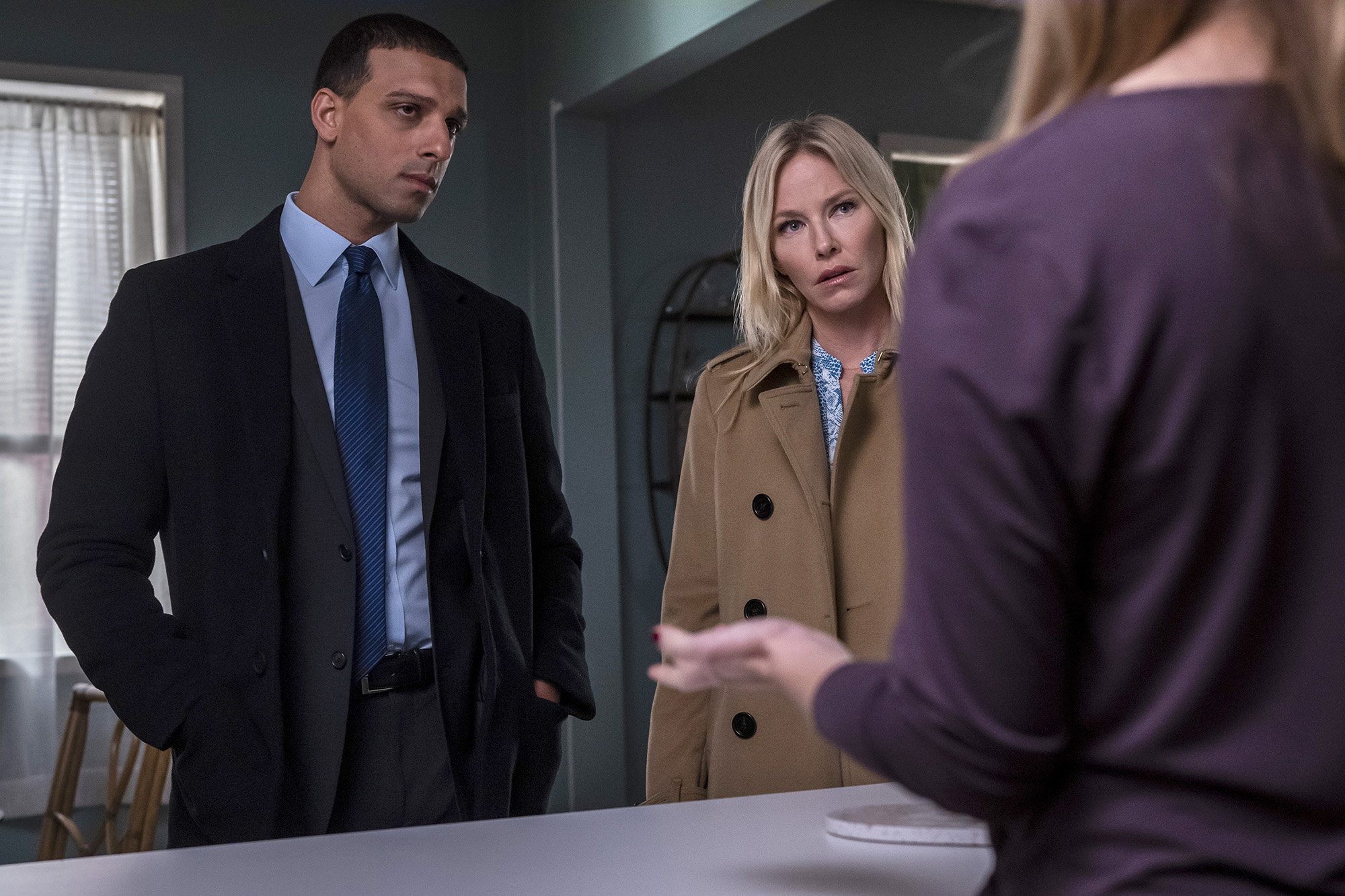 “I need tissues!” commented one while another wrote: “WHAT IS THIS NOOO.”

Giddish joined the storied franchise for season 13 following Christopher Meloni’s departure and was partnered with ADA Sonny Carisi (Peter Scanavino) before becoming a couple at the beginning of season 23. 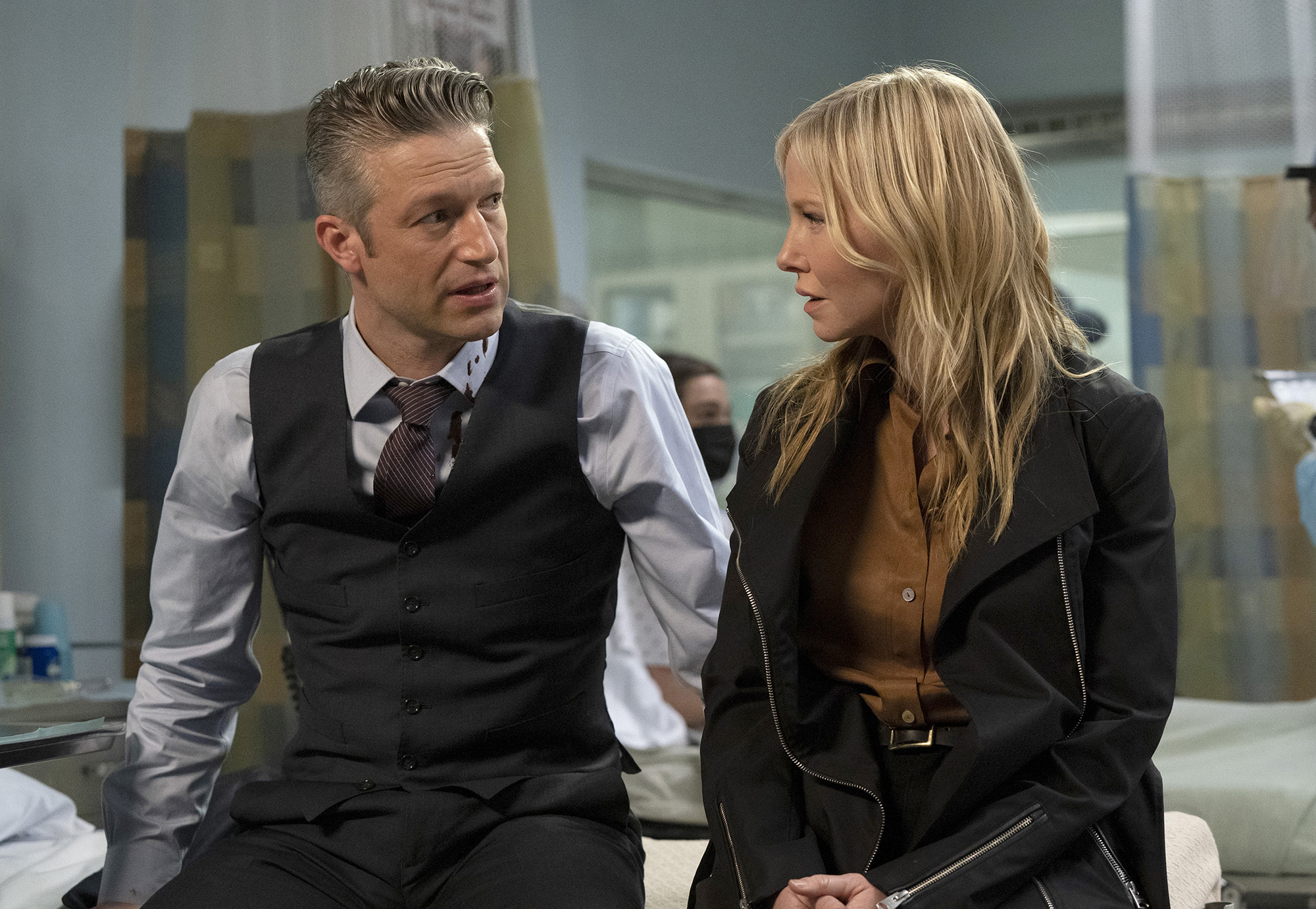 “Kelli is one of the strongest people, I’d say, in a lot of ways, like, a lot cooler than I am …” Hargitay said in 2018, “so there’s so many women that I admire and look up to and I try to grab pieces of those,” she said.

Giddish’s character will be featured in at least the show’s upcoming premiere episode and producer Julie Martin tweeted that “Rollisi will have a happy ending. Stay tuned.”

Giddish, who shares two sons, Ludo, 6, and Charlie, 3, with ex-husband Lawrence Faulborn, had both of her pregnancies written into the cop show.

Petrol prices near me: cheapest supermarket fuel prices and how to check | The Sun