Dolled up for date night!

After a “case of the mondaze,” Katharine McPhee put on the “perfect little date night dress” for an evening out with her husband, David Foster.

“At least I put some makeup on,” she wrote while rocking the ruched linen frock.

“@davidfoster comin in hot,” the “American Idol” added alongside a car emoji before documenting the 72-year-old composer’s arrival. 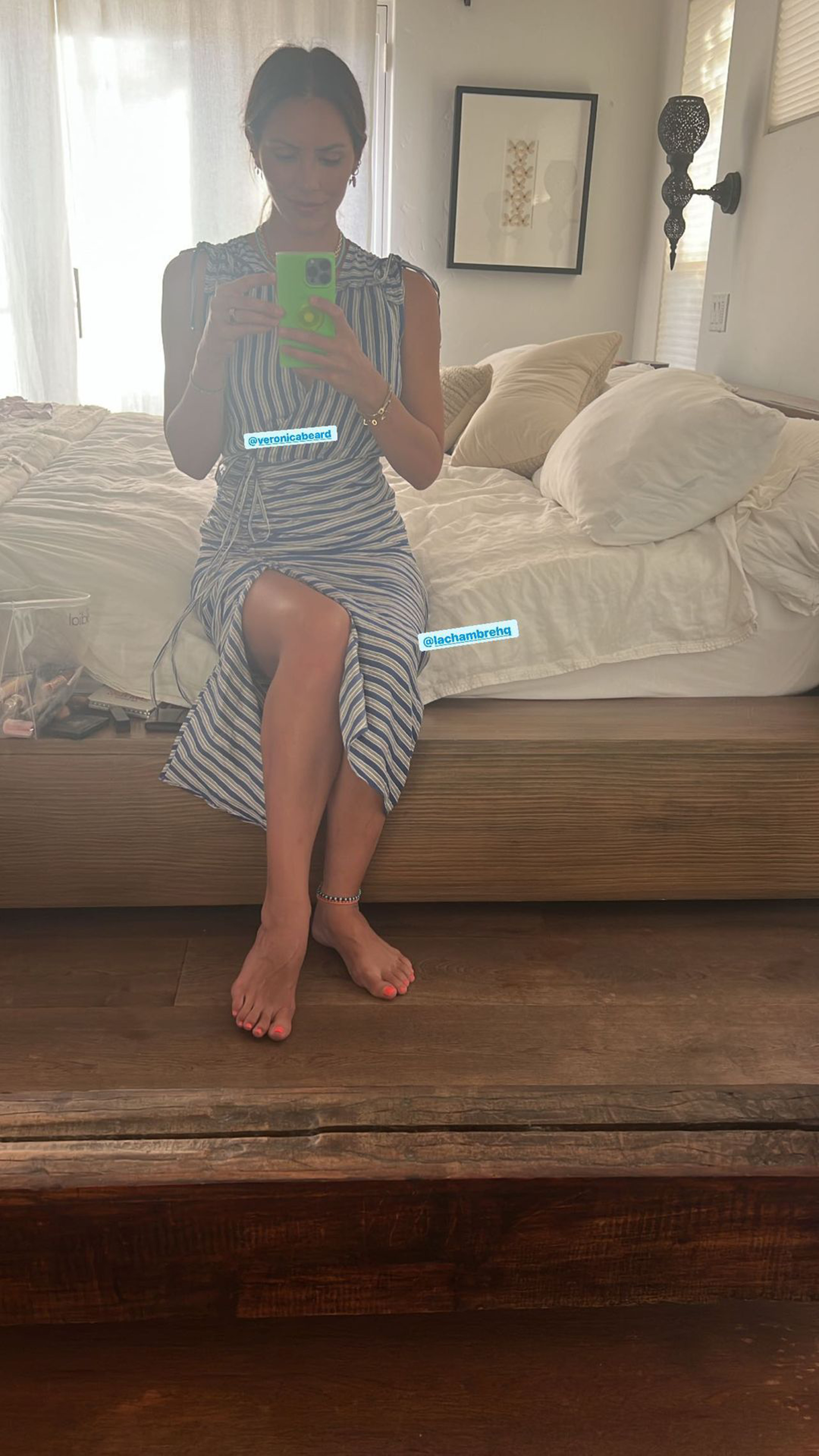 When Foster spotted the singer filming him from their backyard, he asked, “Am I in the shot?”

McPhee replied, “Honey, I’m home” before calling him the “cutest.” 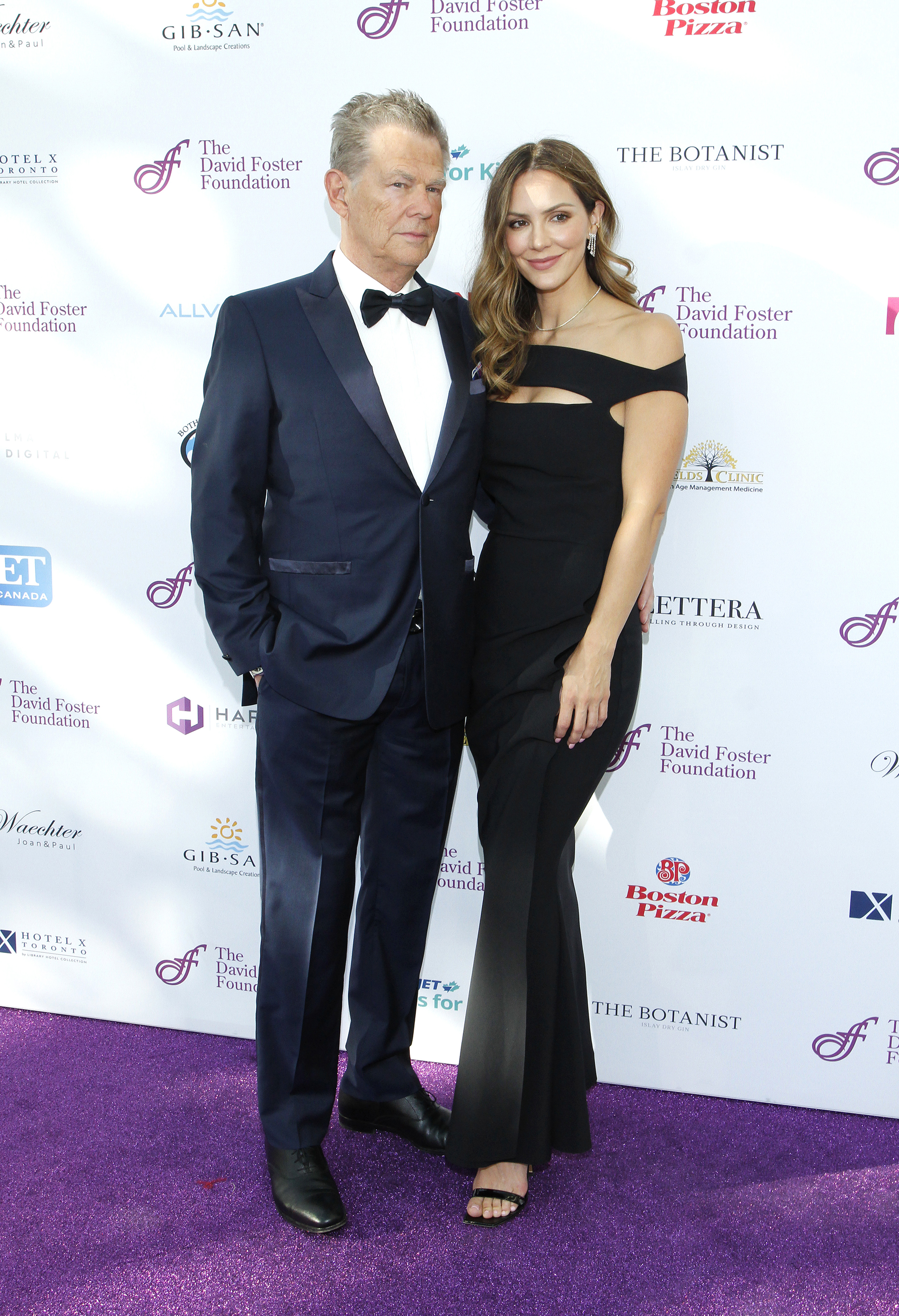 The couple’s date night came nearly one month after McPhee made headlines for posting PDA pictures with the Grammy winner.

“Poor guy,” the “Open Toes” singer captioned July Instagram photos of herself kissing and hugging her partner in a minidress. “Too bad he doesn’t get very much attention.” 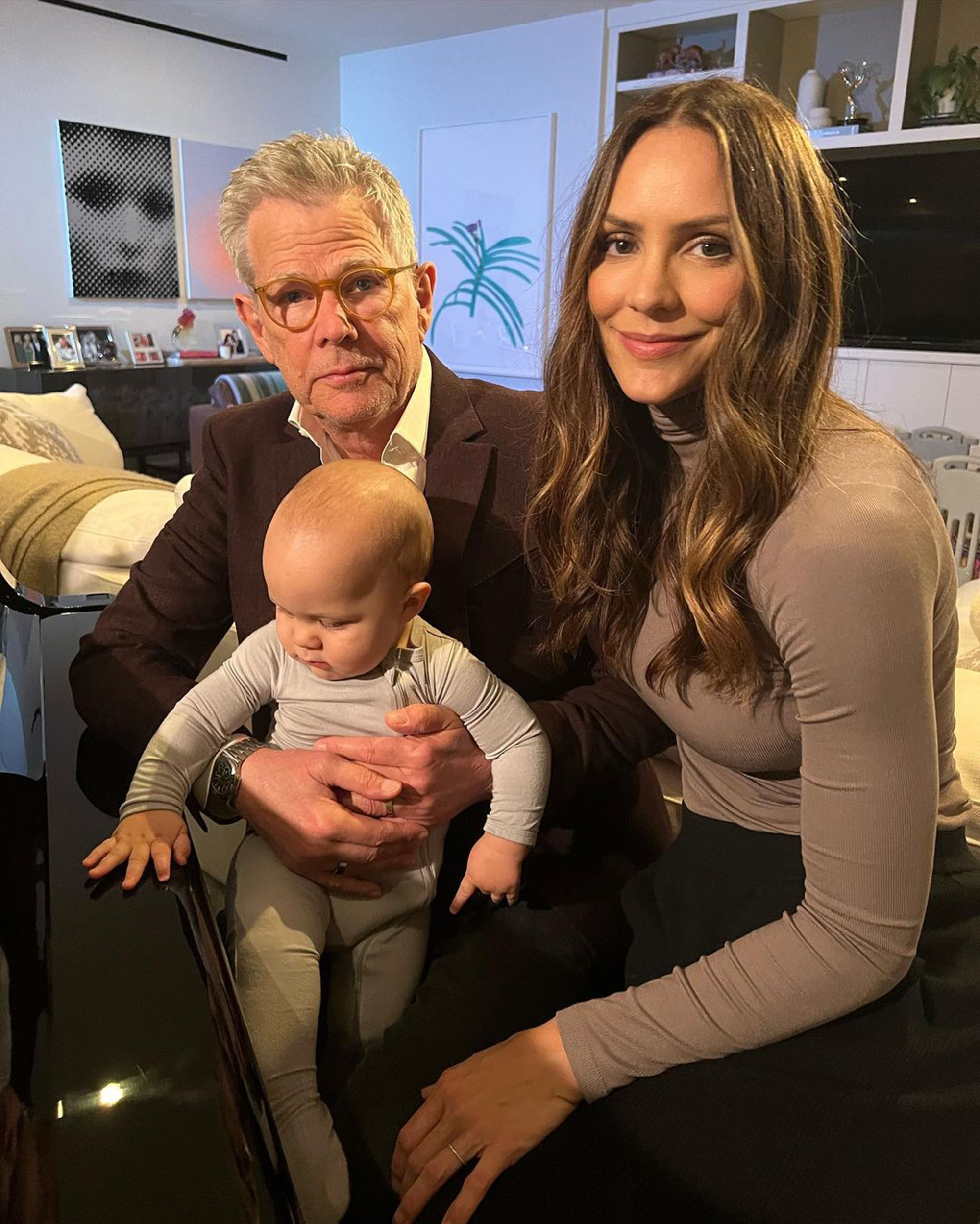 The record producer’s daughter Erin Foster jokingly commented that she was “reporting” the social media upload at the time.

David is also the father of four other children from previous relationships — Allison, 52, Amy, 49, Sara 41, and Jordan, 39. In February 2021, he and McPhee welcomed their first baby together, a now-1-year-old son named Rennie.

The little one appears to be following in his parents’ musical footsteps, with the “Smash” alum sharing Instagram videos of Rennie trying his hand at a piano and an electric drum set last week.

McPhee showcased the toddler’s singing skills on Friday, writing, “I guess only music to my ears.”