Home » Lifestyle » Kate Middleton will get this title when Prince Charles is King – what will Meghan’s be? Kate Middleton will get this title when Prince Charles is King – what will Meghan’s be?

Kate Middleton married Prince William in April 2011 and they were given the titles of the Duke and Duchess of Cambridge. They have since had three children together who have also been given HRH status, Prince George, six, Princess Charlotte, four, and Prince Louis, one. William’s dad, Prince Charles, 70, is first in line to the throne and it is very likely he will one day become King. If this happens, Kate could scoop the title which once belonged to Princess Diana.

Kate Middleton news: Duchess of Cambridge and Meghan Markle will get these titles

Kate was granted Her Royal Highness status when she married into the Royal Family and she became a princess of the United Kingdom.

Although she is usually styled as the Duchess of Cambridge, Kate is also referred to as the Countess of Strathearn when in Scotland and Lady Carrickfergus when in Northern Ireland.

She is married to Prince William who is currently second in line to the throne. If he becomes King, she would be given the important title of Queen Consort.

This title would give Kate the same social rank and status as the King, although she would not have the same political power.

Prince Charles is currently the Prince of Wales, but this title is likely to be passed onto Prince William in the future. 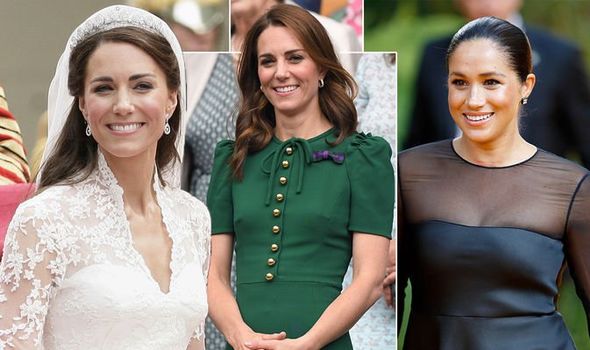 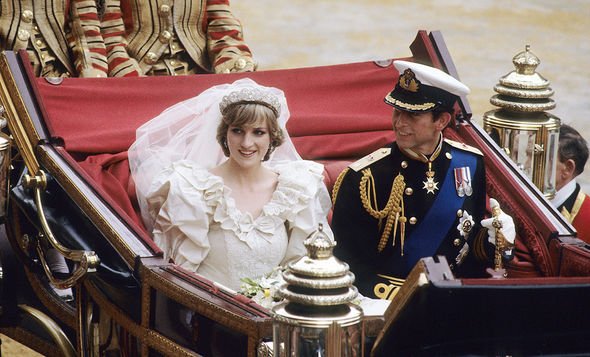 As his wife, the Duchess of Cambridge would then be styled as the Princess of Wales, which is the title once held by Princess Diana.

Camilla, Duchess of Cambridge, 72, could use this title at the moment as Charles’ wife, but it is believed she does not out of respect for the late Diana.

This is something Kate may also choose to do when Charles takes the throne.

So, what will Meghan Markle’s title be?

Currently the Duke and Duchess of Sussex, Meghan and Harry’s title’s could change if Charles was to becomes King. 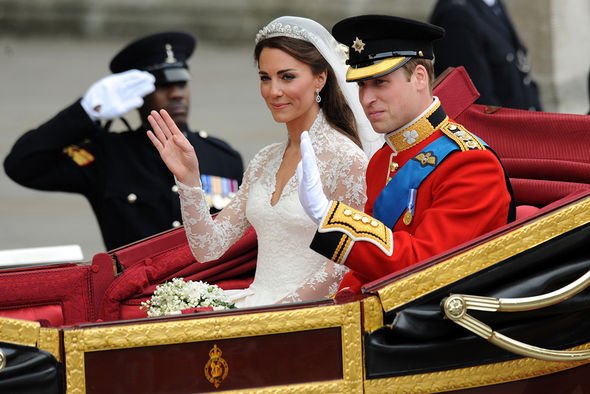 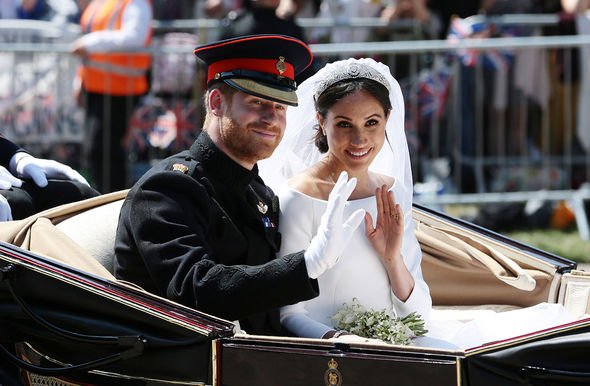 However, this is unlikely as there is nothing to say Harry’s title would automatically change.

Meghan and Harry would only be given a new title if it is gifted to them by Prince Charles.

The Duchess of Cambridge has taken her role seriously since joining the Royal Family and even used her wedding tiara to hint at her commitment.

She opted to wear the Cartier Halo tiara which was steeped in royal history.

The tiara has been in the family since it was created in 1936.