Julia Fox cozies up to Kanye West while hanging with Madonna, Antonio Brown

Kanye West is under investigation for alleged criminal battery in Los Angeles, a spokeswoman for the LAPD confirmed to Page Six.

The “Donda” performer, 44, allegedly got into an argument that turned physical around 3 a.m. local time Thursday when a fan asked West for his autograph while he was sitting in his SUV outside of the private club Soho Warehouse, Fox 11 first reported.

West allegedly punched the fan, who fell to the ground, and the case is being investigated as misdemeanor battery, which carries a maximum jail sentence of six months.

As Page Six reported, West was with girlfriend Julia Fox and a variety of celebrities, including Evan Ross, Madonna and Antonio Brown, at restaurant-club Delilah Wednesday night. 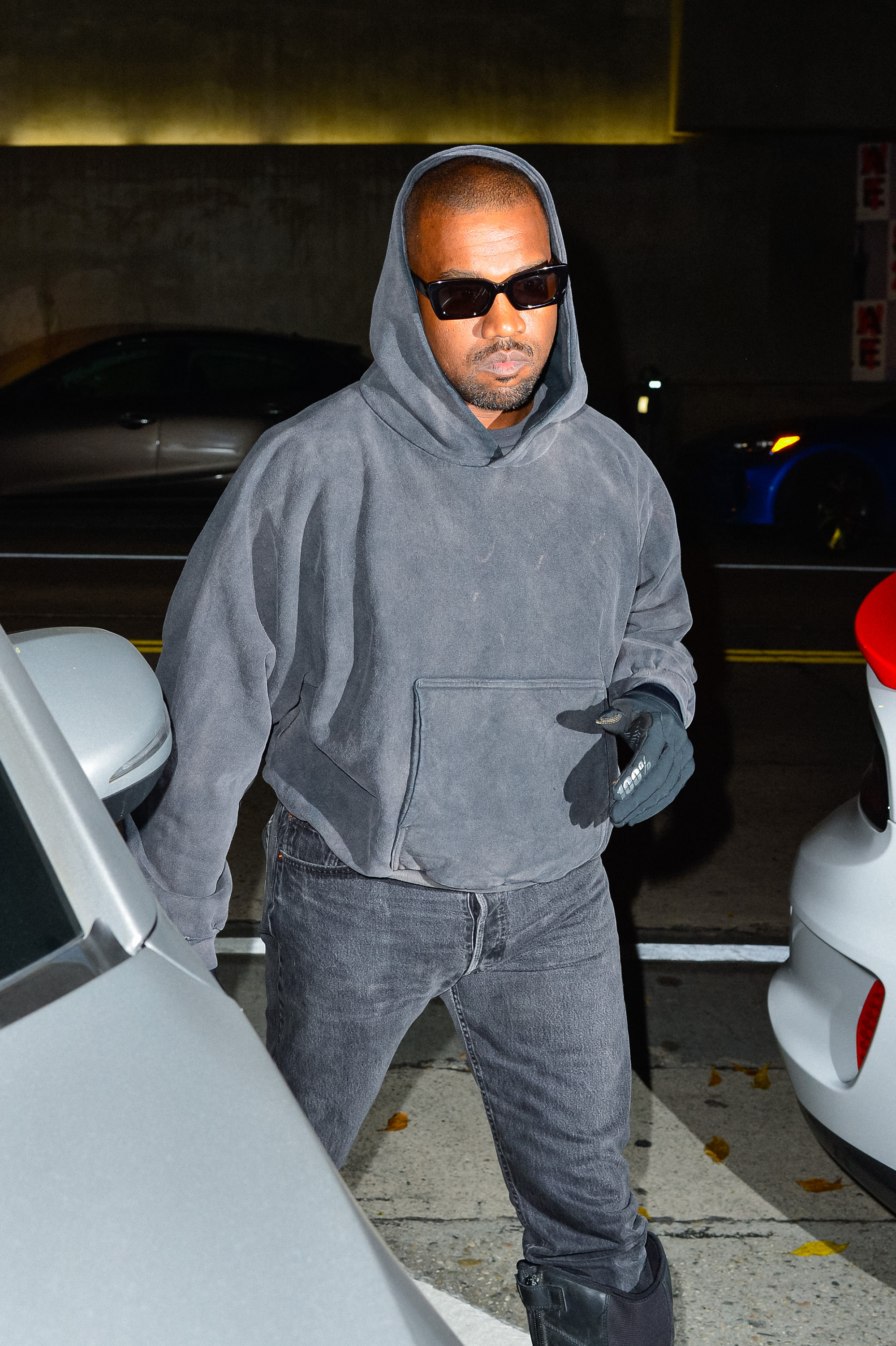 West and Fox, 31, were photographed making out as she walked the Yeezy designer to his SUV, as he ended up leaving Delilah while she stayed behind at the hotspot.

The “Stronger” rapper, who is in the midst of a divorce from Kim Kardashian, has been in LA for at least a week, hitting up various sceney restaurants alongside Fox and Brown, 33, and even grabbing dinner with Jared Kushner.

“It was a purely private dinner,” an insider exclusively told us of West and Kushner’s night out. “No business agenda.”