Kanye West donates more than 4,000 toys to kids in Chicago

Kim Kardashian: No counseling can fix marriage to Kanye West

No child left behind.

Kanye West bought and donated over 4,000 toys for children in his native Chicago, according to a local news outlet.

The “Jesus Walks” rapper, 44, began handing out the presents at a gymnasium inside the Kennedy King College in Englewood at around 1 p.m. on Sunday, ABC7 reported.

“I’m so proud that Kanye is, once again, responding to our request to help the children of Englewood and beyond,” Chicago politician Stephanie Coleman told the news outlet. “He is no stranger to our community. His presence has always been felt in our neighborhoods and he loves visiting, but this Christmas he has truly been our modern-day Santa Claus.”

Family members of the children who participated in the toy drive reportedly also received food, games and prizes. 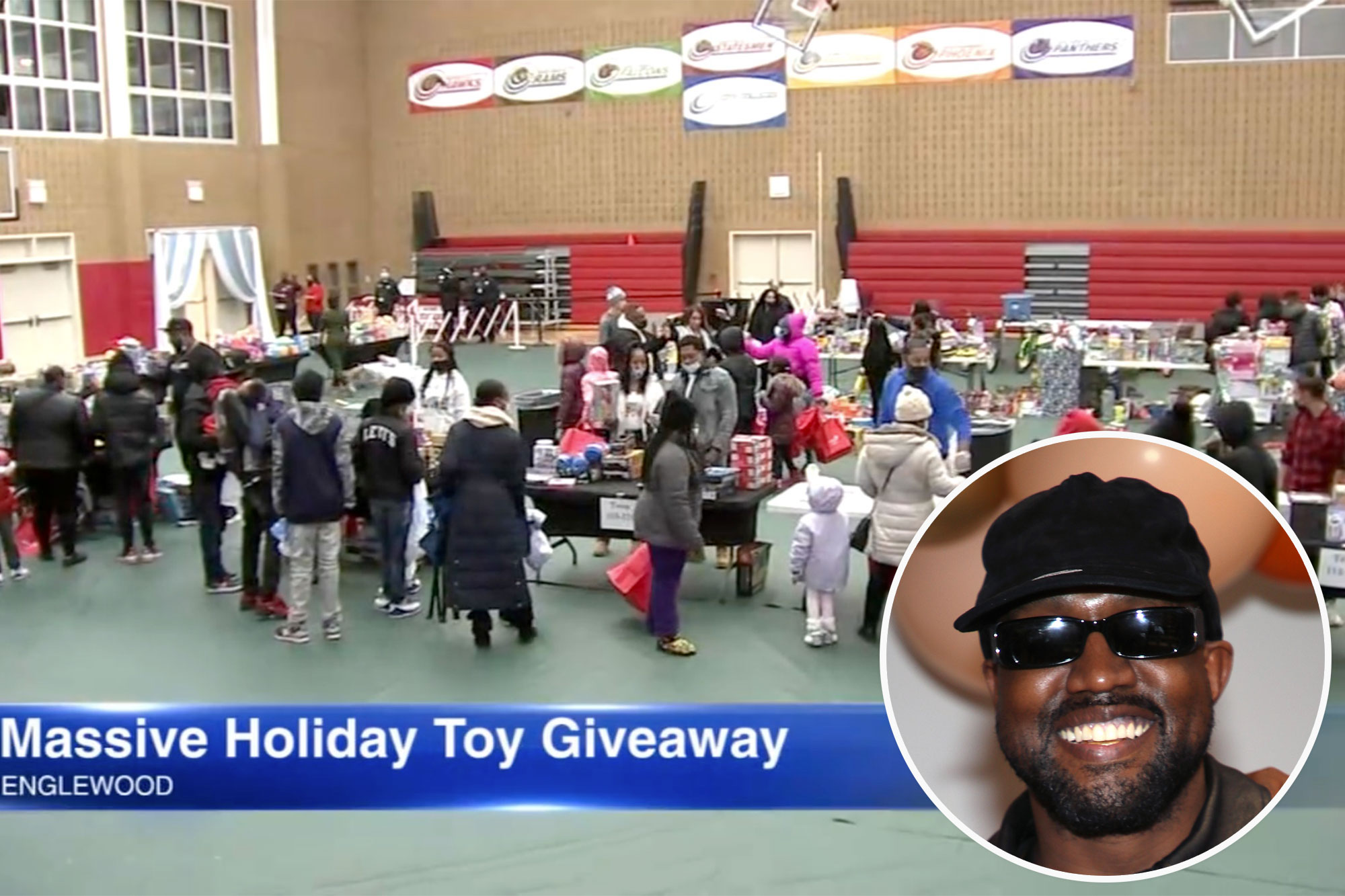 West, who shares four kids of his own with estranged wife Kim Kardashian, shared on Thanksgiving Eve his wishes to help those who live in poverty.

The “Praise God” rapper took a meeting on Skid Row at the time to “share ideas” with the CEO and president of LA Mission, a nonprofit that helps fight homelessness in Los Angeles.

A source told Page Six, “He talked about saving the world and how he had all these ideas to work with LA Mission.” 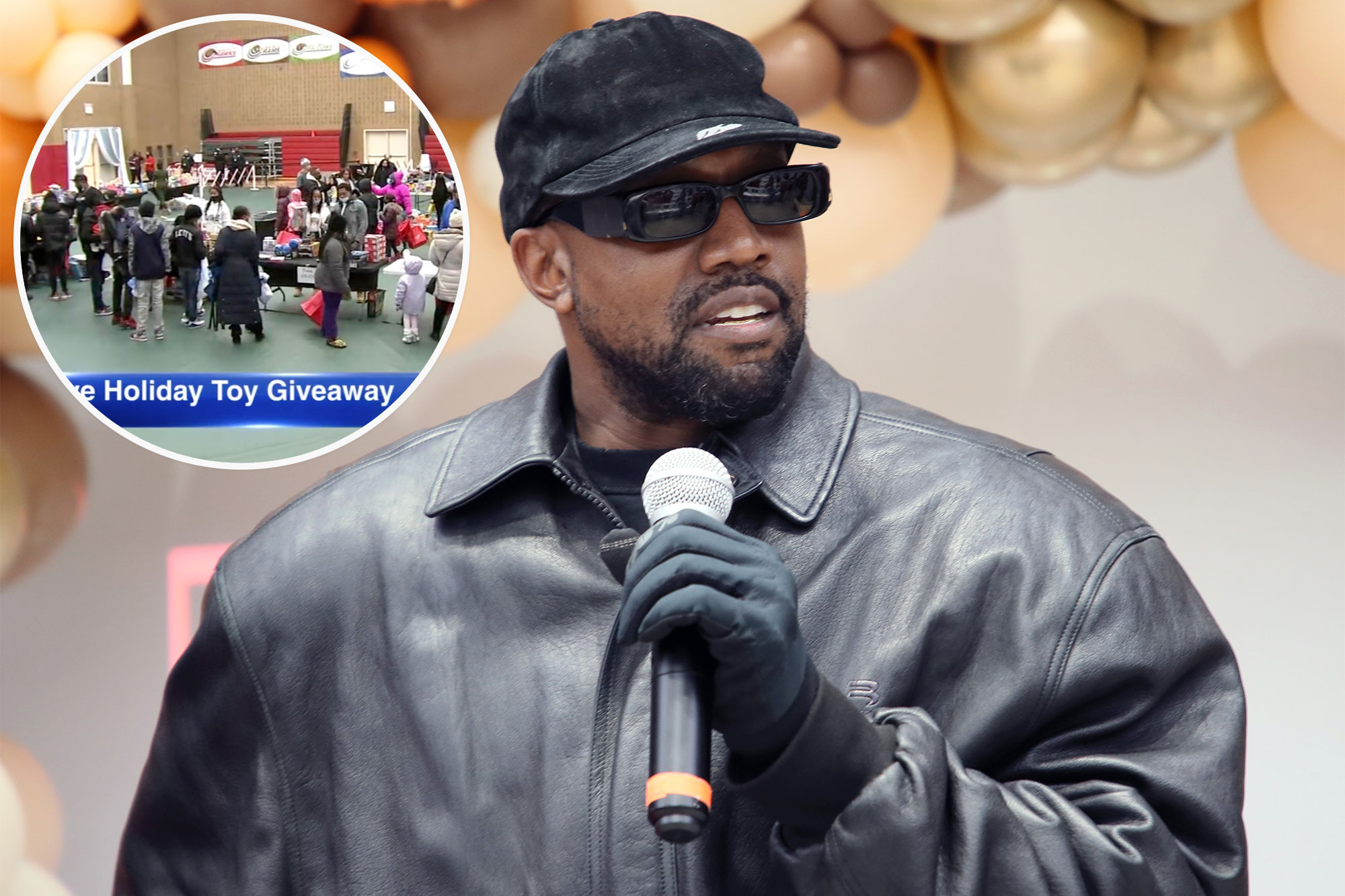 West, who legally changed his name to Ye in October, has always expressed his undying support for his hometown — even naming one of his daughters with Kardashian “Chicago.”

In 2018, the Yeezy CEO said he would like to move back to the Windy City.

“I’ve got to let you all know that I’m moving back to Chicago,” he told a group of high-schoolers at the time. “I’m never leaving again.”

Many on social media praised West’s most recent philanthropic efforts during his trip to Chi-town.

One person wrote on Twitter “Good for him! I love to see people who have been fortunate in life give to those who haven’t been as lucky. If we all gave back a little, this world would be a much better place.”

Another — less impressed — fan added, “As billionaires like him should do!”