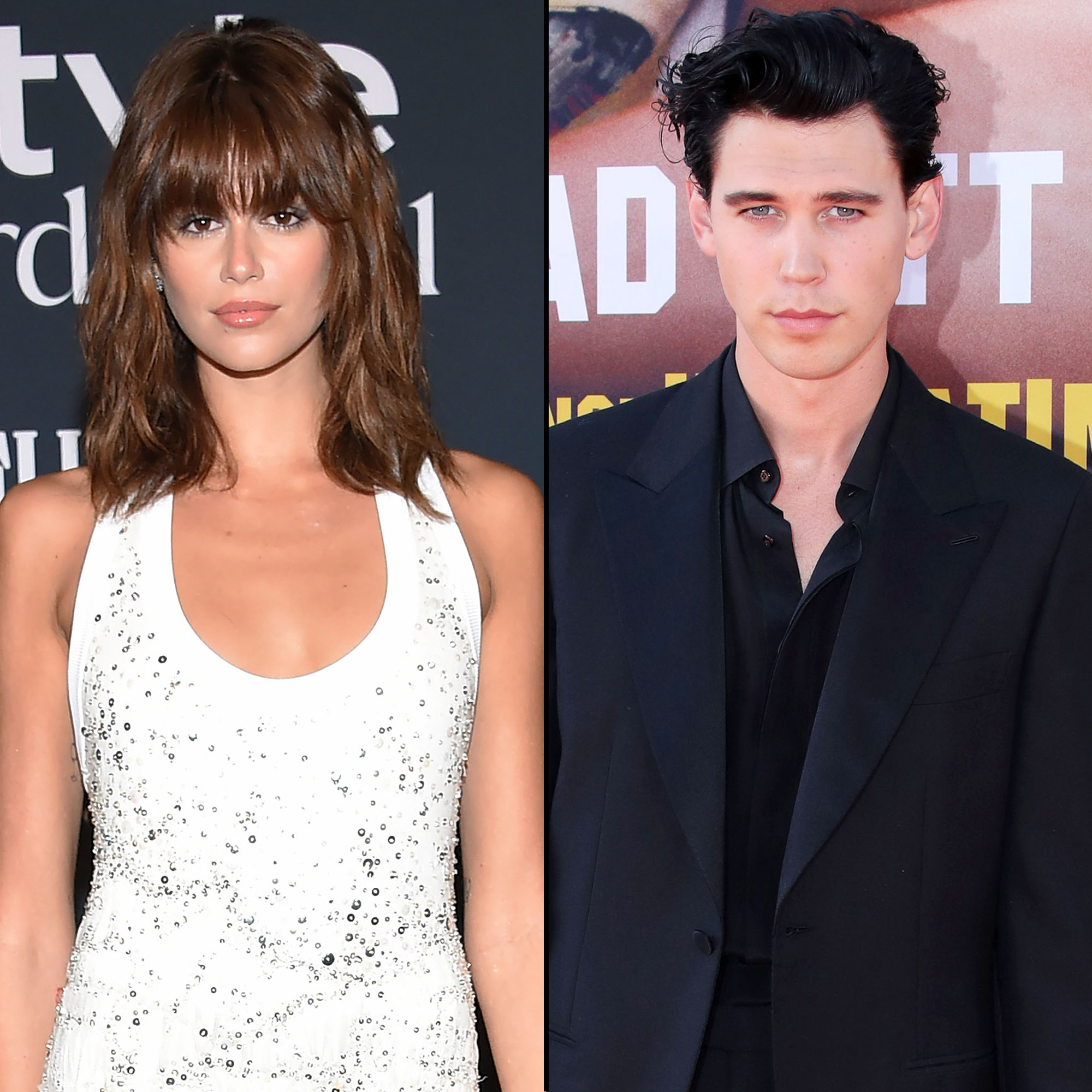 Moving on? Nearly one month after Kaia Gerber and Jacob Elordi broke up, she has continued to fuel romance speculation with Austin Butler.

Kaia Gerber and Jacob Elordi: A Timeline of Their Relationship

Gerber, 20, was first spotted with the Zoey 101 alum, 30, on Sunday, December 19, after they attended a yoga class together. In the snaps, which were first obtained by Daily Mail, the pair donned workout clothes and wore face masks per COVID-19 recommendations. After walking on a sidewalk together, they were later photographed driving away in the model’s car.

The duo’s romance seemingly heated up as they were spotted together on Wednesday, December 22, at the airport. On Wednesday, E! News reported photos of the two stars unloading their suitcases at the Los Angeles airport. 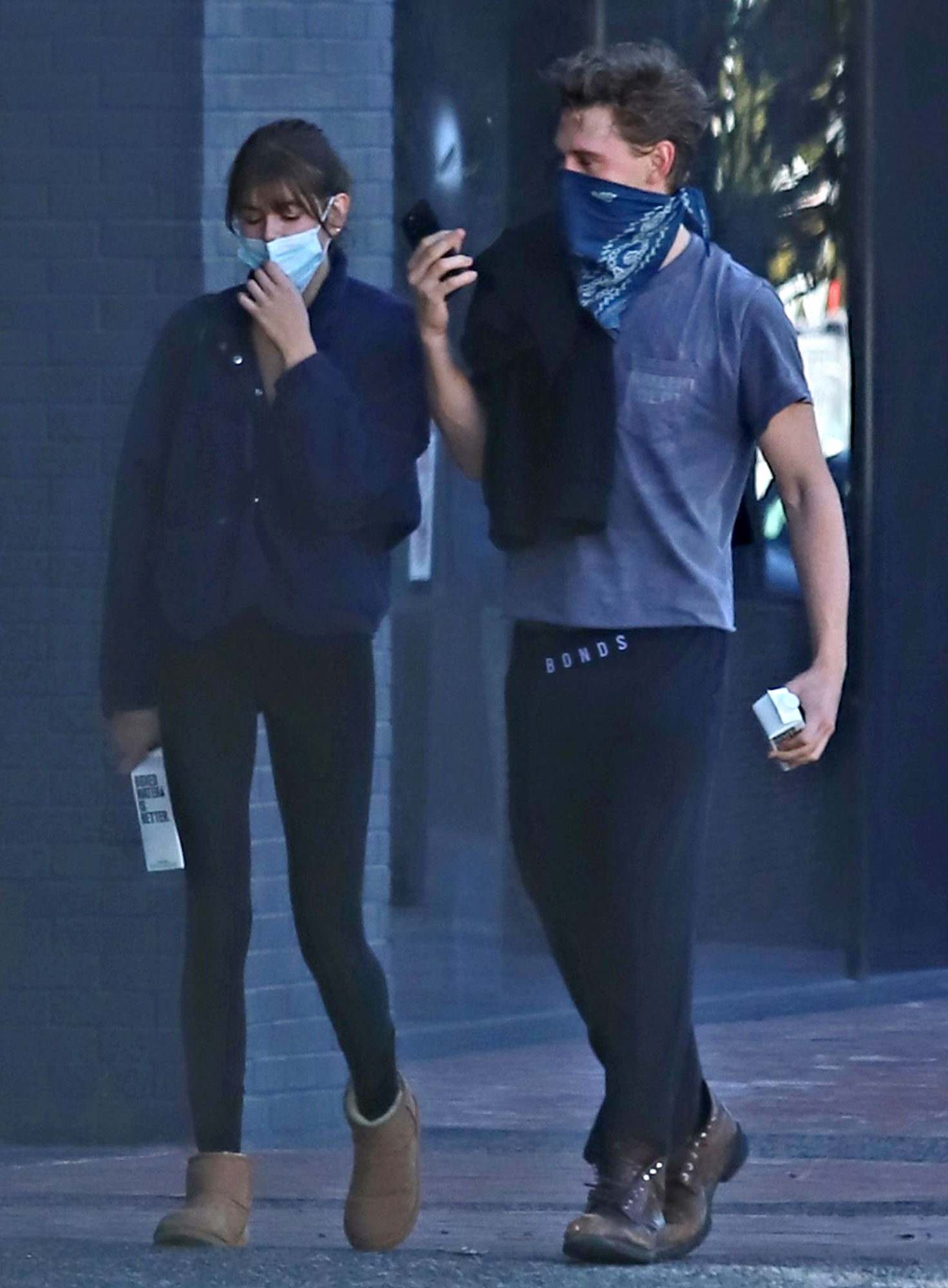 While Gerber and Butler have remained mum about the dating reports, the pair’s recent outings come less than one month after Us Weekly confirmed she had split from Elordi, 24, after nearly one year of dating.

Celebrities and Their Look-Alike Kids

After debuting their romance on Instagram in November 2020, the Euphoria star and Cindy Crawford’s daughter broke up amid conflicting schedules, In Touch first reported last month.

Following their breakup, the Australia native — who has since been linked to Olivia Jade Giannulli — couldn’t help but praise his ex-girlfriend and how she’s impacted his view on fame.

“She handles herself wonderfully publicly,” the Kissing Booth actor told Men’s Health in an interview published on Monday, December 20, noting that he has “learned so much” from Gerber about handling the spotlight. “[She taught me] how to deal with it and just kind of be whatever about it, you know?”

Elordi continued at the time: “I want to have a life. I want to have the same 80, 85-year — more or less — experience that everyone has. I don’t want to miss anything by sitting on some overly sour pile of candy.”

The former couple were first seen together in September 2020 in New York and California. Since then, the exes’ romance continued to blossom as they got closer to her parents — Crawford, 55, and Rande Gerber — and even packed on the PDA.

2000s Nickelodeon Hunks: Where Are They Now?

“Being able to be with someone I trust, where we don’t want anything from each other, having a safe, steady relationship like that, has really opened my eyes to the possibilities of love and what it feels like to love without conditions,” the young model previously gushed about the 2 Hearts star during a June/July Vogue interview. “Lust is touching other people or wanting them, but love is really seeing someone.” 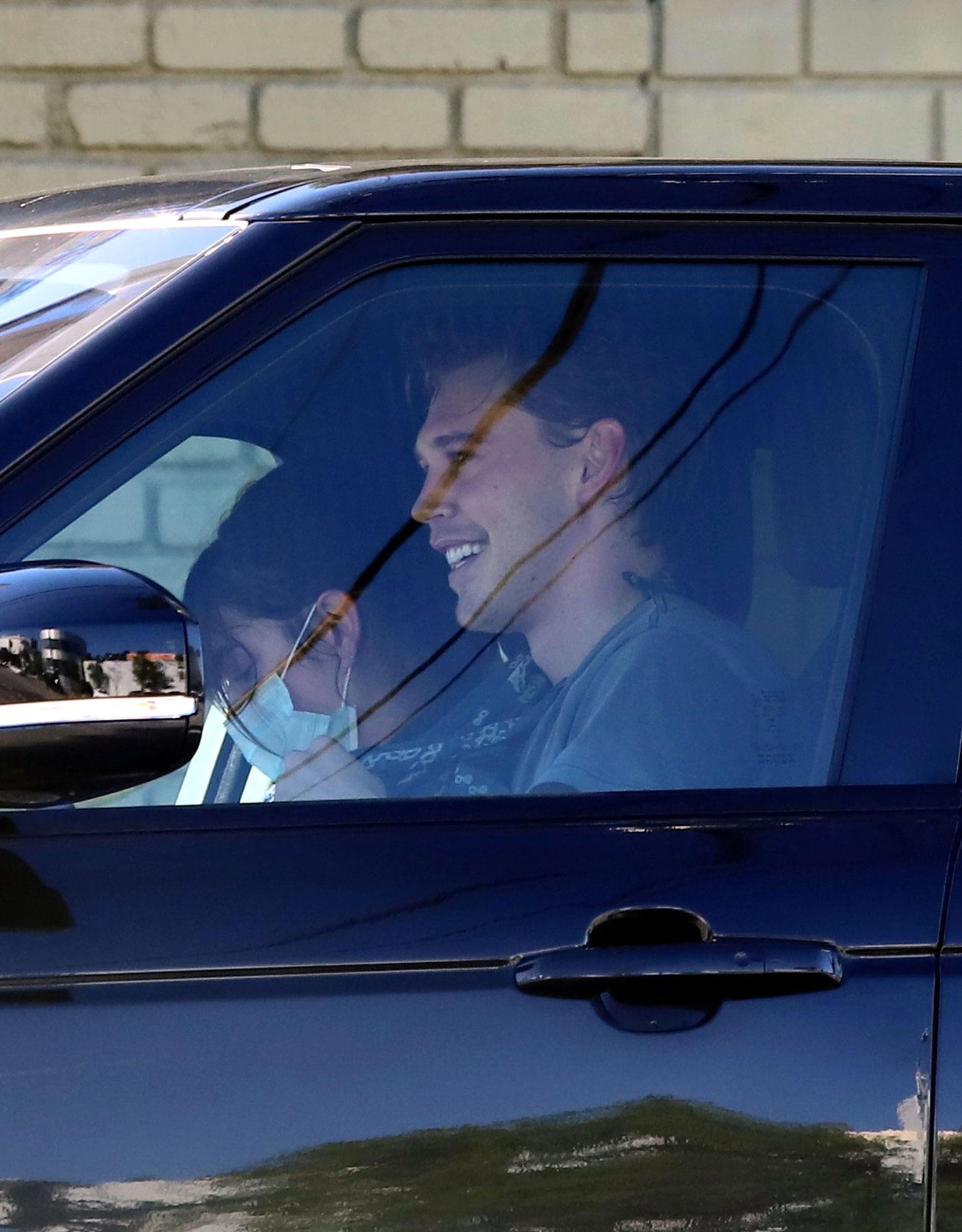 Butler, for his part, previously dated Vanessa Hudgens for nine years before Us confirmed the duo had split in January 2020.

“Vanessa and Austin are officially broken up, and Vanessa has been telling those close to her about their breakup,” a source exclusively revealed at the time, several months before the High School Musical star, 33, moved on with MLB player Cole Tucker.

The Carrie Diaries alum was spotted kissing Lily-Rose Depp in August before seemingly moving on with Gerber.

Olivia Munn Asked Aaron Rodgers "So What Do You Do?" When She Met Him