Drew Barrymore ‘had no idea’ her rain video would go viral

Drew Barrymore reveals how ex Justin Long ‘gets all the ladies’

His tribute was Long.

Justin Long penned a lengthy message to girlfriend and “best friend” Kate Bosworth via Instagram on Monday for her 40th birthday.

”She laughs with abandon. She makes me laugh the same – all the time.”

The “He’s Just Not That Into You” star went on to highlight how Bosworth sees beauty “everywhere and in everyone” and spoke of her kindness and gratitude.

“She thanks everyone – even when she’s suffering, she’s kind,” he wrote. “She is deeply compassionate and can’t hurt anyone but she can be a rascal. She loves to tease.” 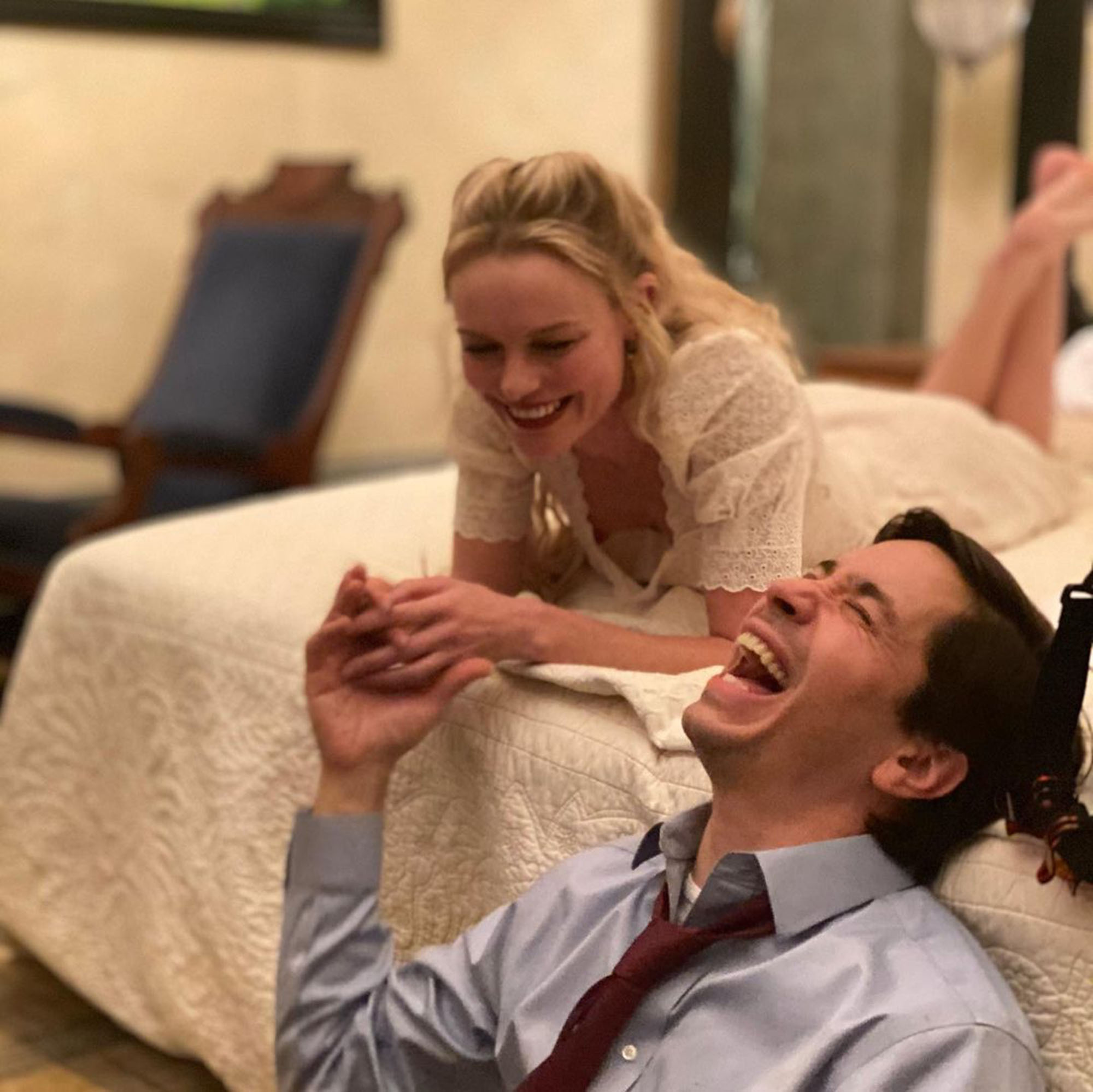 Long got personal, expressing how his lady has the “softest lips” he’s ever kissed, before diving into even more reasons for why he loves her.

“She loves beer and football more than I do (and I love beer and football). She is the strongest person I’ve ever known She’s fiercely committed to the truth,” he said. “She’s so fun to work with. She’s the most fun to do everything with. She is genuinely curious about people and the world. She makes everything in my life better – all my favorite songs and movies, vacations and sunsets and Chinese food.”

And the gushing didn’t stop there. On top of calling Bosworth the “best person” he knows, Long said the “Blue Crush” actress is an incredible friend, an amazing baker and “purely good.” 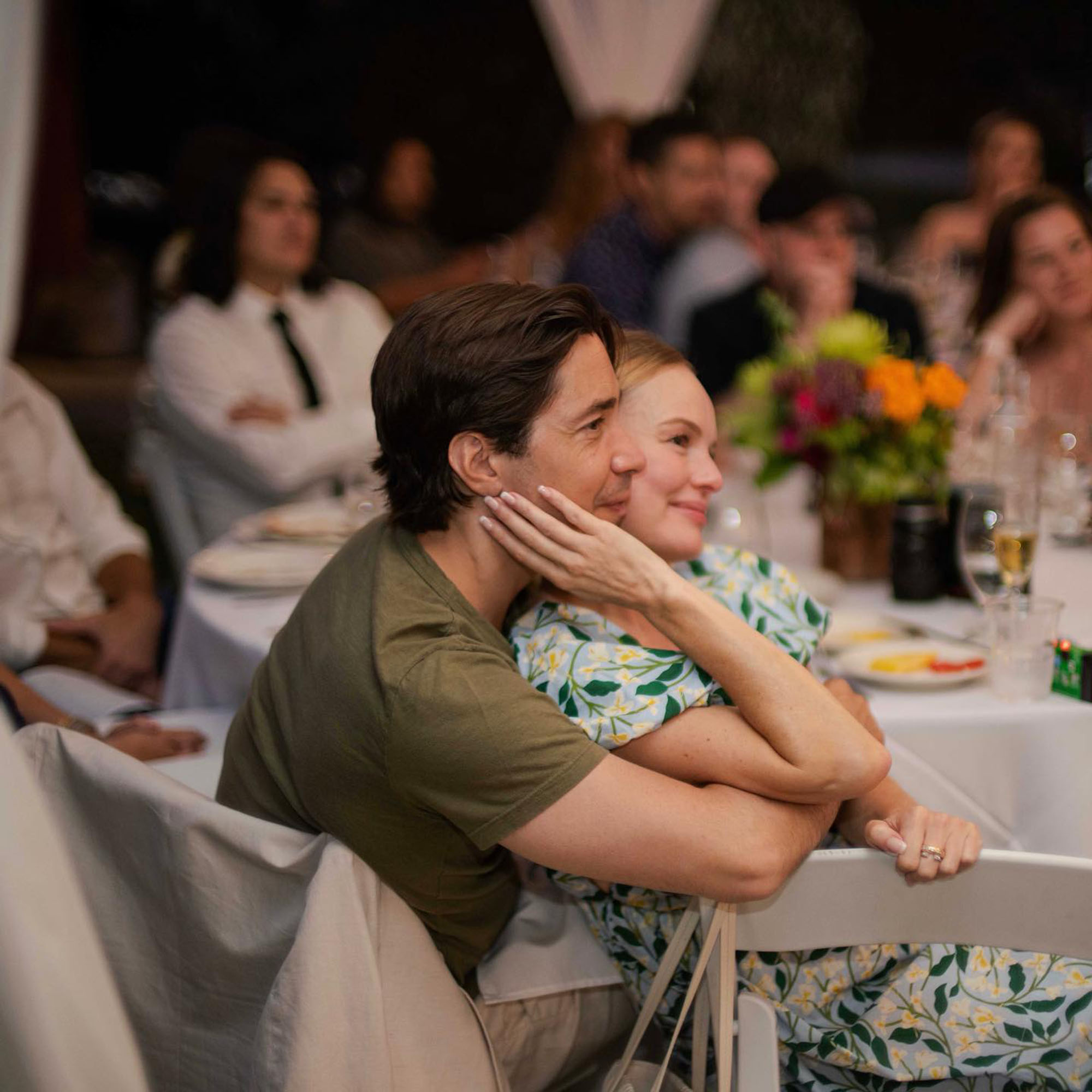 “She strives to be better but she’s the best person I know. She will do anything for her friends. She is so generous she makes my parents slightly uncomfortable around the holidays (she also makes the best cookies),” he explained. “She is the most beautiful human being I’ve ever seen. She is purely good. She will stand up to anyone who isn’t. She has true integrity and grit.”

Long concluded his long-winded letter by admitting that Bosworth was right beside him as he wrote out the post while she worked on one herself.

“She has, by far, my favorite smile. She is sitting next to me writing her own Instagram post that I know will be eloquent and funny and deeply honest – because she is all those things,” he said. “She is going to write such a great inspiring book one day.”

He added, “She is my joy. She is my best friend. Happy Birthday HANSAAAY🎂.” 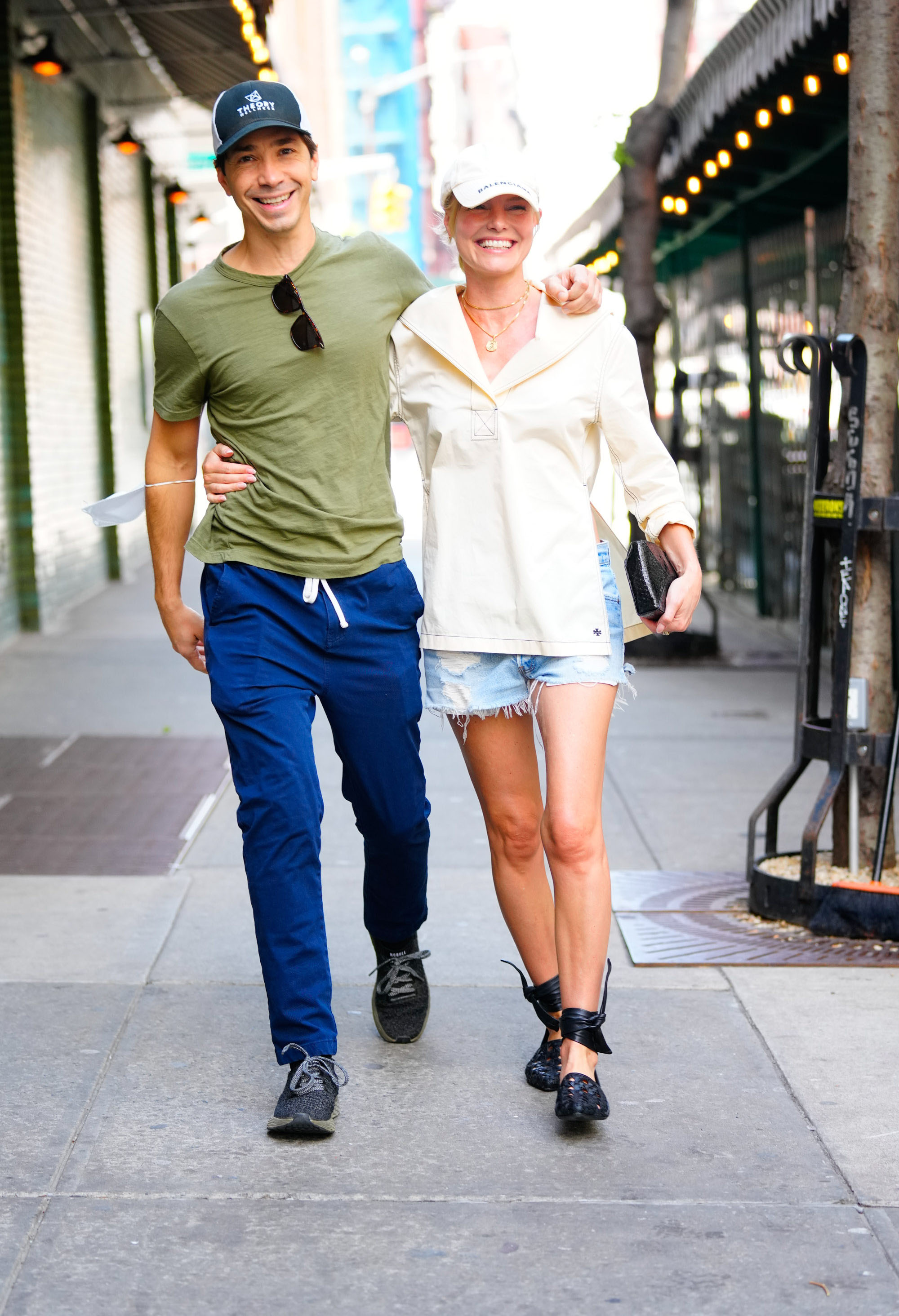 “You were born today and the world lit up brighter than it had known and years later you met a girl who’s life was disassembled / rearranged but you were patient and with time she fell in love now she has a glow (one that was forgotten long ago) she is so grateful more than you’ll ever know,” she wrote at the time, alongside several snaps with the actor.

Bosworth officially filed to divorce Polish in July 2022, a year after they separated after nearly eight years of marriage.

Meanwhile, Long previously dated Drew Barrymore on and off from 2007 to 2010. He was also previously linked to Amanda Seyfried.