Julia Fox is a self-proclaimed, ‘die-hard, OG,’ fan of the Kardashians

Julia Fox is a fan of Kim Kardashian’s ex — and her fashion line.

Over the weekend, an eagle-eyed Kardashian fan pointed out on Reddit that the “Uncut Gems” bombshell, 31, once struck poses in her Skims on social media.

Back in 2020, Fox shared sexy snaps of herself wearing several sheer pieces from the shapewear brand’s Summer Mesh collection, including a T-shirt ($52) and triangle bralette ($34), on her Instagram Stories.

The actress tagged Skims in the pics, which the brand promptly reposted to promote its latest line.

But an affinity for curve-hugging “solutionwear” is far from the only thing linking Fox’s closet with Kardashian’s. 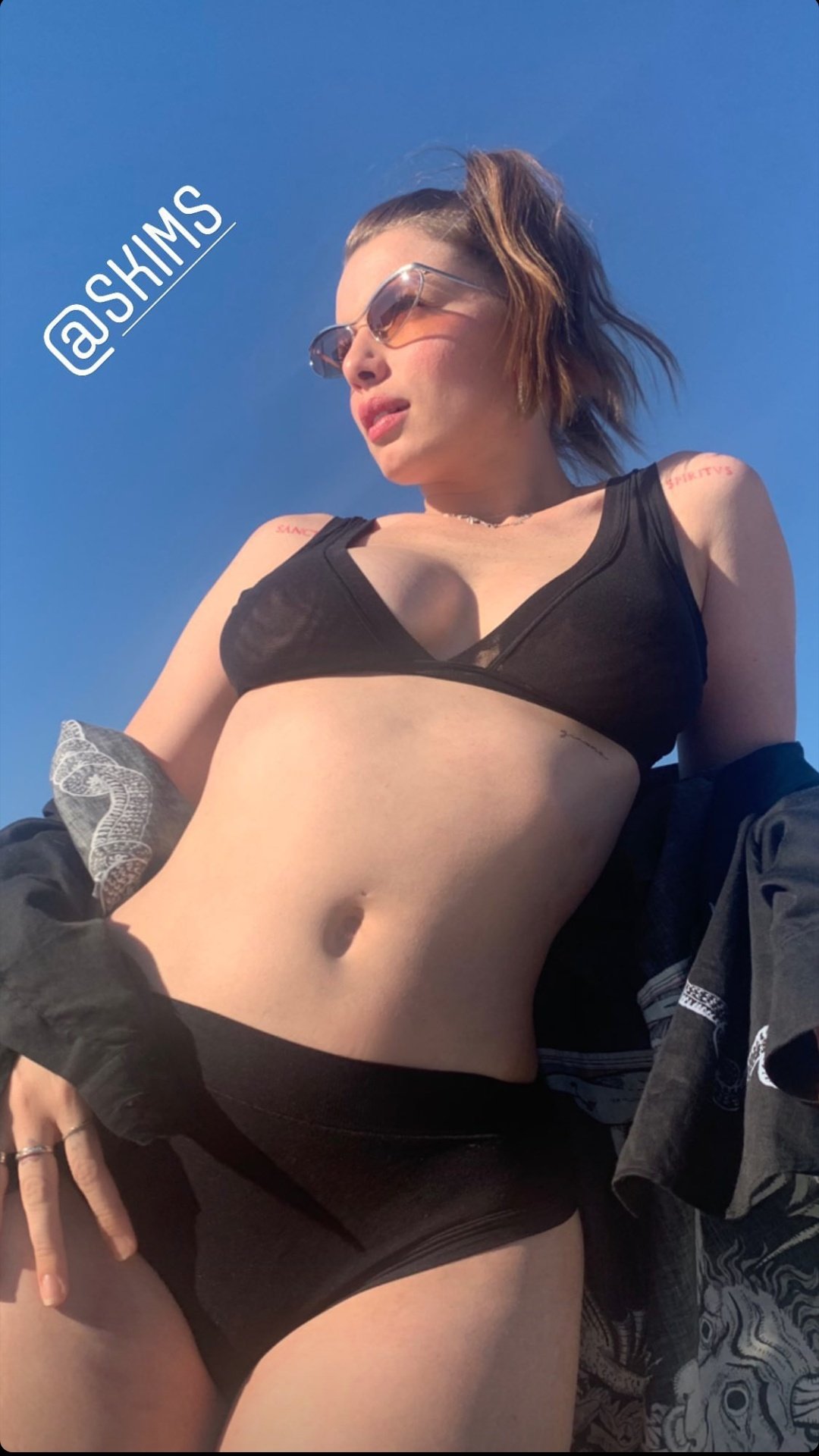 And since she started dating the 44-year-old “Stronger” rapper at the start of January, Fox has stepped out wearing looks by Balenciaga, Kim and Kanye’s go-to fashion house. 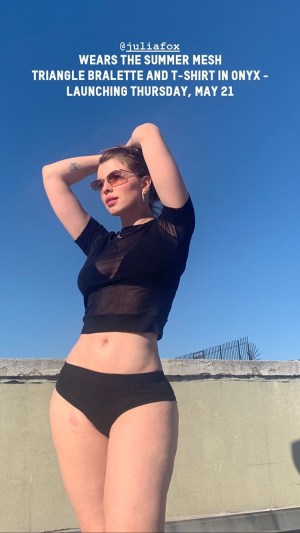 Fox also called herself a “die-hard, OG” fan of the Kardashians on the Dec. 17 episode of her “Forbidden Fruits” podcast, saying, “I have been watching ‘Keeping Up’ since it first came out in 2007 when watching it was embarrassing.”

Added the actress, “I wanted them to be my family … You feel like you know them.”

Now, she’s getting to know Kim’s estranged husband, who surprised her with “an entire hotel suite full of clothes” after their second date in NYC last week — a whopping 40 straight-off-the-runway Diesel looks worth up to $100,000, to be precise. 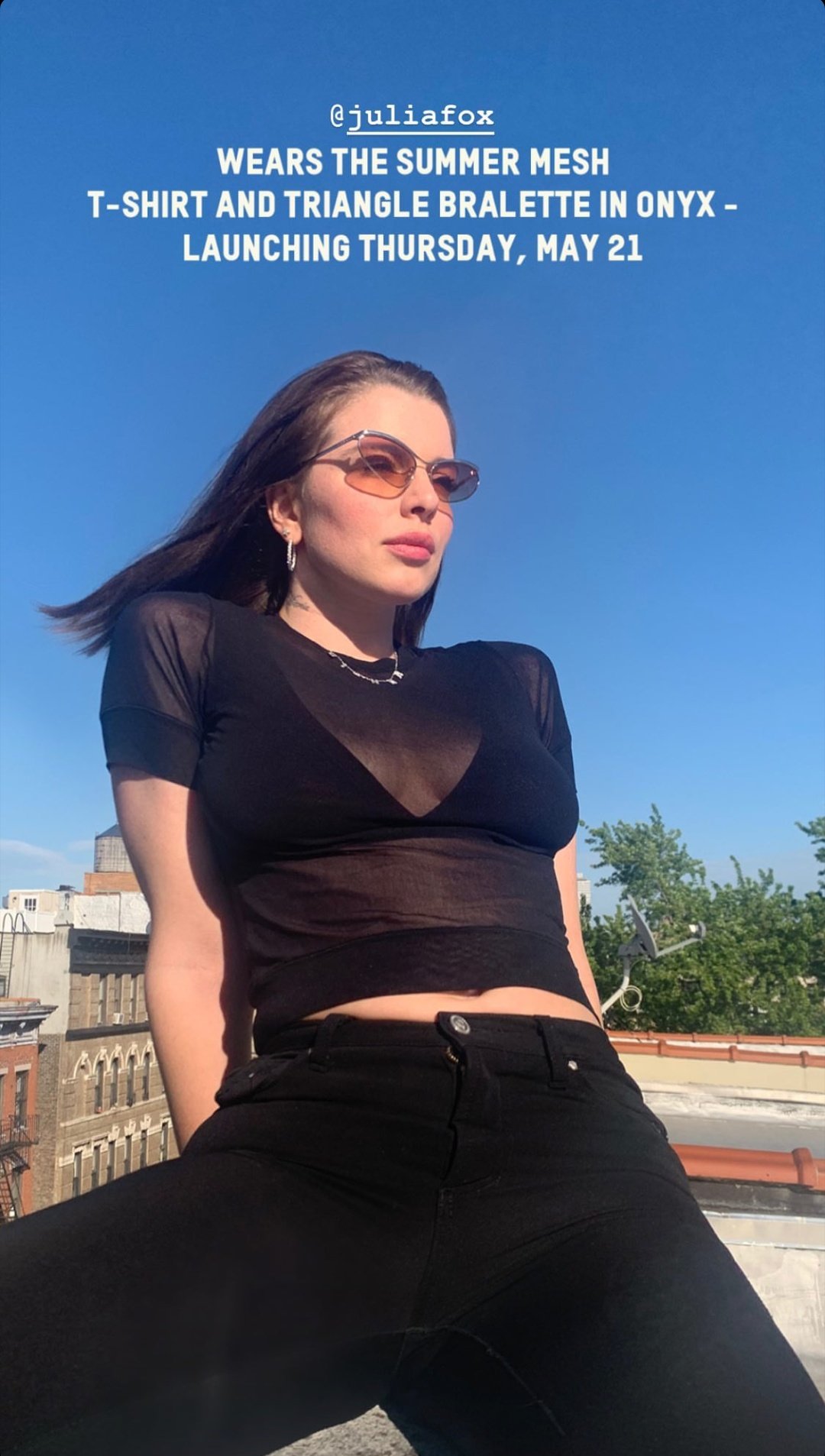