It took tragedy for Judith Durham to realise just how much Australia and the world loved her.

As she lay in hospital in 1990 after a car accident that had claimed the life of another driver, the nation was keeping vigil, willing her back to good health. 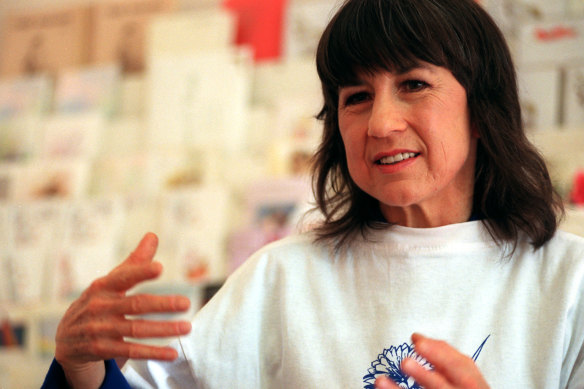 “That was a very big turning point for me,” she recalled years later.

“People’s goodwill towards you can enlighten you, your sense of being appreciated. I really felt appreciated when people got in touch and [there were] flowers beyond belief, all along the corridors.”

Blessedly, she lived to sing and thrive for another three decades. As Durham told The Age in 2019, recalling that and many other moments from her storied life in what was one of her last interviews, the musical journey she had been on since she first sang as a little girl had several more chapters to run.

With Durham’s death at 79, Australia loses one of its first global stars, and the voice to many songs that have been the soundtrack to countless lives. A song like Morningtown Ride – the Seekers song she sang when a doctor asked her to try singing after a stroke in 2013 – was both a pop hit and a lullaby then, and it remains so now. It has fans across generations and musical genres.

“Even Paul Kelly took me to his kid’s bedroom because they loved Morningtown Ride,” Durham recalled. “Many modern-day musicians relate back to that song.”

It’s hard now to appreciate just how enormous The Seekers’ impact was in the 1960s.

Australian popular music barely existed as a global force. Then, in the space of a decade, four women from Melbourne took on the world: Diana Trask, who was nurtured by Frank Sinatra; Helen Reddy; Durham; and Olivia Newton-John.

There was kinship among them. Newton-John used to watch Durham sing in Melbourne as a teenager; it was Reddy, riding high on her I Am Woman anthem, who encouraged Newton-John to move to the US.

It was a kind of sisterhood. Fittingly, Durham, Reddy and Newton-John were the first three inductees to the Australian Women In Music Honour Roll established in 2018.

But to hear Durham tell it, she never thought of herself as a pioneer. She was wracked by insecurity, especially about her weight. But she did know she had something special in that voice.

Growing up in Essendon, she started early.

“Mum prayed to the Lord that when her children were born they wouldn’t be tone deaf,” Durham said.

“My sister, Beverley is a professional singer as well. So instead of that, she had two girls who both had perfect pitch and nobody was tone deaf at all. Mum says, at two years old, I was singing my own little songs; she didn’t know where I’d heard it so I must have made it up.”

Musical magic happened when she joined forces with three Melbourne musicians: Athol Guy, Keith Potger and Bruce Woodley. Musical superstardom – topping charts in Australia, the UK and the US, even knocking the Beatles from No. 1 – made them our first genuine global superstars.

It’s an affection from fans that has never waned, especially for Durham, whose later trials included the car accident in 1990 and a brain haemorrhage during a Seekers tour in 2013.

To meet her was to be beguiled by a warmth and charm and smile and laugh that was all evidence of her refusal to be bowed by life’s slings and arrows. In recent years, she had lived in a small but comfortable unit in a Brighton retirement village, where a piano took up much of the living room. 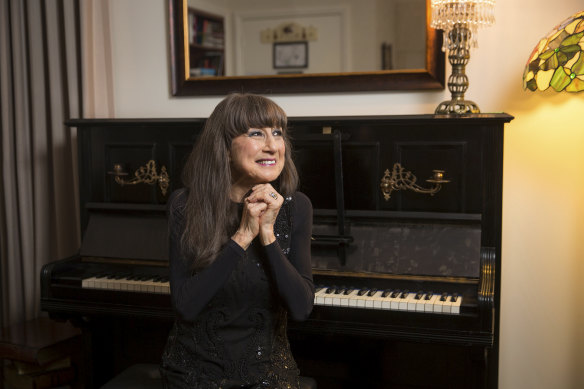 Durham won a Lifetime Achievement Award at the Australian Women In Music Awards in 2019.Credit:Paul Jeffers

When I spent an afternoon with her there in 2019, she said she had not sung in some time.

A lung condition she had endured since childhood restricted her movement and made travel impossible.

I had to know: “Is the voice still there?”

She refused to feel sorry for herself. And when she expressed wonderment at the long love affair she had shared with Australians, you knew she meant it. 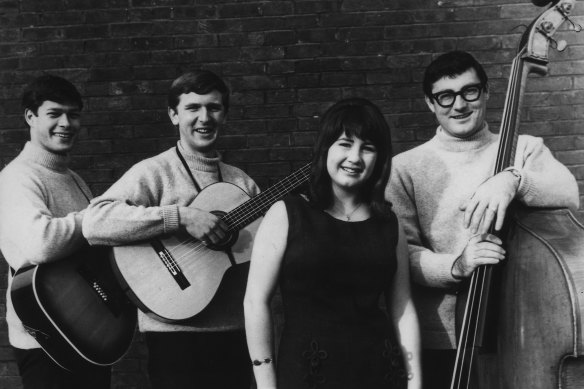 Everything was a blessing.

“I see myself through other people’s eyes,” she said. “I’ve had a lot happen to me.”

She chuckled at that piece of understatement, then went on: “But because of my perspective on life, because I’ve had a spiritual basis to my life, [it’s about] seeing everything as a blessing in disguise. If you take the adversity away, you’ve lost the blessings.

She leaves us, the carnival sadly over, as an example of courage and grace.

Your essential guide to the best things to see and do in and around the city. Sign up to our Culture Fix newsletter here.