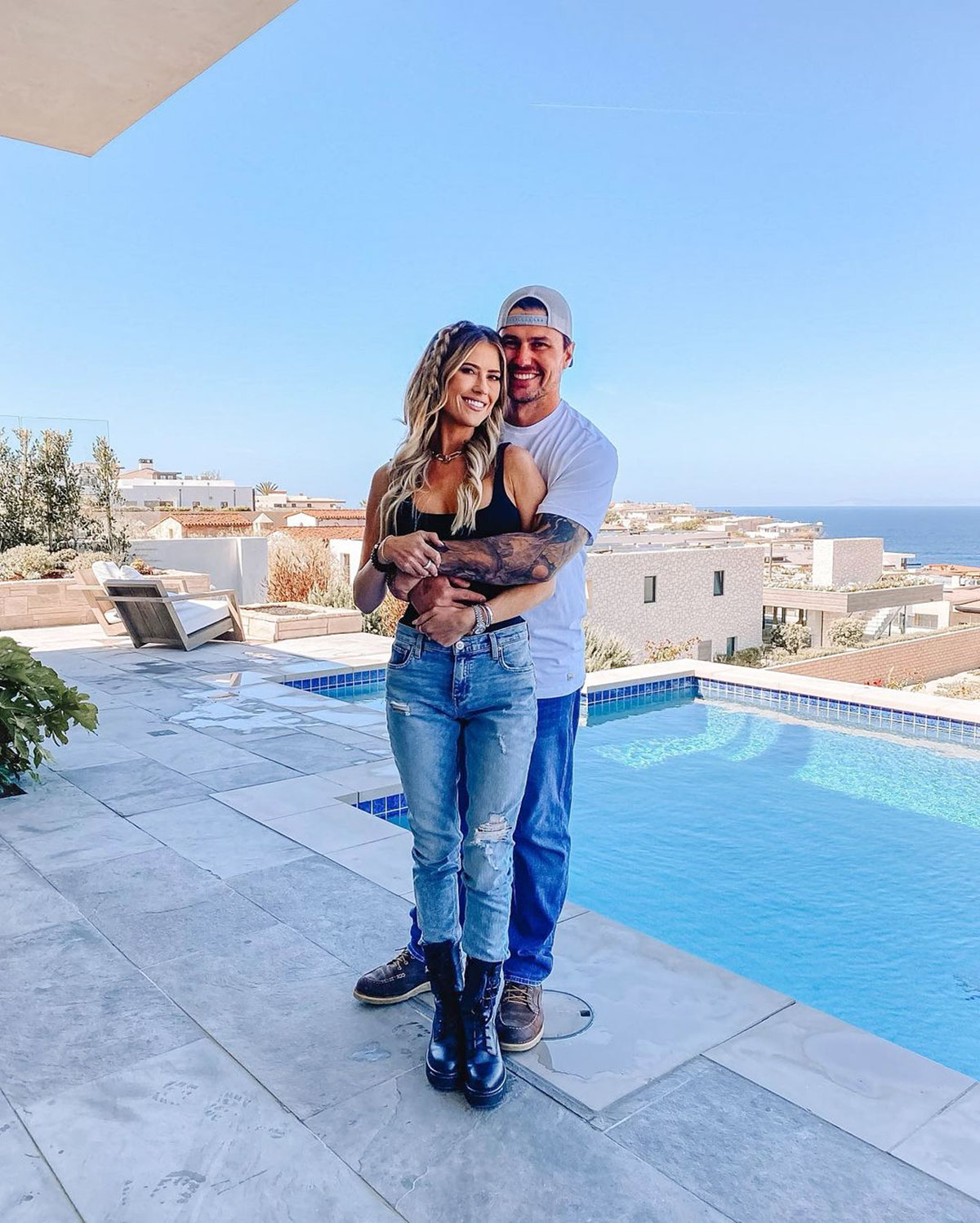 Celebrities Who Have Been Married Three Times or More

“This woman I get to call mine is nothing short of incredible. No one or nothing will keep her from achieving happiness/success,” the 40-year-old realtor wrote in defense of his 38-year-old reality star wife Thursday, April 14, via Instagram. “She doesn’t need anyone’s validation and certainly doesn’t let anyone’s disapproval affect what she does with HER life.”

The former police officer also added a reminder that when it comes to social media, all is not what it seems.

“Reminder: Social Media is not reality,” the Austin native warned. “Some of the best moments are never captured by cameras and are not posted in any social media platforms. They are kept in private and are cherished together with those involved.”

Joshua and Christina first met back in the late 2010s, before making their romance public via an Instagram post in July 2021.

“The most whimsical/romantic dinner,” the California native wrote via her Instagram Story at the time alongside a photo of the couple seated side by side.

The news of their relationship came shortly after the Christina on the Coast star’s divorce from Ant Anstead. The TV personality found herself having to clap back at critics who accused her of moving on too quickly. 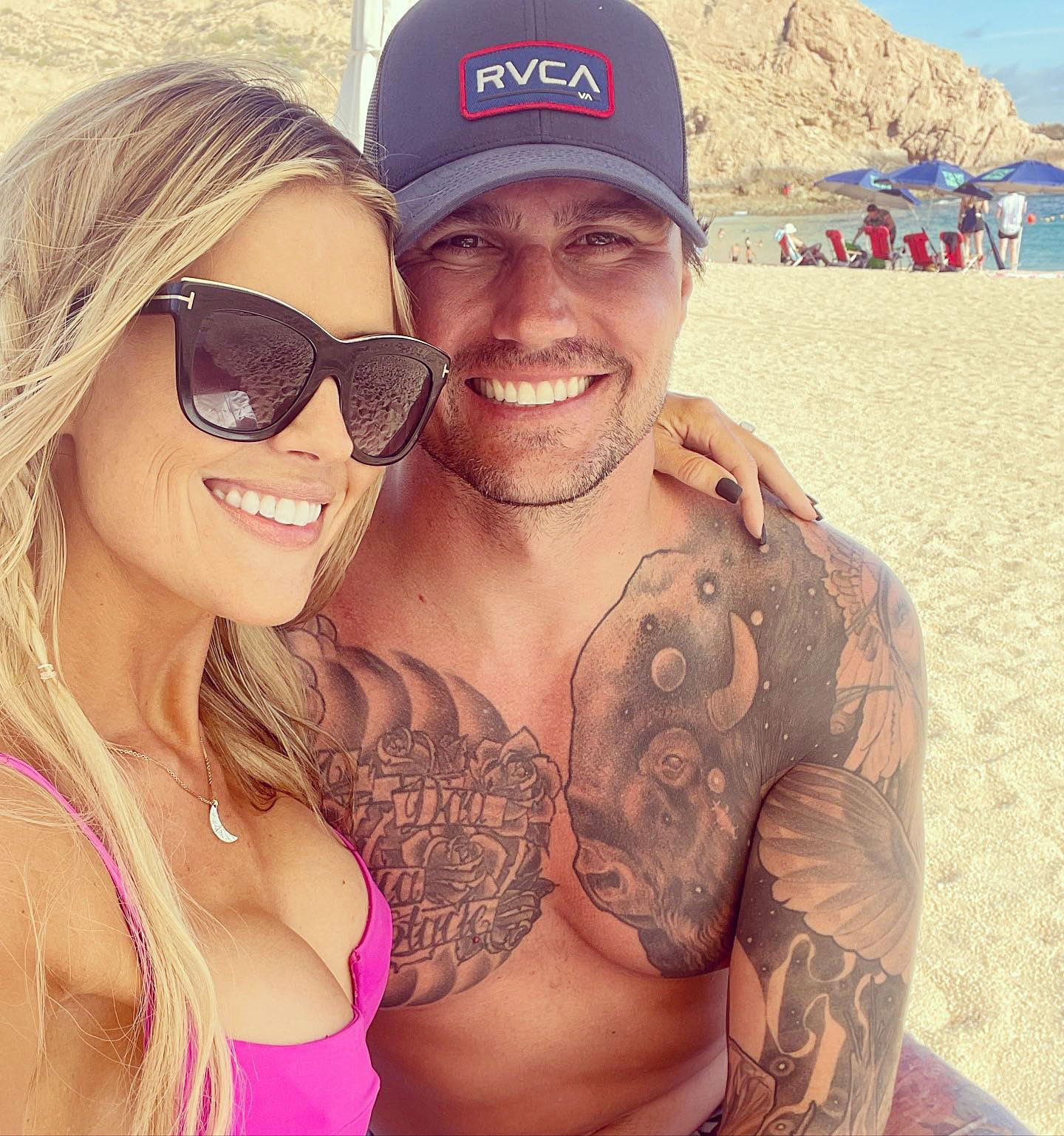 “I met Josh when I wasn’t in a state of fear or fight-or-flight … I had taken time off social, hired a spiritual coach and smoked a Bufo toad (which basically reset my brain and kicked out years of anxiety in 15 mins),” she wrote via Instagram in July 2021. “I may be a bit crazy and I’m definitely not perfect, but I will never live my life based on other people’s judgments or opinions. We pride ourselves on never judging others and always wanting others to be happy and we wish others would have the same respect. Josh doesn’t have social media, but I want to thank him for whisking me away on a romantic tropical vacation he planned entirely on his own. ❤️✈️.”

That same month, the reality star gave a shout-out to her then-boyfriend for sticking by her side amidst rumors she and first ex-husband Tarek El Moussa were feuding on the set of their HGTV series Flip or Flop.

Celebrity Exes Who Worked Together After the Breakup

“Some people are lucky enough to get forever the first time but no one should be shamed for things not working out and no one knows what goes on behind closed doors,” she captioned a selfie with Joshua in July 2021. “Remember that before making judgements and assumptions … and this woman/mama is still lucky enough to have this man choose me.❤️.”

The two went on to start Unbroken Productions together in March before officially tying the knot in a private ceremony with the former HGTV host changing her legal last name to Hall.

Will Smith will have to wait to relaunch acting career, claims film producer