Josh Flagg: I was kidding about putting a cigarette in Sonja Morgan’s vagina

The real estate pro, 36, reshared a friend’s Instagram Story Thursday where he’s seen in a restaurant leaning in for a kiss from luxury estates agent, Andrew Beyer.

Flagg previously confirmed that he had began dating a mystery man while remaining tight-lipped on the details — until now.

“After Bobby and I split, I did start to see somebody,” he said in an interview with People back in late March.

“I was not looking to date anybody because I was married,” he continued. “We never went on a date until after Bobby and I left our marriage.”

“We were friends for a while. It just happened organically. I like him very much, and he’s a very nice guy,” the Bravolebrity said, adding that his man was “also in real estate.” 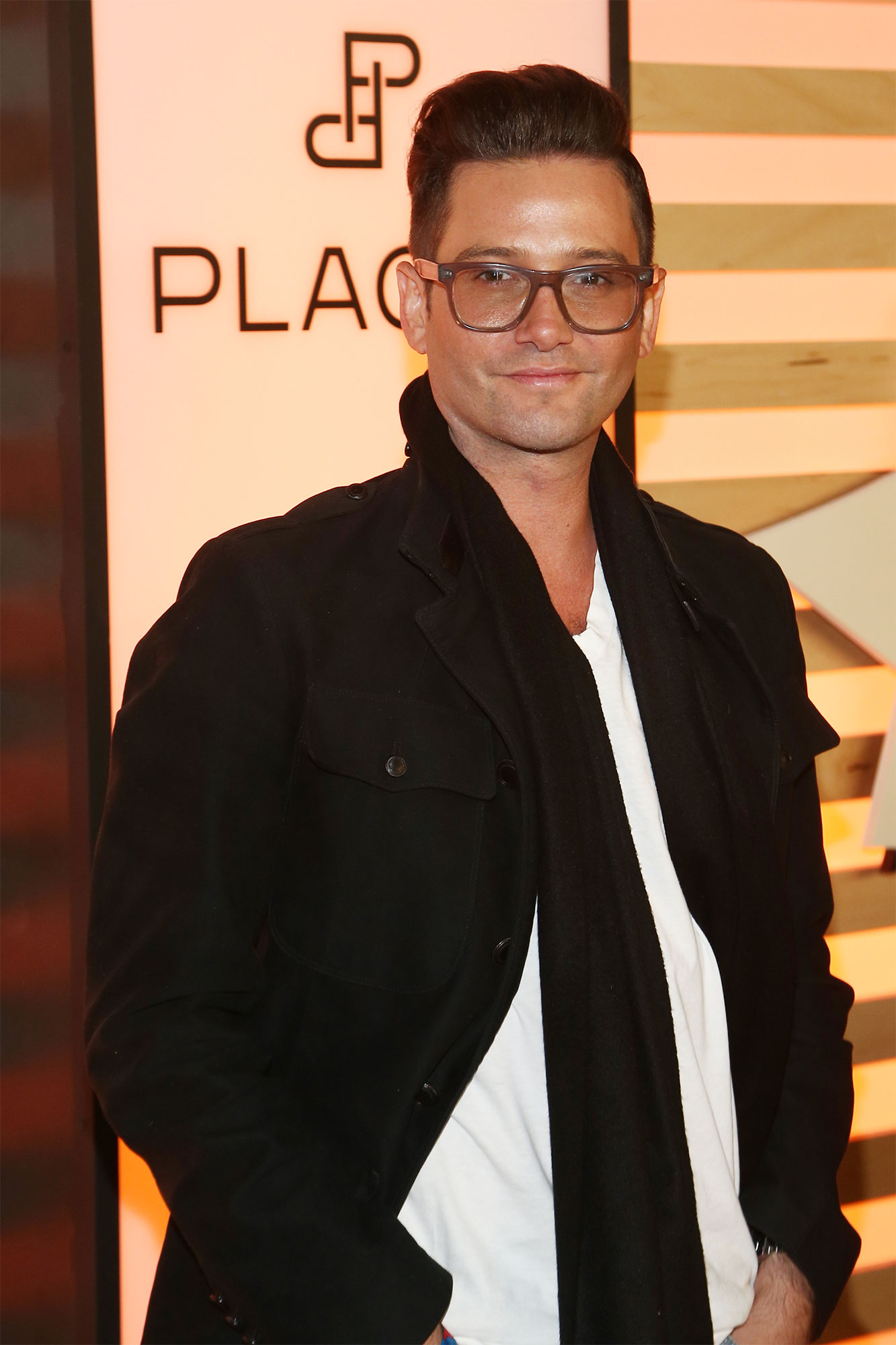 “Bobby and I are divorcing,” Flagg wrote on Instagram at the time. “This might sound abrupt but I felt I should be transparent from the top rather than bury the headline. This was not a rash or impulsive decision. 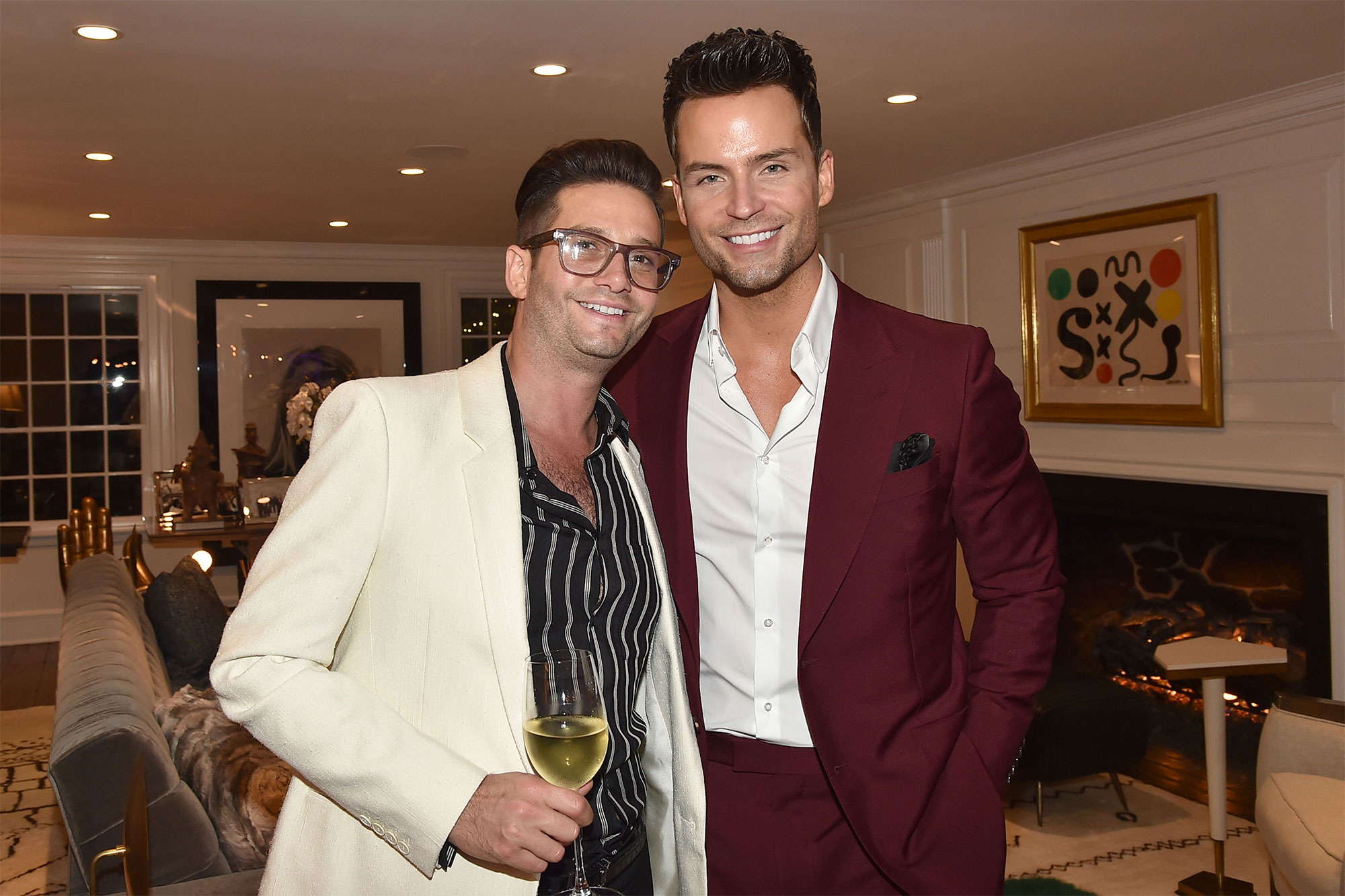 “We have been very thoughtful before coming to this conclusion. It was not a lack of love but rather the two of us growing in different directions and wanting very different things for ourselves.”

The reality star — who married Boyd in a lavish September 2017 ceremony at the Beverly Hills Hotel — continued, “I care deeply for Bobby and have nothing but love and respect for him. I want how we separate from each other to represent that. Thank you all for your unwavering support.”

'Ozark' Season 4 Part 2: Nas' Music Becomes a Character in 'The Cousin of Death'

Batwoman Star Javicia Leslie, Cast & Creatives React To CW Series Cancellation: HERstory Was Made And It Can Never Be Taken
Recent Posts