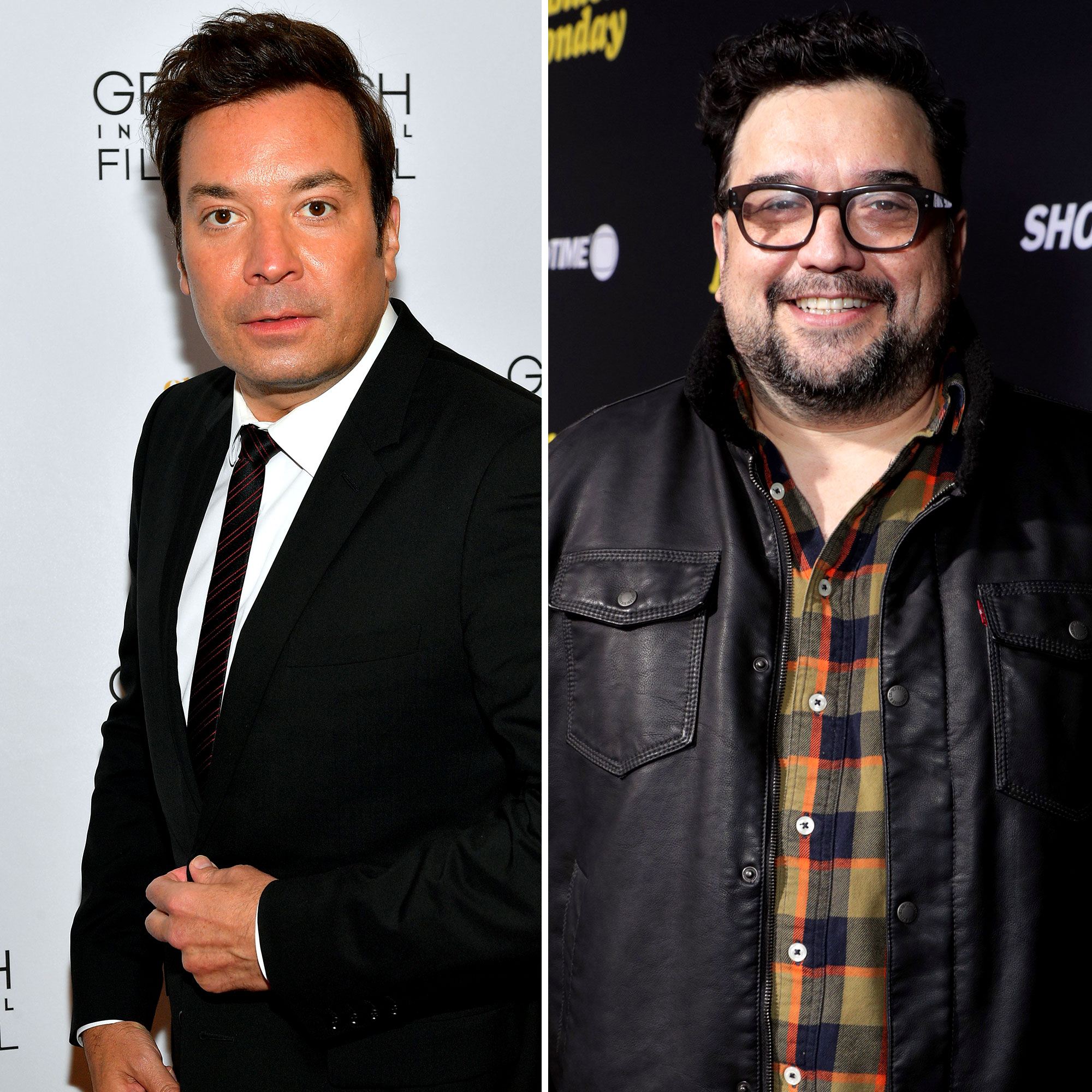 Jimmy Fallon, Lorne Michaels and Tracy Morgan are being named in a sexual misconduct lawsuit filed against Horatio Sanz, with the plaintiff claiming that they enabled the Saturday Night Live star’s behavior.

The woman, identified only as “Jane Doe,” filed a complaint in August 2021 claiming that Sanz, 53, groomed her when she was a teenage superfan of the variety show and provided her with alcohol before groping her against her will when she was 17. In her newest filing, she claimed that the trio enabled the comedian’s behavior when she attended SNL afterparties between 2000 and 2002.

According to court documents obtained by The Hollywood Reporter, the woman alleges that Fallon, 47, and Sanz would drink with her and that the Tonight Show host once questioned her about her age. She claims that she informed him that she was a junior in high school at the time. Jane Doe also alleges that she met Michaels, 77, at one of the parties and he gave her advice on pursuing a writing career.

The complaint also claims that Morgan, 53, rented out a space for an after-after party in May 2002, where Sanz allegedly groped her. Sanz’ lawyer, Andrew Brettler, has denied the allegation, and claims that the woman sought a multimillion-dollar payout before she filed her lawsuit.

Us Weekly has reached out to Fallon, Michaels and Morgan for comment.

In her original complaint, Jane Doe alleged that Sanz began grooming her when she was 15 years old and often sent her sexually explicit messages on AOL Instant Messenger in the early 2000s. The suit also claimed that the Year One actor frequently requested “inappropriate” and “revealing” photos from her. In addition, the plaintiff argued that she experienced depression due to the experience and needed to be hospitalized after engaging in self-harm and self-medication.

In her filing, the woman claimed that one year after she set up a Fallon fan site in 1999, he and Sanz emailed her and invited her to see the show, where the Chile native allegedly kissed her on the cheek and put his hands on her waist. Over the next year, she and her friends would frequently travel to New York to seek autographs and they were invited to an afterparty when she was 16 years old. She claims she drank alcohol and danced at the party, before Sanz invited her and others to watch the sunrise on the rooftop.

From there, Jane Doe claimed that she and Sanz began communicating frequently, with the Wreck-It Ralph star often bringing up topics of a sexual nature. She alleges that she attended several more SNL afterparties in late 2001 and early 2002, before she attended the May 2002 event where she claims Sanz kissed her and groped her before attempting to digitally penetrate her. He was 32 at the time.

Per THR, the lawsuit also quoted text messages that Sanz allegedly sent the woman in 2019, in which he acknowledged that their relationship was wrong and apologized for his behavior. “If you want to metoo me you have every right. Just believe me I’m not like that anymore,” the comedian allegedly wrote.

At the time, Sanz’ attorney called the allegations “categorically false,” and accused Jane Doe of asking for money in order to keep her story out of the press. “However often she repeats her ludicrous allegations or tries to rope in other high-profile names to generate media attention, they will always be false,” the statement said at the time. “Before filing this lawsuit anonymously, she demanded $7.5 million in exchange for her silence. We, of course, refused and will vigorously contest these totally meritless claims.”

If you or someone you know have been sexually assaulted, contact the National Sexual Assault Hotline at 1-800-656-HOPE (4673).