Josh Lucas hangs with ex-wife during the holidays

“Jess is unfazed by the revolving door of women in Josh’s life, including the new girlfriend,” the insider quipped. “Her focus has always been on raising their son, Noah, and giving him love and stability.”

The “Sweet Home Alabama” star and Henriquez got married in March 2012 and she filed for divorce two years later. But the couple has been on and off since then, calling it quits for the last time earlier in the pandemic when Henriquez publicly accused Lucas of cheating on her.

Our source says now that Lucas is “completely out of the picture,” Henriquez finally has found “peace” after a turbulent year, which also involved a brief tryst with now-disgraced actor Armie Hammer. The writer briefly went on hiatus from social media “because of the backlash” over Hammer, our source shared.

“Her whole focus right now is Noah and work,” the source added. 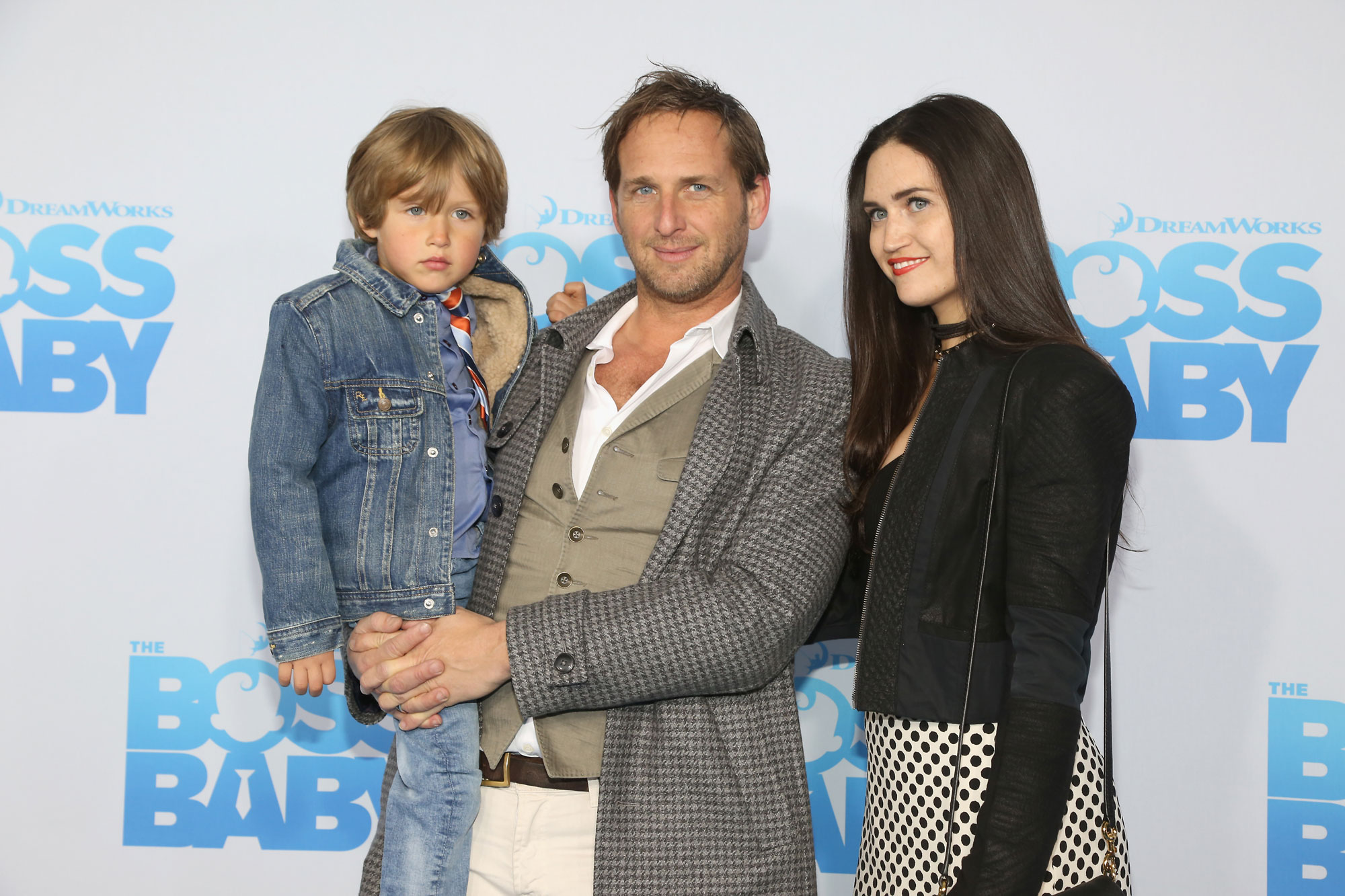 A separate source confirmed that Lucas, 49, and 36-year-old model Mortenson met during the pandemic and have become inseparable. He also has grown close with Mortenson’s daughter, Ruby.

The couple haven’t concealed their romance from social media, where Mortenson has gushed about her beau. In one throwback photo of himself at the Oscars, Mortenson commented, “Hurryyyyyy home [heart-eye emojis].”

Who Is Ryan Serhant From Million Dollar Listing New York And What’s His Net Worth?
Recent Posts