Jennifer Lopez and Ben Affleck cannot keep their hands — or lips — off each other.

Bennifer 2.0 was photographed sharing a passionate kiss outside of Affleck’s Los Angeles manse Tuesday after spending the day together to celebrate his 49th birthday, which was Sunday.

The “Jenny From the Block” singer, 52, and the “Argo” star then reached for each other longingly as they bid adieu — all while Lopez’s assistant stood by and waited.

It appeared to be the same woman who was forced to watch Lopez and Alex Rodriguez pack on the PDA in the Dominican Republic in March after they announced they were working on their relationship — only to later confirm Page Six’s exclusive report that they were dunzo. 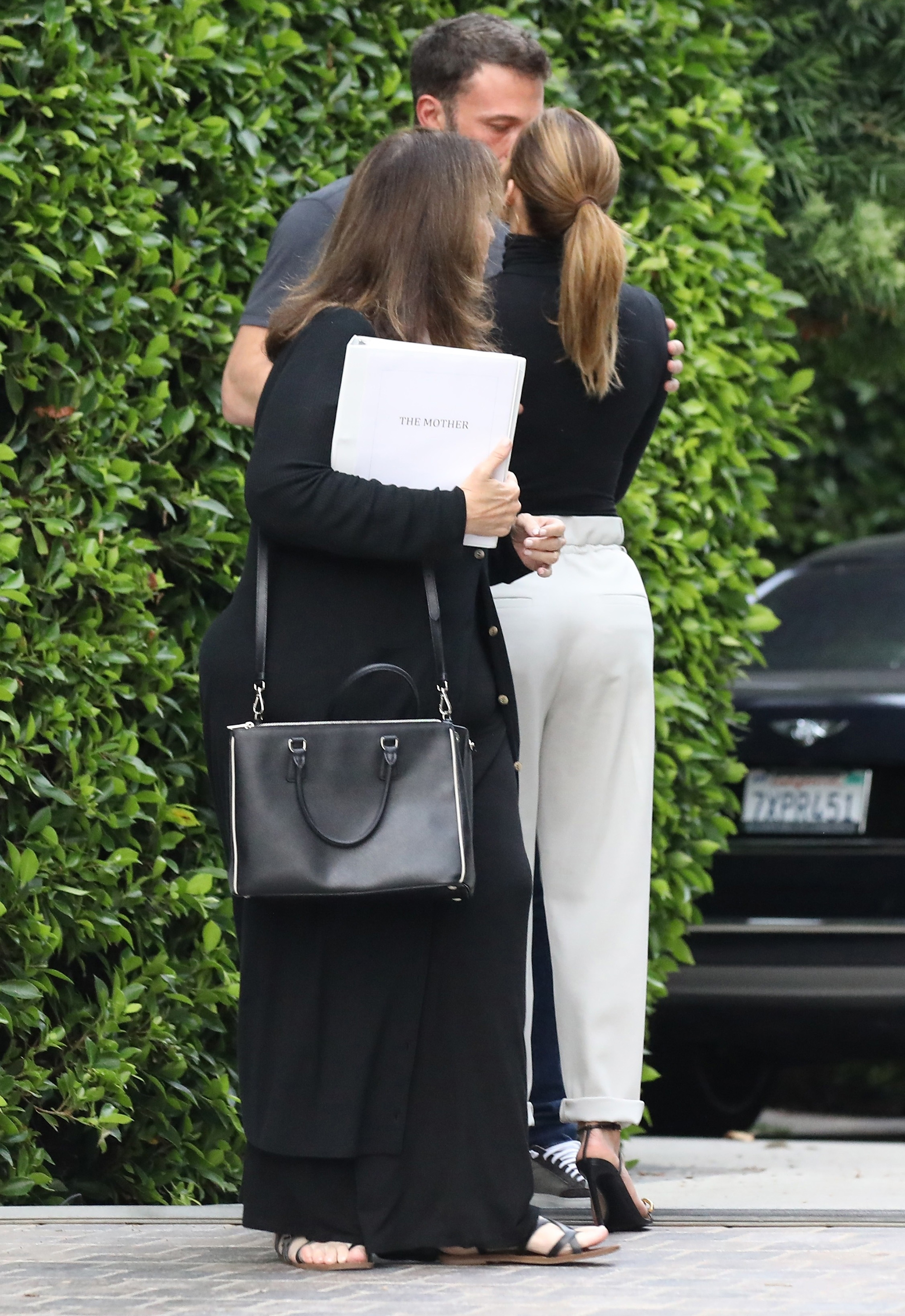 Ideally, this PDA will work out better for Lopez and Affleck than it did for the “Dinero” songstress and the former MLB slugger.

Rodriguez, 46, seems to be taking the high road following his and Lopez’s breakup, as he said in an interview this week that their relationship was “incredible.”

Lopez, however, unfollowed Rodriguez on Instagram and erased all of their photos together. Photos of the former couple remain on the retired Yankee star’s account. 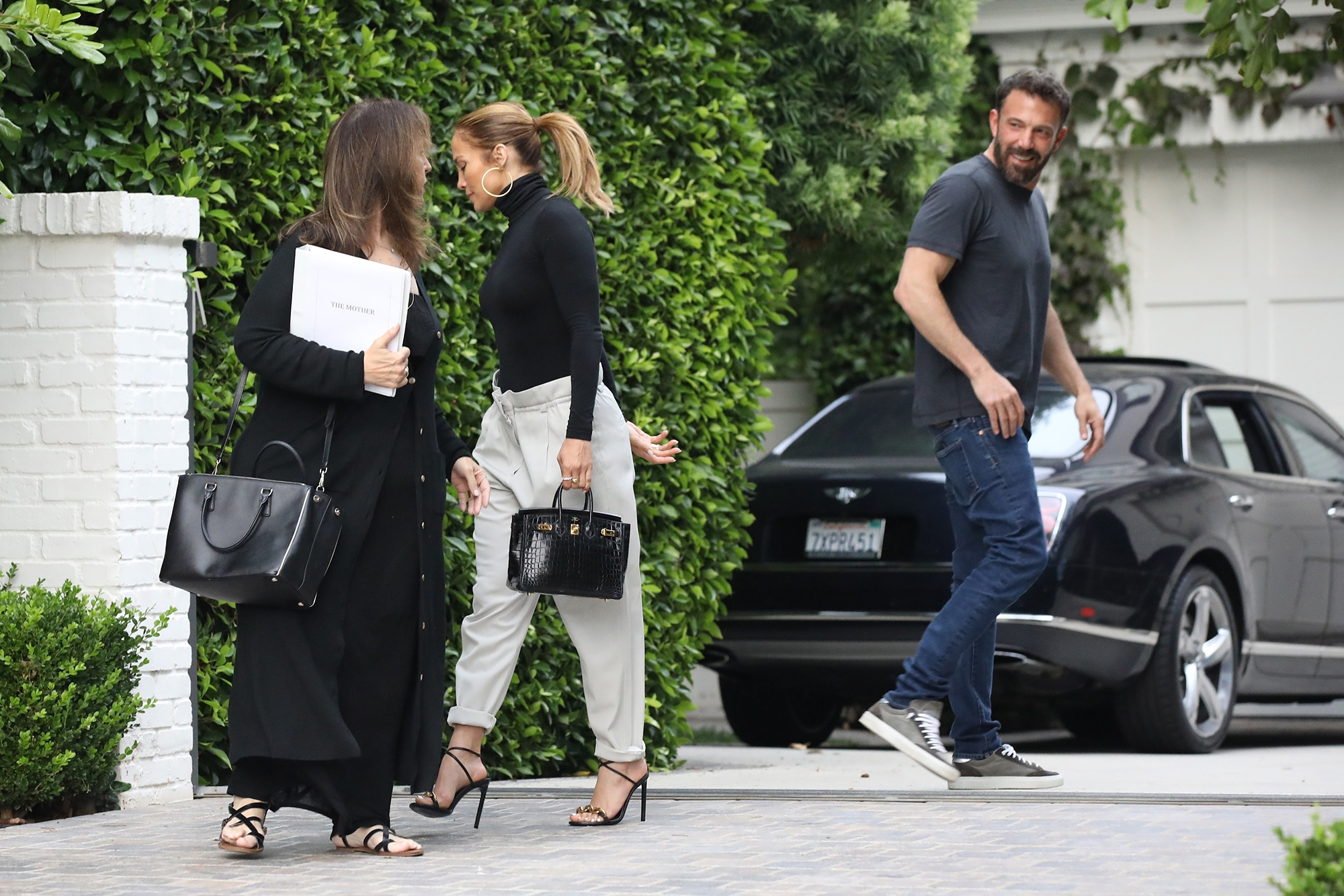 Affleck and Lopez have been inseparable since rekindling their romance in April. The two also have become close with each other’s children, traveling together as a blended family on various outings to dinner and Universal Studios Hollywood.

Bennifer 2.0’s reignited relationship comes 17 years after they called off their engagement in 2004.

Out Of Every Cardi B Candace Owens Diss, One Stands Above The Rest
Recent Posts