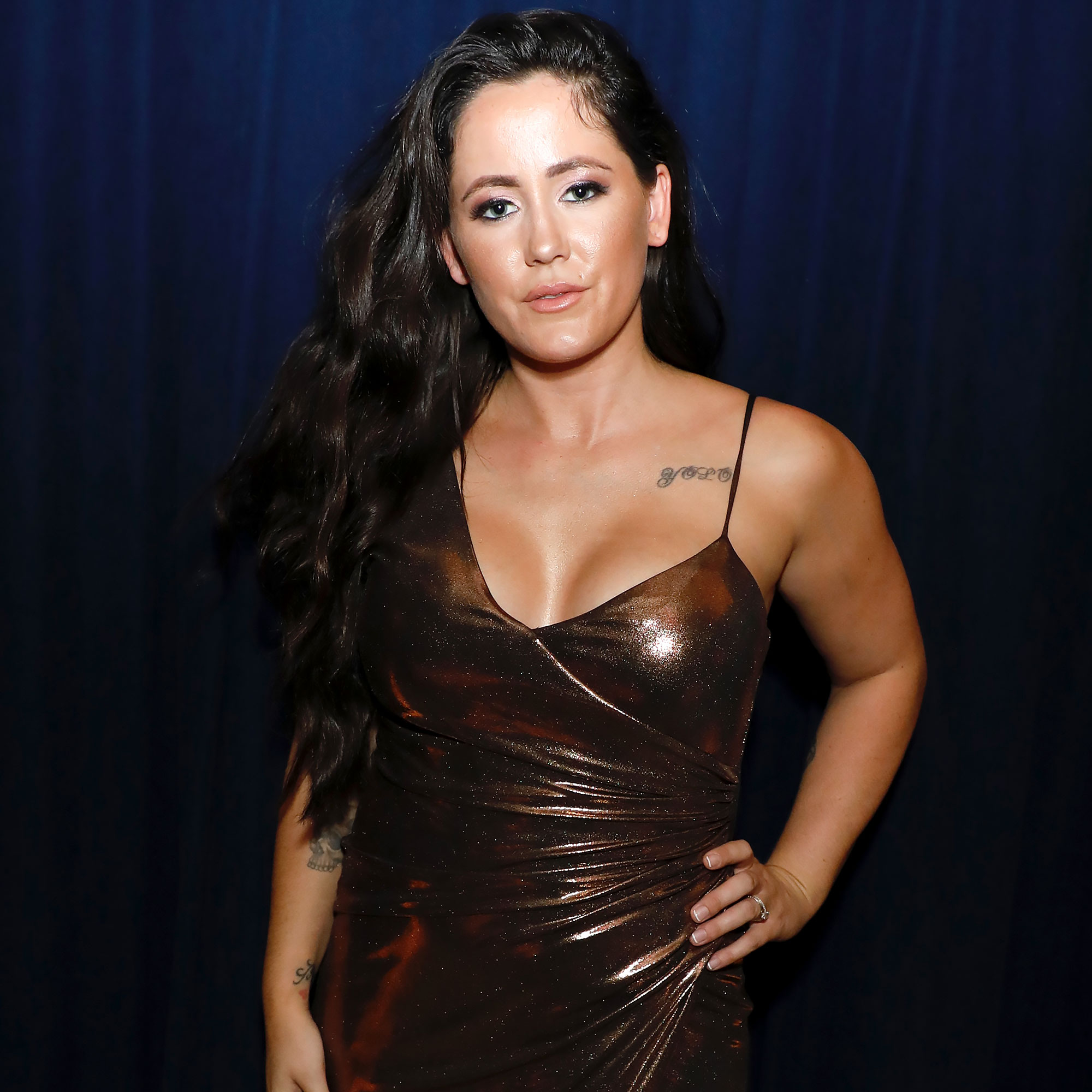 Take that! Jenelle Evans clapped back at body-shamers speculating she’s pregnant with baby No. 4.

Celebrities Who Have Slammed Pregnancy Rumors

The former reality star subsequently made another video of herself mouthing Day Desiree’s words, saying, “That’s what a natural body look like. And if you don’t like it, close your eyes and don’t open them again. Next time you breathe, don’t.”

The North Carolina native became a mom in 2009 when son Jace, now 12, arrived with ex-boyfriend Andrew Lewis. The former MTV personality went on to welcome Kaiser, 7, and Ensley, 4, with Nathan Griffith and David Eason, respectively.

While Evans’ youngest two children live with her, the Read Between the Lines author has been fighting her mom, Barbara Evans, for custody of Jace. In March, the mother-daughter pair were not on speaking terms.

The 16 and Pregnant alum hopes for “full custody,” but exclusively told Us Weekly that she would “never” force the preteen to stop seeing his grandma.

“I know in the past I’ve said that, but that was when I was young and mad,” Jenelle explained to Us at the time. “I see how important it is for Jace to have that relationship with my mom, no matter how much I dislike her.”

The J.E. Cosmetics creator noted that she made the case private for her son’s “protection,” saying, “He is old enough now to where, if it’s in the news, I don’t need him reading that or getting upset.”

Jenelle has previously addressed rumors that she is expanding her and the 33-year-old pipe welder’s family, opening up about her tubal ligation surgery in April 2019.

“I decided to get this procedure because I had a really bad problem of irregular bleeding, which led to ultrasounds then led to my OBGYN suggesting exploration surgery and tubes being tied,” Jenelle told Us at the time. “She told me my IUD made my lining very thin, which isn’t good. … In the long run, it was the best decision for my health and gave me a lot of answers to many problems I was experiencing.”

The YouTube vlogger added that she was “happy” with the size of her family.