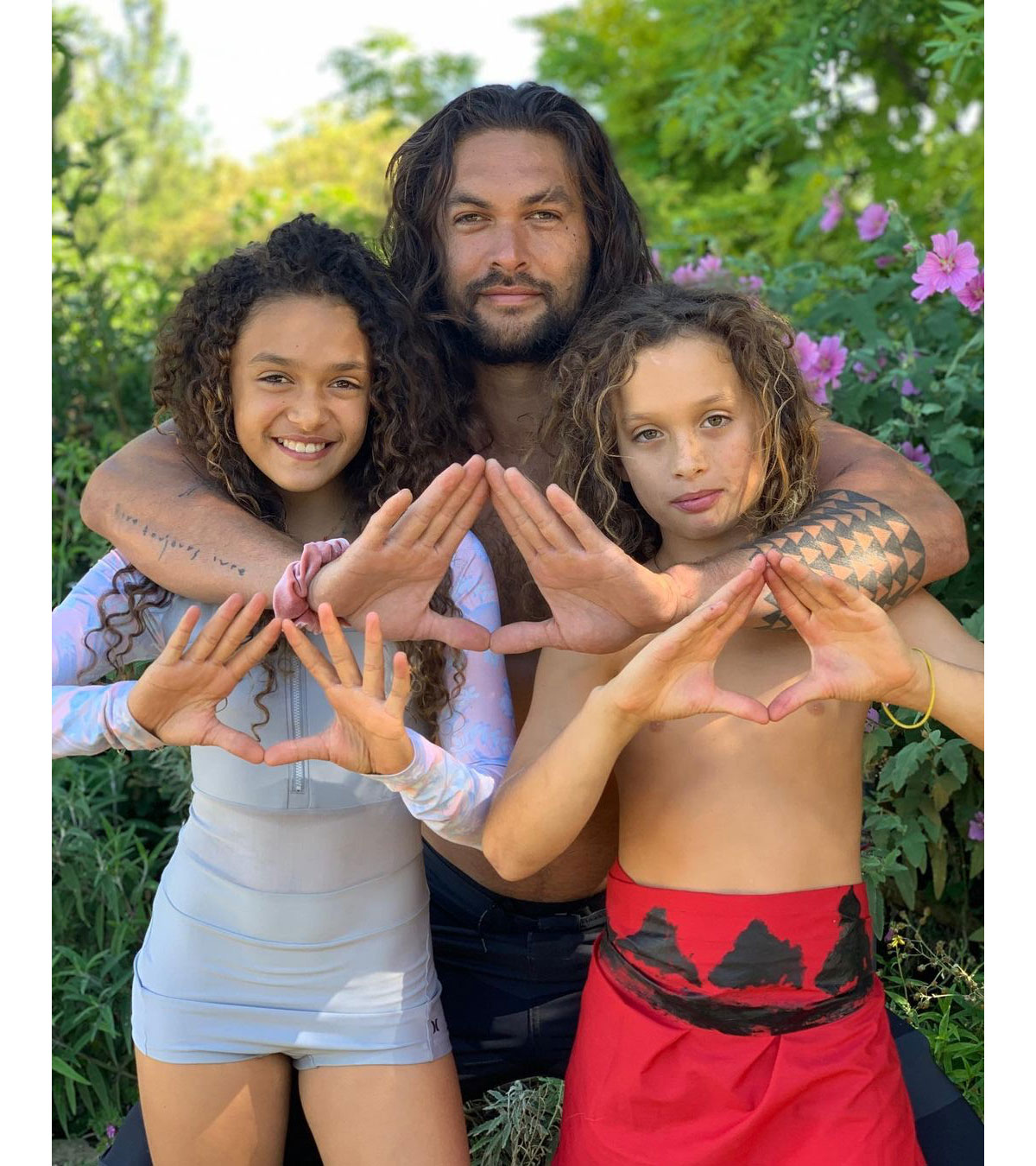 Keeping his career under wraps! Jason Momoa is fine with his two children seeing some of his projects — but not all.

Jason Momoa and Lisa Bonet’s Sweetest Quotes About Their Family

“They’re gonna see a lot [of] things that Papa’s been doing,” the actor, 42, said of daughter Lola, 12, and son Nakoa-Wolf, 12, during a Saturday, August 14, Fitzy and Wippa appearance. “The earlier things in my career, you can’t see that. But you can see the new things.”

The Hawaii native joked that “the B-word,” a.k.a Baywatch, is not allowed in his home.

“We hide all of that, mate. It never happened, right?” the Frontier alum said. “We don’t talk about those words. B-word never happened. They’re not going to watch Games of Thrones either, even though it’s fantastic. But, you know, there’s stuff that you just … they can’t watch Conan. So right now, superheroes and on, we’re good.” 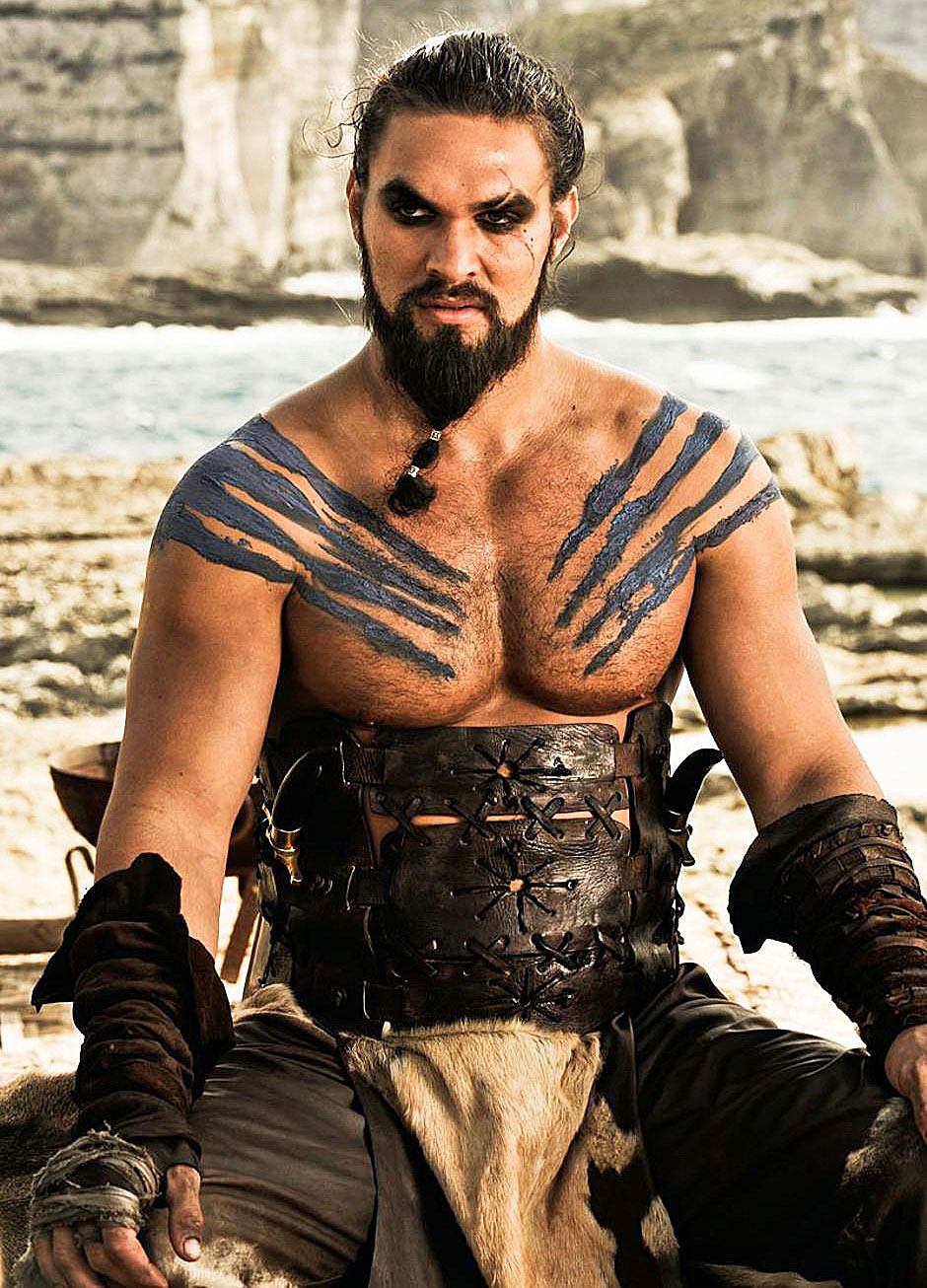 The Aquaman star, who shares his kids with wife Lisa Bonet, told Entertainment Tonight on Tuesday, August 10, that he doesn’t want Lola and Nokoa-Wolf to follow in their parents’ acting footsteps.

“This job is very hard on people, and I don’t want them to have that pressure,” he said at the time. “I’m tough, I can handle it, but I wouldn’t want to put someone I love [through] that.”

The Red Road alum noted that one of his children “wants to” act, and he isn’t “a fan” of their interest.

“I don’t want them to. I don’t know,” the Road to Paloma star said. “I’ll try my damnedest to keep them out of it. I love storytelling, I love theatrical things, I like directing and filmmaking, but I just want them to, you know, really to go for other things.”

Momoa is a stepfather to Bonet’s daughter with Lenny Kravitz, Zoë Kravitz, and the actress, 32, has made a career of her own.

The Big Little Lies alum is “well-balanced,” Bonet, 53, gushed to Essence in 2014. “For a parent to have a child out in our insane world and not have to worry about her other than the general ‘may she always be protected’ — in terms of her making decisions for herself, I feel completely at ease with that, and that’s such a great thing.”