The feud continues. Jason Aldean mentioned Maren Morris at a Nashville concert, eliciting boos from the crowd amid the Grammy Award winner’s feud with Brittany Aldean.

The Georgia native, 45, said he wanted to bring up a special guest during his Friday, October 14, show at Bridgestone Arena.

“I thought, man, who could I call? I got some friends in town,” he told the audience, per videos shared via social media. “I could call Luke Bryan. I could call Kane Brown. See if Kenny Chesney’s here and not at the beach.”

The crowd roared cheerfully after each name mentioned, but the reaction was different when he said: “Maren Morris.”

The audience booed loudly as Aldean put on a confused face as if he didn’t know why the concertgoers would react negatively. 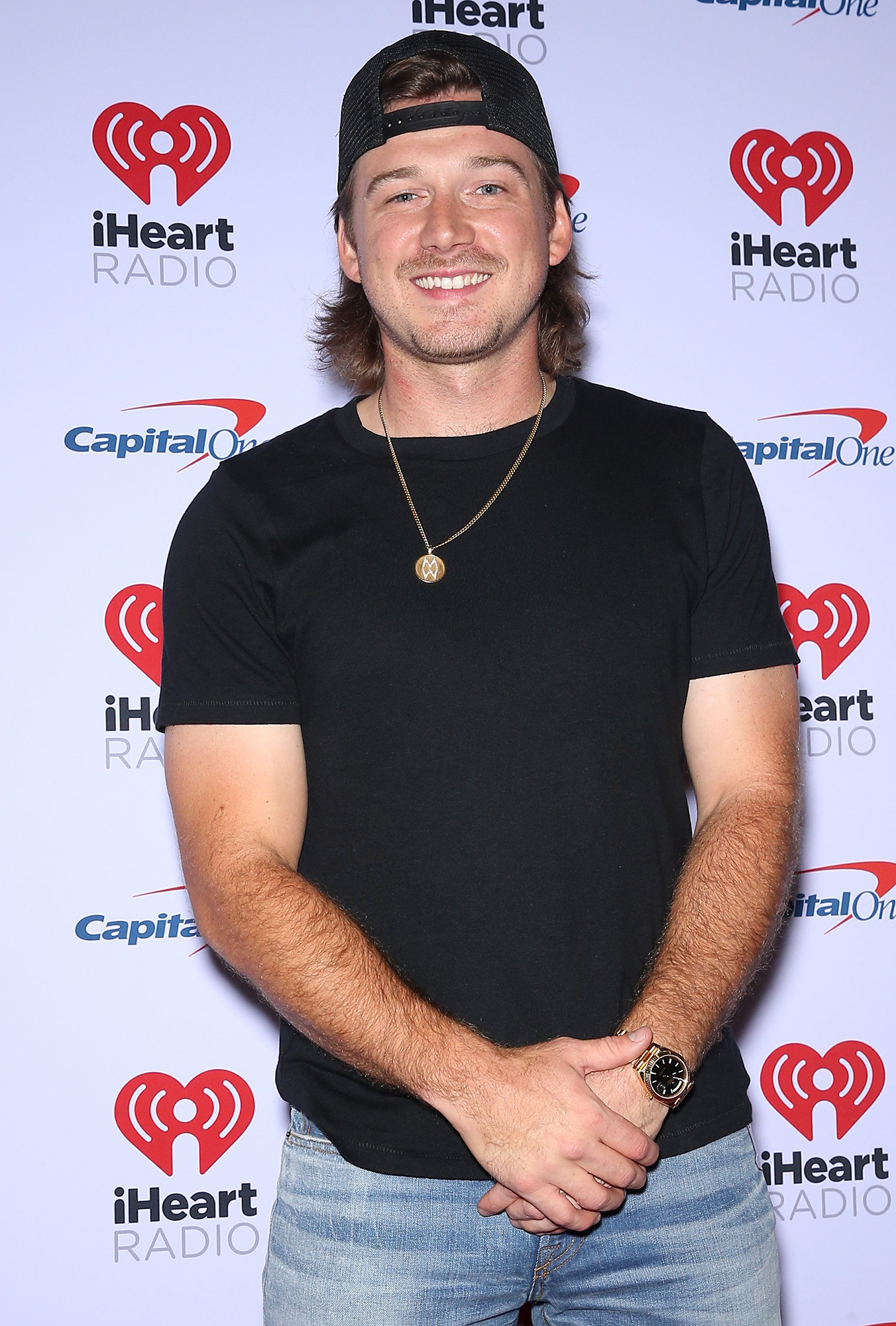 The guest singer also has had conflict with Morris, 32, who publicly slammed him after he was caught drunkenly using a racial slur in February 2021. Last month, the “My Church” songstress said she wasn’t sure how she felt about Wallen making a comeback, but the Texas native gave him credit for at least saying sorry.

“I don’t know how I feel about it, honestly. I’ve never hated that guy,” Morris told the Los Angeles Times in September. “He made a mistake, and I will say after this Aldean drama, at least Morgan tried to apologize, even if it wasn’t perfect. I have to give him that because he didn’t have to.”

The “Bones” singer and Brittany’s beef started in August. “I’d really like to thank my parents for not changing my gender when I went through my tomboy phase. I love this girly life,” the beauty blogger wrote via Instagram in August 2022, alongside a makeup tutorial that she shared with fans at the time.

However, many critics slammed the comments as transphobic, including Morris and Cassadee Pope. “You’d think celebs with beauty brands would see the positives in including LGBTQ+ people in their messaging,” the Voice alum wrote via Twitter, referencing both Brittany’s post and her line of hair extensions. “But instead, here we are, hearing someone compare their ‘tomboy phase’ to someone wanting to transition. Real nice.”

In response to Pope, Morris wrote that it was “so easy to, like, not be a scumbag human,” before adding that Brittany should just “sell your clip-ins and zip it, Insurrection Barbie,” referring to the January 2021 riot at the Capitol following the presidential election.

Morris and Brittany have since traded many jabs, with the YouTuber even appearing on Fox News’ Tucker Carlson Tonight in early September. Brittany said she was “surprised” by the level of backlash she received. “I think I’m advocating for children,” she claimed.

During the interview, a chyron reading “Lunatic Country Music Person” appeared beneath a photo of Morris. The diss inspired Morris to create a T-shirt and donate money for GLAAD’s Transgender Media Program and Trans Lifeline. She raised more than $150,000. For Spirit Day, she designed a new shirt that reads, “You Have a Seat at This Table.”

Weeks after Brittany’s interview, Morris told GLAAD’s Anthony Allen Ramos that she was moved by “the empathy bone you get when you’re a parent.” She shares son Hayes, 2, with husband Ryan Hurd, to whom she’s been married since 2018.

Morris explained, “I think you’re even more sensitive to disinformation and bullying. … Sadly, there are a lot of people that believe things that are just simply untrue about trans youth and gender affirming care and what it actually entails.”

Its emotional Matt Goss in tears as hes eliminated from Strictly