A simple misunderstanding? Jamie Otis went into detail about her marital woes with husband Doug Hehner, revealing that she previously worried he was cheating on her.

“My husband tends to just — I don’t wanna say disappear, but kind of, like, he’ll go grocery shopping for, like, four hours. And I’m like, ‘What are you doing at the grocery store for four hours?’” the Married at First Sight alum, 35, exclusively told Us Weekly on Tuesday, December 14, while promoting her family’s YouTube channel, Hanging With the Hehners. “I became very insecure. Just, like, our sex life hasn’t been what it was before. Like, even before two kids. I should say even after one kid, we were OK, but now it’s like, holy crap.”

Otis divulged that she became even more suspicious of Hehner, 38, after she found women’s underwear in her closet that did not belong to her. 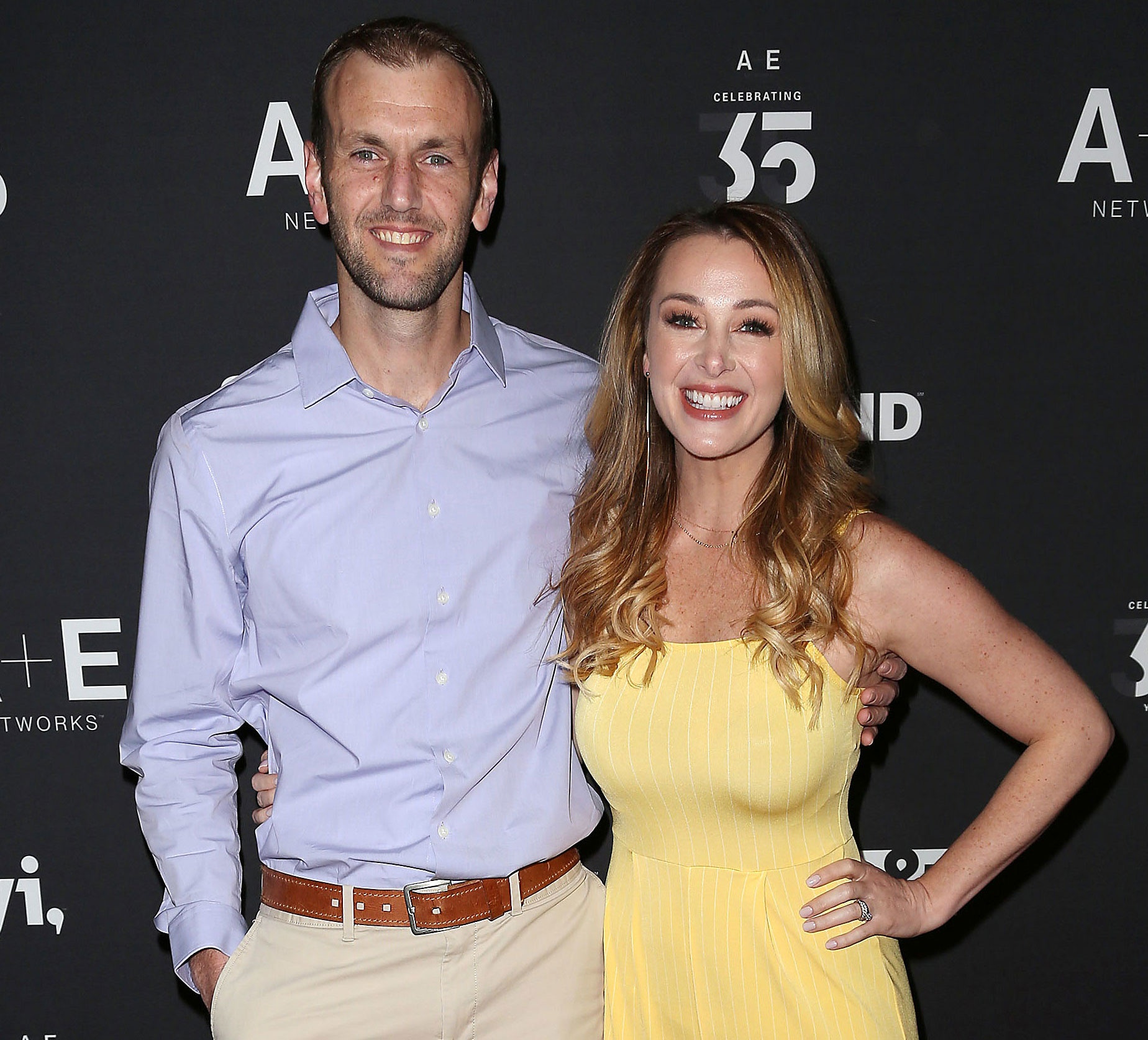 “A good sex life is important to both of us, and we’ve never been shy about that with each other. And I know that we haven’t necessarily had the best sex life in comparison to our old sex life, so I just started getting really insecure that maybe he was cheating,” she continued. “Then, I found a pair of underwear in my closet that were not mine, and it put me over the edge ‘cause I was like, ‘What?’ And I traveled a lot for work and whatnot and so, I was like, ‘Is this something?’ But I mean, I had just been on a girls’ trip and we all shared the same laundry.”

Otis explained that her doubts about the misplaced undergarment did damage.

“It was in my underwear pile. I was like, ‘This is not my underwear,’ and my husband — thank goodness — he helps do the laundry and whatnot and we had a nanny at the time, and so one of them must have put it there while I was away for work not realizing that it wasn’t mine,” she told Us. “My therapist was like, ‘Do you think your husband would’ve done that?’ But your mind is racing and you’re feeling insecure. I definitely went there, and I was like, ‘Jeez, I think my husband cheated on me,’ and … I mean, imagine being told that your wife thinks you’re cheating and you haven’t done that. … That’s a tough thing that we’re still kind of working through.”

Otis and Hehner tied the knot in March 2014 after meeting on season 1 of Married at First Sight. They are the parents of daughter Henley, 4, and son Hendrix, 19 months. She revealed in May that the couple were going through a “rough patch.”

All the ‘Married at First Sight’ Couples Still Together Today

Us broke the news in October that the reality stars were moving into an RV amid their issues. While Otis told Us on Tuesday that Hehner was not “on board” with the plan at first, the change of scenery has been good for them.

“The great thing about small spaces is that you really can’t escape each other,” she said. “Then you actually communicate more and maybe you happen to see an emotion on someone’s face that you wouldn’t have caught if you were passing [by].”

Otis has been frank in the past about trying to avoid getting divorced, but the duo have known it was a possibility since they met. “We’ve gone into our marriage, like, day one saying, ‘It’s OK if we decide to get a divorce,’ because at that time, we were complete strangers,” she told Us. “Seven and a half years later, we would still have a very friendly divorce if that ever happened because people can change and grow, but we’re trying so hard to change and grow together — not only for each other, but for our children.”

Despite the pressure they once felt to stay together after the show, the TV personality joked that she always knew Hehner would survive if they split early on: “My husband would’ve been fine if I had divorced him because he’s such a great guy and all the girls were lining up for him.”

Tapping the pork barrel: How the Yarra divides millions in grants
Recent Posts