DEAR DEIDRE: WHEN it comes to sex, my partner and I have always been versatile.

We are both men, have been together for a year and I have never been so in love. 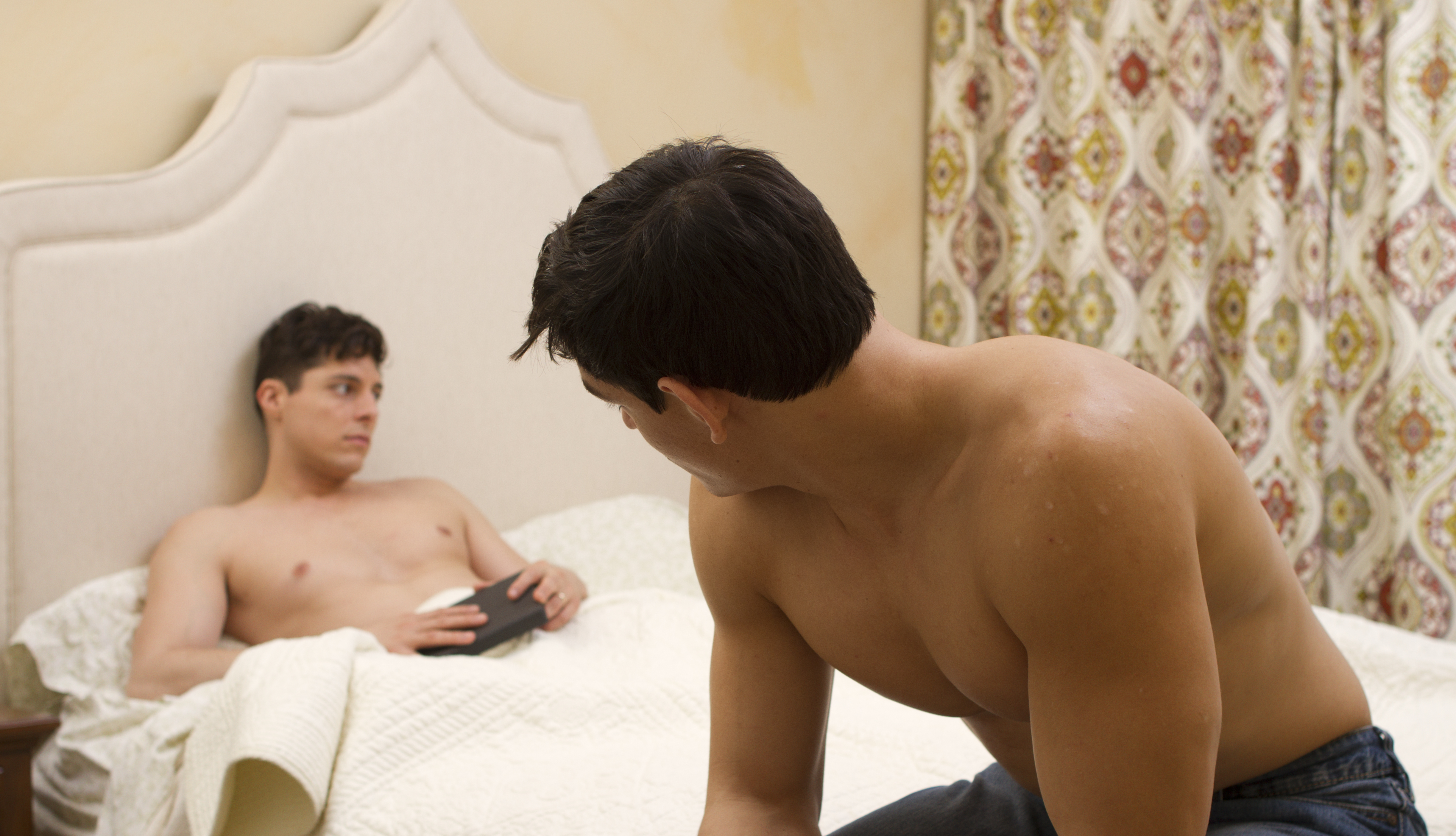 We took it in turns to be the submissive one, but that’s stopped working.

My partner says it hurts him now, though it never used to.

He now always wants to be “top”, but I can’t handle it being exclusively so as I associate my role with being emasculated and it kills me inside.

I keep reassuring him that I love him and it’s no big deal, but it is upsetting me. I just don’t understand what’s changed.

DEIDRE SAYS: Your partner should have a check with his doctor but it sounds like a psychological issue rather than a physical one.

I’d guess your partner, like you, associates the submissive position with being emasculated and so tenses up, which will make sex painful.

Nobody should be pressured into doing anything sexual that they don’t want to, so try to think more flexibly.

You don’t have to have penetration in order to enjoy thrilling and fulfilling sex.

You won’t be the only couple with this issue and you can talk it through with Switchboard LGBT + Helpline (0300 330 0630, switchboard.lgbt).