NEARLY a quarter of Dream Team managers are facing something of a dilemma this week.

Transfers are refreshed on Friday (January 7th) and those currently backing Jack Grealish (£4.2m) will be faced with an age-old quandary: stick or twist?

At the time of writing, Manchester City’s £100million man is the tenth-most popular player in the game (23.7% ownership).

There are multiple reasons for this.

Firstly, the silky playmaker was one of the best assets in his position when fit last season, providing six goals and ten assists in the Premier League despite missing a third of the campaign through injury.

Secondly, he became the nation’s sweetheart during Euro 2020 – pubs erupted in applause when the camera showed him preparing to come on as a substitute.

Thirdly, he recently signed for the reigning champions of English football, the team that has generally produced the most Dream Team points as a collective in recent years. 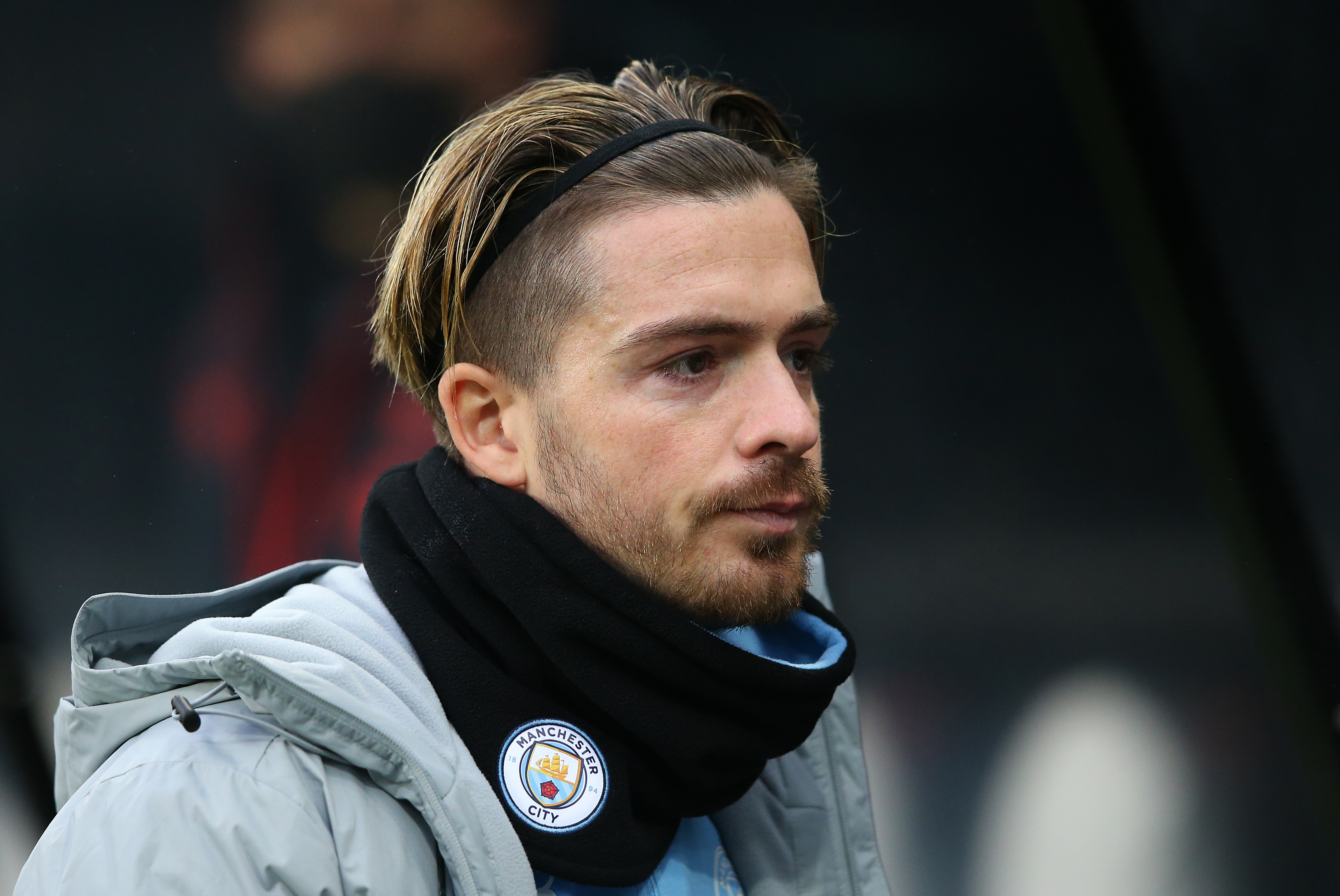 However, the stars have not aligned as his backers would have hoped.

Grealish may be the tenth-most popular player but he’s only the 30th-best asset in his position right now.

His overall tally of 53 points puts him below the likes of Pablo Fornals (£2.5m), Martin Odegaard (£3.6m) and Pierre-Emile Hojbjerg (£2.7m) in the midfield rankings.

The 26-year-old started the season in fine fettle, racing to 28 points by the end of the Game Week 4 – but he’s mustered just 25 points in 14 Game Weeks since.

He recently missed out on playing time as part of a disciplinary ruling after turning up to training worse for wear.

Phil Foden (£5.7m) was also punished but his winning goal at Brentford eased him back into the fold nicely and it’s likely he would have been involved against Arsenal had he not tested positive for Covid. 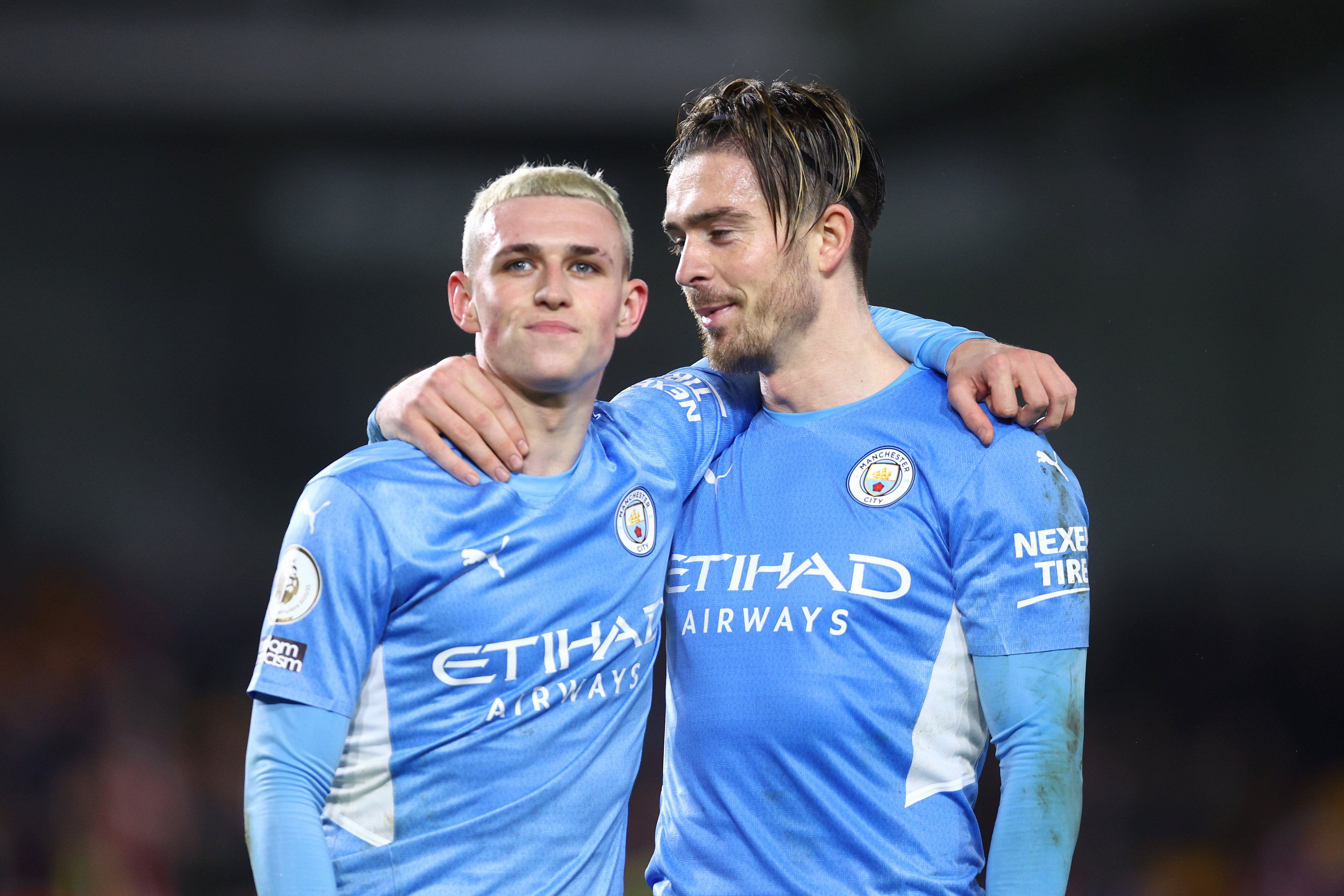 In contrast, Grealish was relatively anonymous against the Bees and was an unused substitute against the Gunners, a role he’s fulfilled several times already this term.

He hasn’t been a flop by any means but most fans would have expected him to have registered more than two goals and two assists in the league by the halfway stage of the season.

A goal and an assist in the Champions League boosts his goal involvement tally slightly but his returns remain modest at best.

Grealish has admitted that he’s found adapting to a new system challenging at times.

At Villa Park, he essentially occupied a free role and was undoubtedly the talismanwho dictated the majority of attacks.

At the Etihad, he is just another cog in Guardiola’s winning machine and if he doesn’t do what is required then it’s easy enough for the Catalan tactician to select another expensive talent from his bountiful resources.

It’s far too early to say Grealish and City don’t mix but Dream Team bosses simply don’t have time to be patient – he’s averaging 1.8 points per Game Week since the start of October!