Is this Olivia Wildes salad dressing that made Jason Sudeikis fall apart?

All that’s missing is a teaspoon of bitterness and a sprinkle of salt.

After Olivia Wilde and Jason Sudeikis’ former nanny alleged that the “Ted Lasso” star threw himself under the “Don’t Worry Darling” director’s car to prevent her from leaving with her “special salad dressing” to meet Harry Styles, fans became obsessed with the vinaigrette.

What, pray tell, could have been so magical about this dressing that it would prompt Sudeikis to allegedly throw his life down onto concrete and risk a painful death — or at the least, paralysis?

If this recipe given to the Food Network by Wilde is, in fact, THE recipe, Sudeikis needs to rethink his entire life (or his dressings).

The dressing can be found in Wilde’s roasted salmon salad with zucchini and potatoes and consists of red wine vinegar, Dijon mustard, honey, salt, garlic and olive oil.

That’s it! The most basic of homemade dressings is what may have sent Sudeikis spiraling down their former driveway. 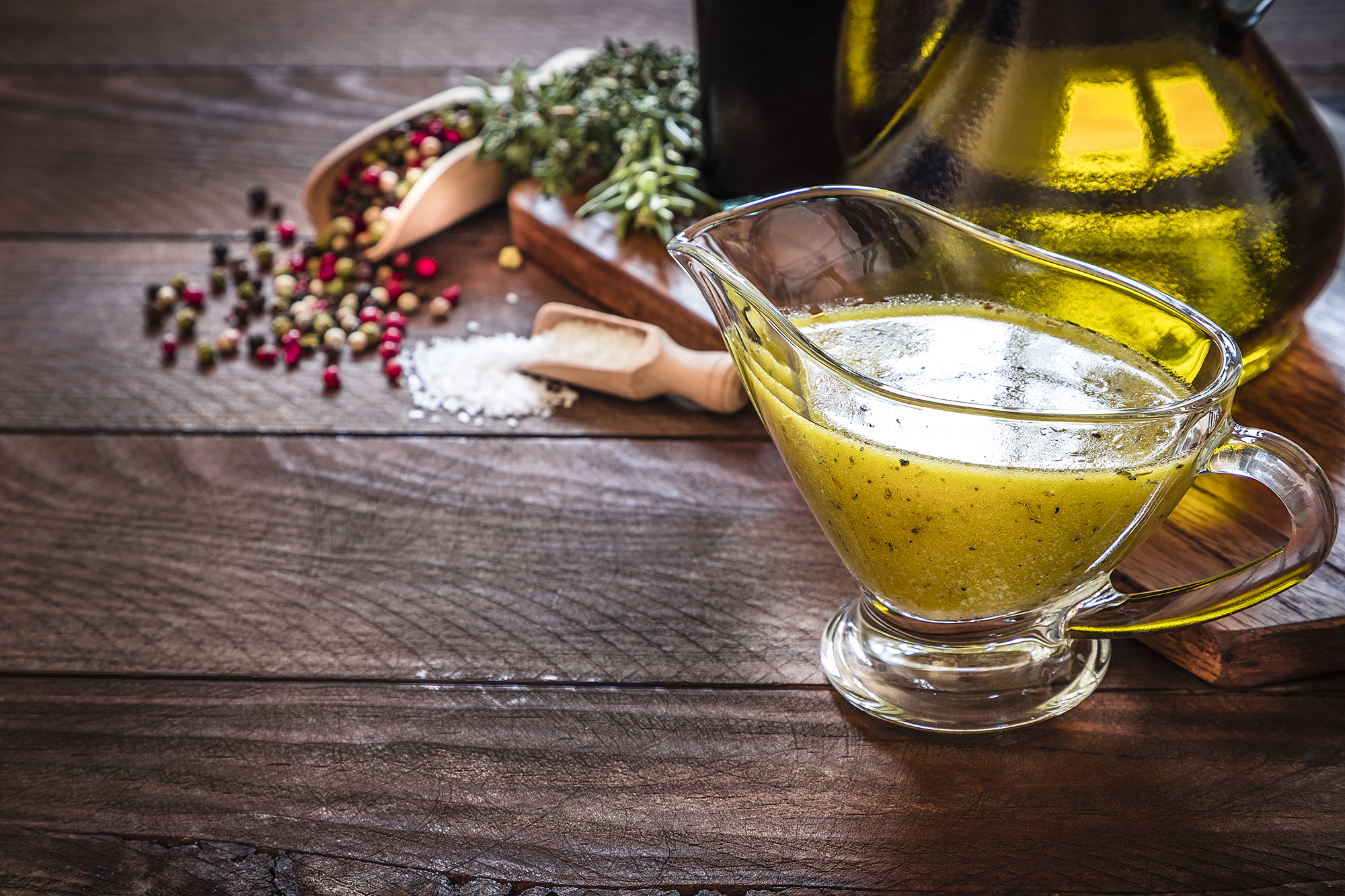 Of course, the “Horrible Bosses” star and “O.C.” alum released a joint statement shooting down their former employee’s bombshell interview.

“As parents, it is incredibly upsetting to learn that a former nanny of our two young children would choose to make such false and scurrilous accusations about us publicly,” the former couple — who share son Otis, 8, and daughter Daisy, 6 — told Page Six on Monday. 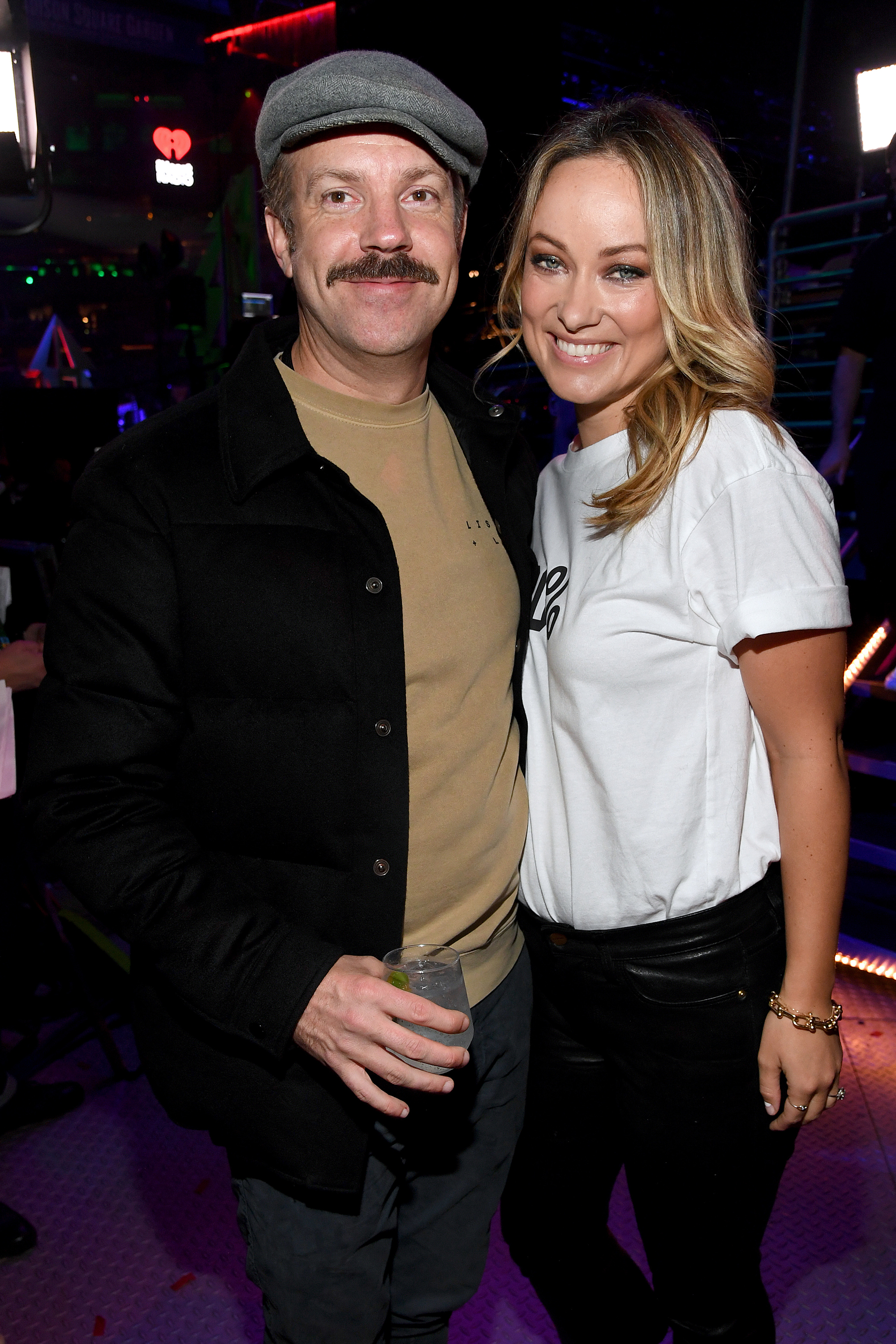 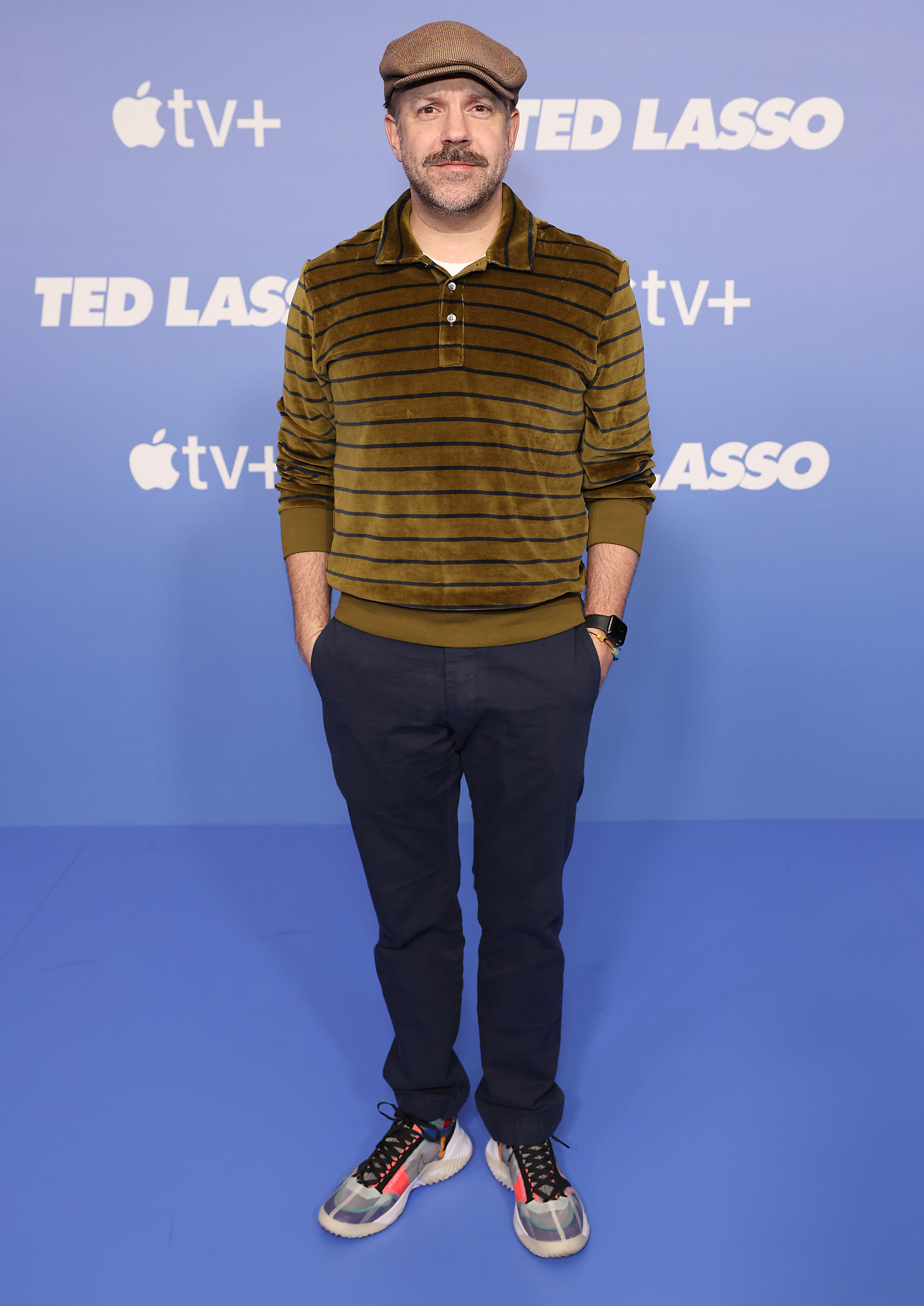 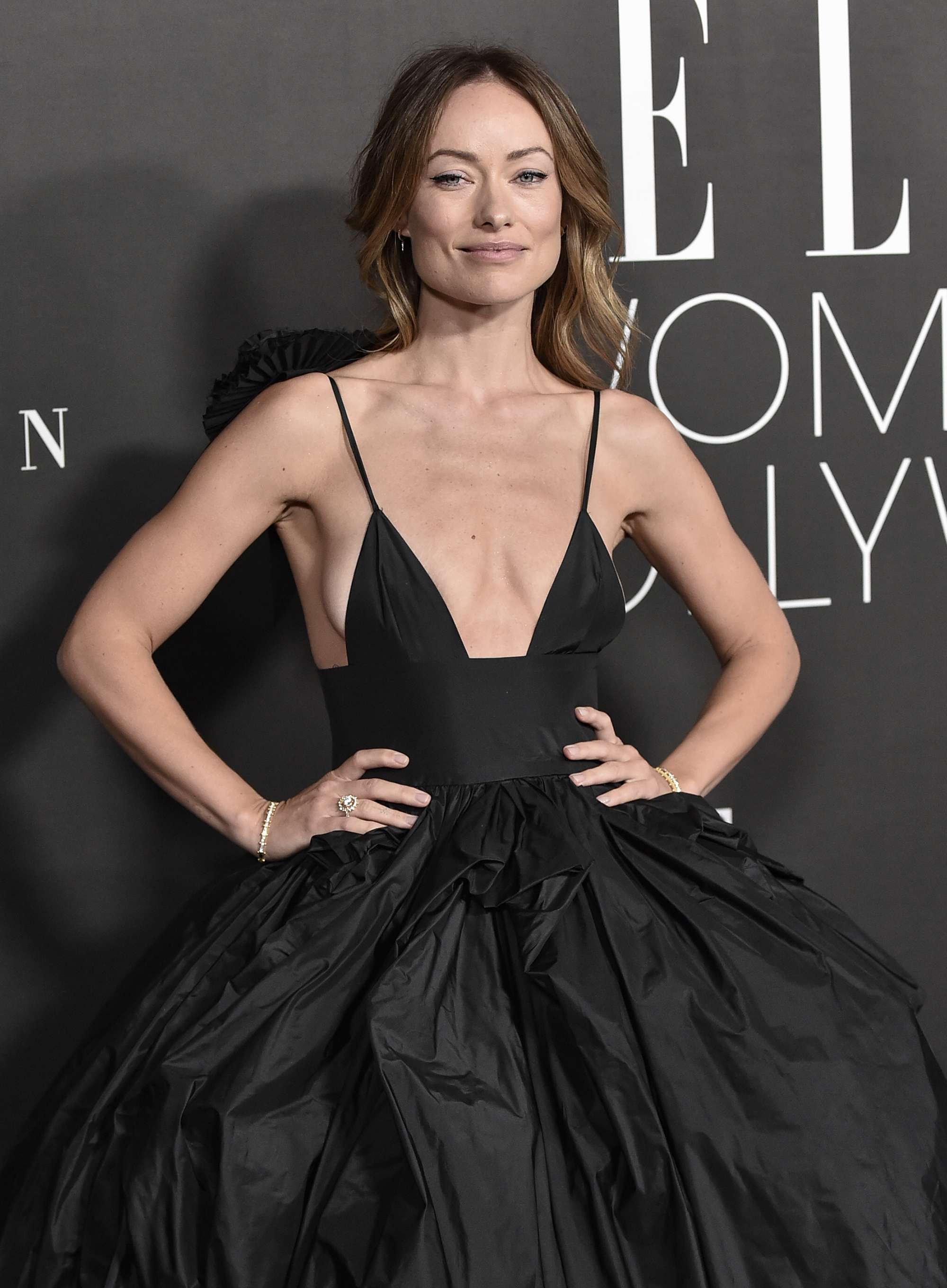