Home » Lifestyle » Is McDonald's open on Christmas and Boxing day? Is McDonald's open on Christmas and Boxing day?

BURGER loving Brits will still be able to get their hands on fast-food favourites from McDonald's over Christmas – but only in select locations.

Christmas Day this year is on Saturday December 25, and Boxing Day is on Sunday December 26, but can you pick up a Big Mac on the "big day"? We reveal all. 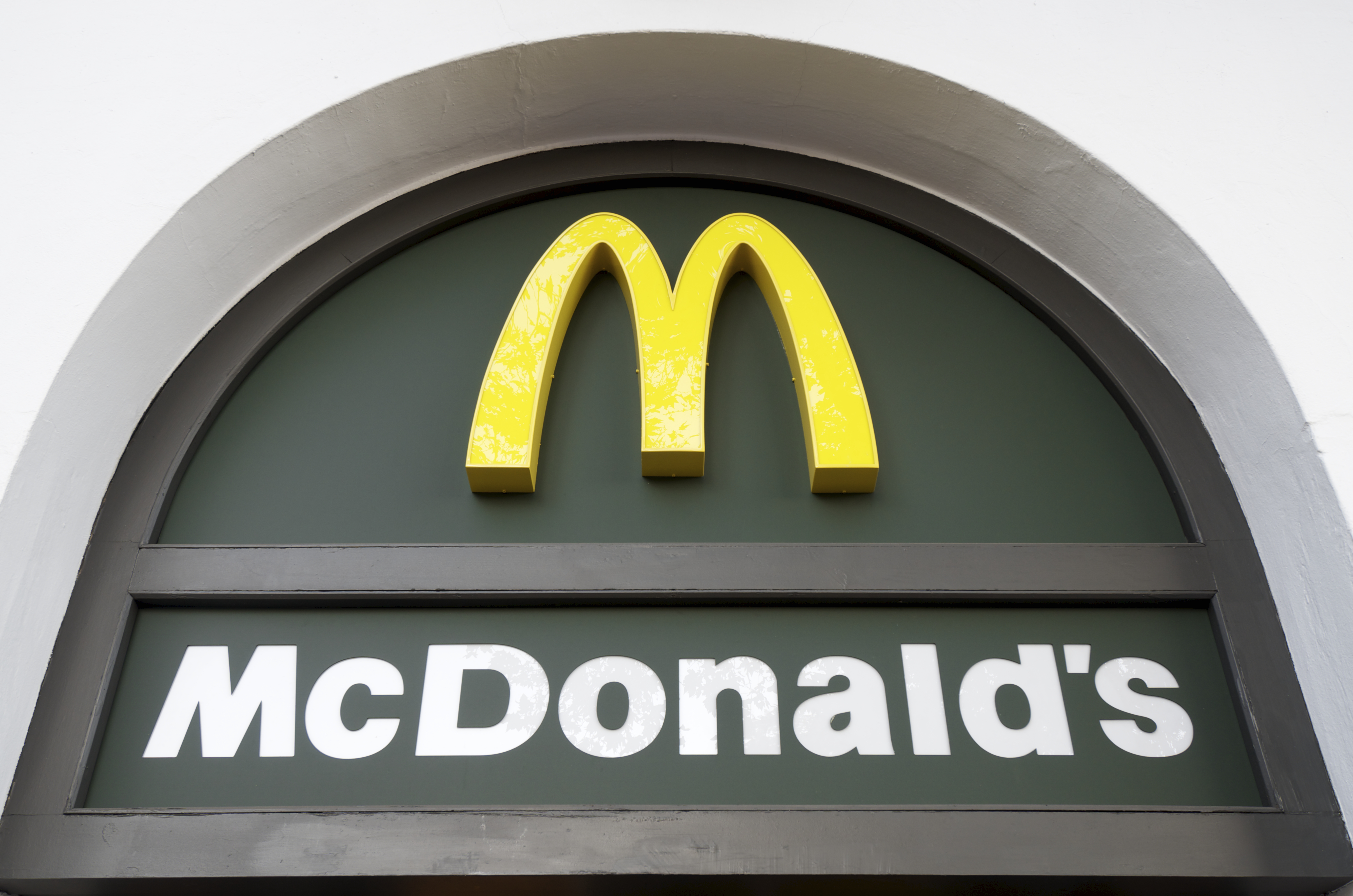 Is McDonald's open on Christmas Day?

McDonald's states in its online FAQs that "only a handful of restaurants open on Christmas Day".

If you want to check whether your local branch branch makes the cut, you're prompted to refer to the chain's restaurant locator tool.

But keep in mind you might not be able to check your local branch's opening hours until nearer the time. Google Hours, for example, only shows trading times up to a week in advance.

It will vary across the country with some branches shutting for the day, while others remain open, so make sure you check ahead to avoid disappointment.

The fast-food chain also closed some branches early on Christmas Eve to give staff time off.

It did the same a week later on New Year's Eve, too.

Plus, Boxing Day saw a nationwide lie-in as the chain opened up branches a little later than usual.

A number of other retailers have already declared they're taking similar steps this year as Home Bargains, Marks & Spencer and Morrisons confirmed they will altogether close on Boxing Day to give staff a break.

We've asked McDonald's if it will be open on Christmas Day this year, just like the 33 stores that it opened last year, and will update this story once we know more.

Is McDonald's open on Boxing day?

Last year, the chain opened a number of locations late on Boxing Day, so staff and customers could get a well-deserved Christmas lay-in.

But the majority of stores were open for the day for Brits to get their fast-food fix to stave off the post-Christmas blues.

For this year, you'll have to double check the store locator once more, to see the specific opening times for your local branch, as times will vary and they may be later than usual.

Brits also get two extra bank holidays on December 27 and December 28 as Christmas and Boxing Day are at the weekend this year, but McDonald's is usually still open with regular trading hours on these days.

Will McDonald's deliver over Christmas?

Delivery services from McDonald's will depend on the opening hours of your local branch.

If your closest McDonald's is shut on Christmas Day or between certain hours on Boxing Day, then you won't be able to get meals delivered from there.

If it is open on these days it's not guaranteed that delivery services will be running though, and you will have to check with the delivery provider of your choice closer to the time.

Companies such as JustEat and UberEats usually still deliver your McDonald's favourites over regular Bank Holiday weekends, so it's likely the services won't halt altogether over Christmas this year either.

Remember though, you have to factor in delivery fees when you order online, and these can usually add about £4 to your total bill.

Will there be any special festive promotions?

McDonald's fans might have to wait a little longer for any festive themed fast-food, as the chain didn't launch its Christmas menu until November 18 last year.

But foodies found it was worth the wait as it included a DOUBLE Big Mac and Celebrations McFlurry.

The festive menu ran for six weeks until December 29, so customers know that it's worth a visit over the holiday period.

Closer to the "big day", the chain also gave away free carrot sticks – or “reindeer treats” – so kids could help feed Rudolph on Christmas eve.

It also gave away 3,000 free navy-blue cross-stitch style sweaters, with a festive design including fries, Big Macs, snowflakes, carrots and reindeer antlers in the lead up to the festive season.

We don't know what McDonald's has in the works for this year, but we're sure it'll be just as delicious, and will update this story once we know more.

It's likely that the menu updates will run for a limited time again, so you'll need to be quick to cash in on the short-time offers.

For now, McDonald's Monopoly is still on, so if you're not ready to start counting down the days until Christmas, you can cash in on the game offers until it ends in a week's time on October 5.

Players can win money off meals and food freebies that are redeemable until as late as January 31, 2022, so there's plenty of opportunity to save on your fast-food spends up-until, and over, the festive period.