Kanye West ‘likes where things are headed’ with Irina Shayk

Irina Shayk was spotted at a pal’s birthday dinner in Brooklyn on Monday night — and made an emotional speech for the friend — after returning to New York from her romantic getaway with Kanye West.

Spies told Page Six that the top model was at Williamsburg eatery Antica Pesa “to celebrate a close friend’s birthday” with a group of “creatives — artists, photographers, painters, models — but no Kanye in sight!”

A source said of Shayk: “She arrived at 9 p.m., super low-key wearing jeans and a black shirt. At one point she also stood up to give an emotional speech for her friend whose birthday it was — announcing how special they are, and how important they are to her, which drew teary eyed cheers from the group.”

Shayk left at 11 p.m., we hear, while the rest of the party stayed till about midnight. 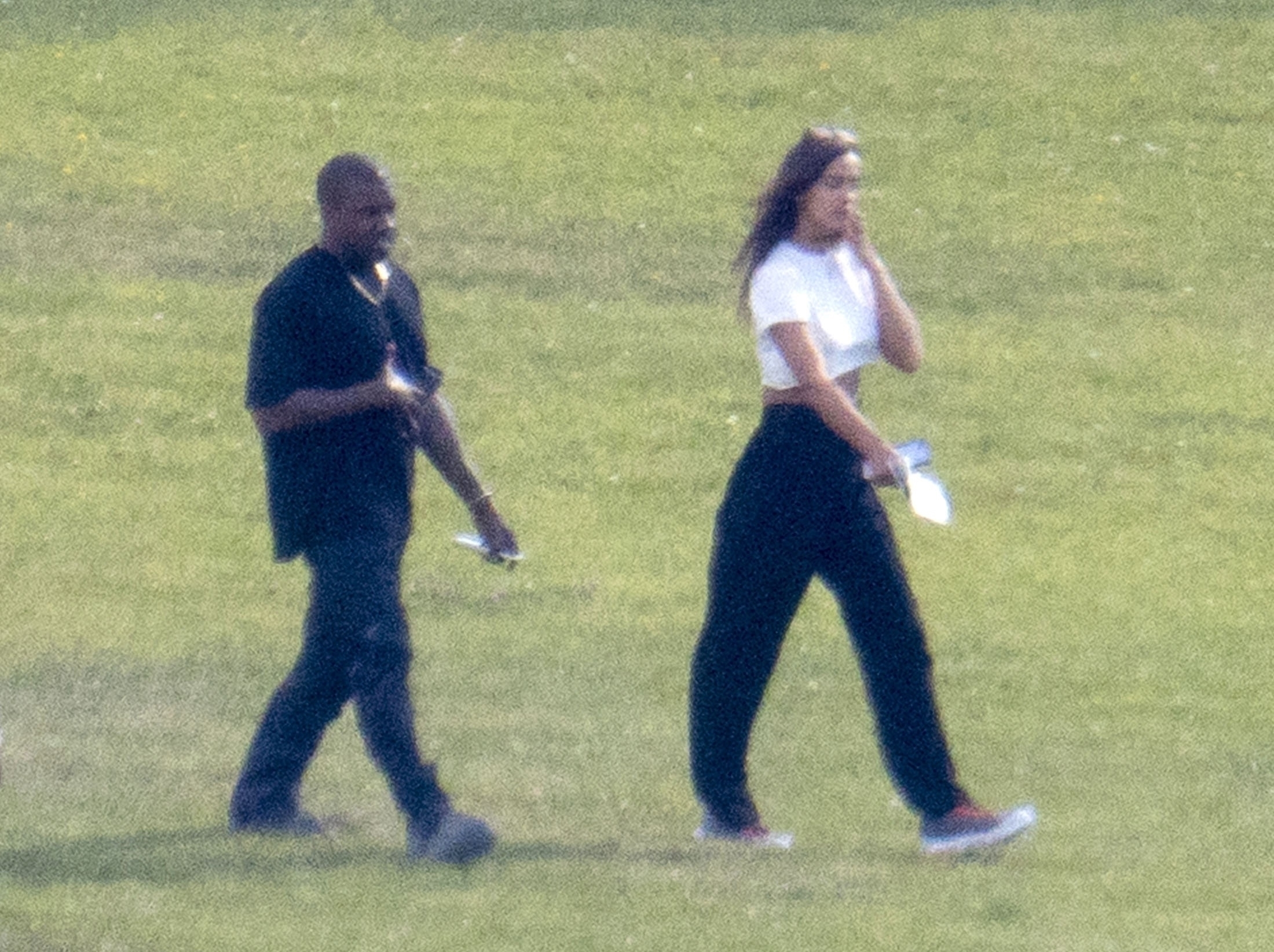 On Tuesday, Shayk was seen on the streets of Manhattan strolling with her 4-year-old daughter and wearing a billowing white shirt with one button buttoned and a black bra underneath.

Multiple sources have told Page Six that Shayk, 35, and West, 44, are dating. The duo — who were in France on vacation for his birthday earlier this month — have only become an item recently, sources said, as he is going through a divorce from Kim Kardashian.

“They’re still getting acquainted, but the spark is definitely there, and Kanye likes where things are headed,” a source told Page Six on Wednesday,

A source said last week that: “Kanye and Irina met up in the beginning of spring and had been in touch since, but they did not start regularly ‘seeing each other’ until a few weeks ago.”

Either way, the stars have known each other for years: Shayk appeared in West’s 2010 music video for “Power” and walked in his Paris Fashion Week show two years later. West also name-checked the model in the lyrics to his song “Christian Dior Denim Flow.”

Her rep did not immediately get back to us.