Instagram star Gary Janetti on Lisa Rinna, Below Deck, and his new book

Gary Janetti is writing a book

After 15 years, Brad Goreski is finally getting married

“I pretended I’m not a shy person for so long while I can’t tell now if I actually have become not shy or I’m really so good at pretending if that makes any sense,” said the TV writer and producer, best known for his work on shows like “Family Guy” and “Will and Grace.” 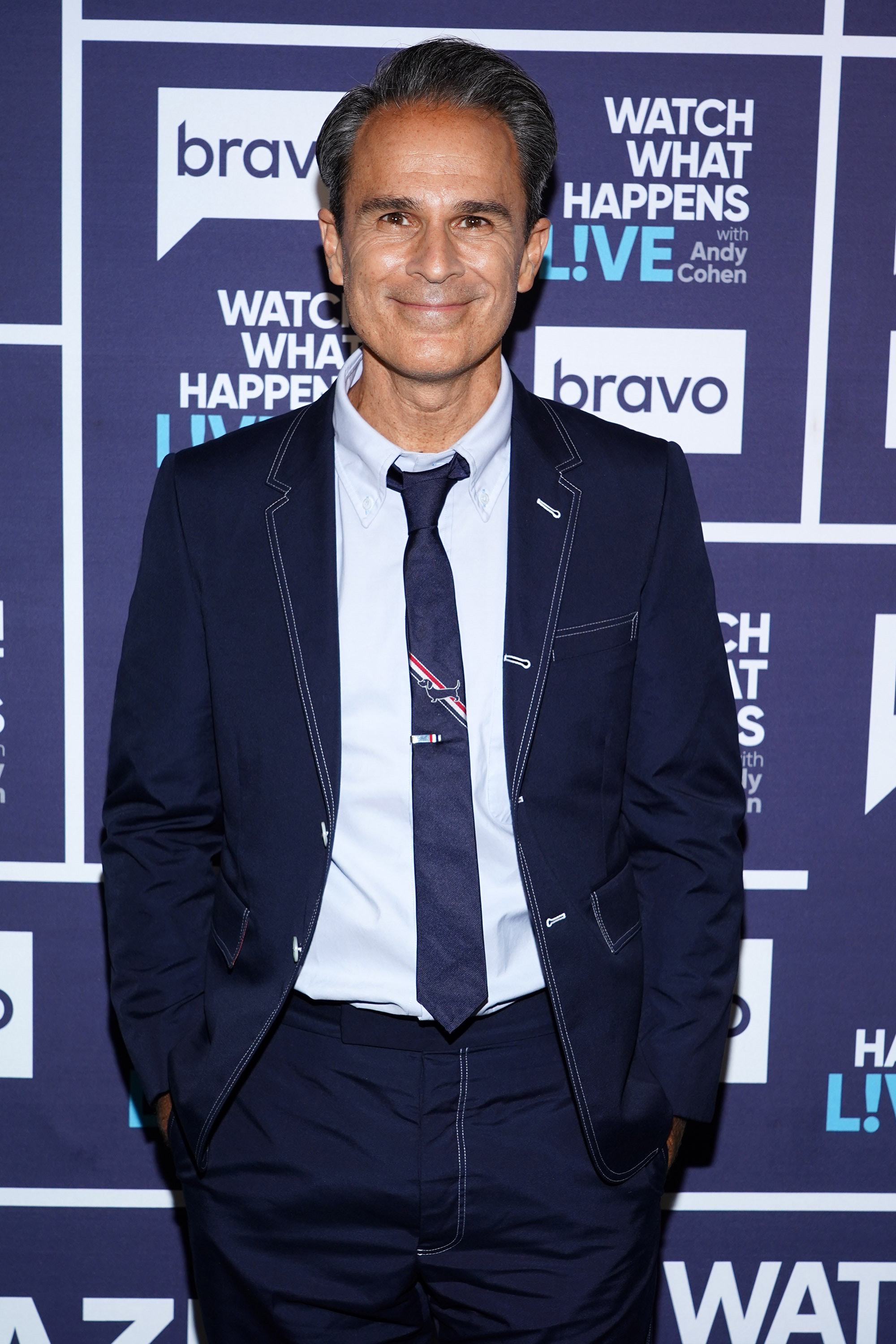 “It’s not that I’m socially awkward, it’s more that I would prefer [not to socialize]. I’m actually very comfortable socially, I would just prefer not to do it. It’s not like I don’t know how to — you know, dropping a carton of straws and having flop sweats because I have to say hello. No. I know how to go out and have a good time.

He writes about that, and much more, in his new book of essays, “Start Without Me (I’ll Be There in a Minute),” including how lonely and awkward he felt growing up Catholic and gay in 1970s Queens — where he spent countless hours watching TV. 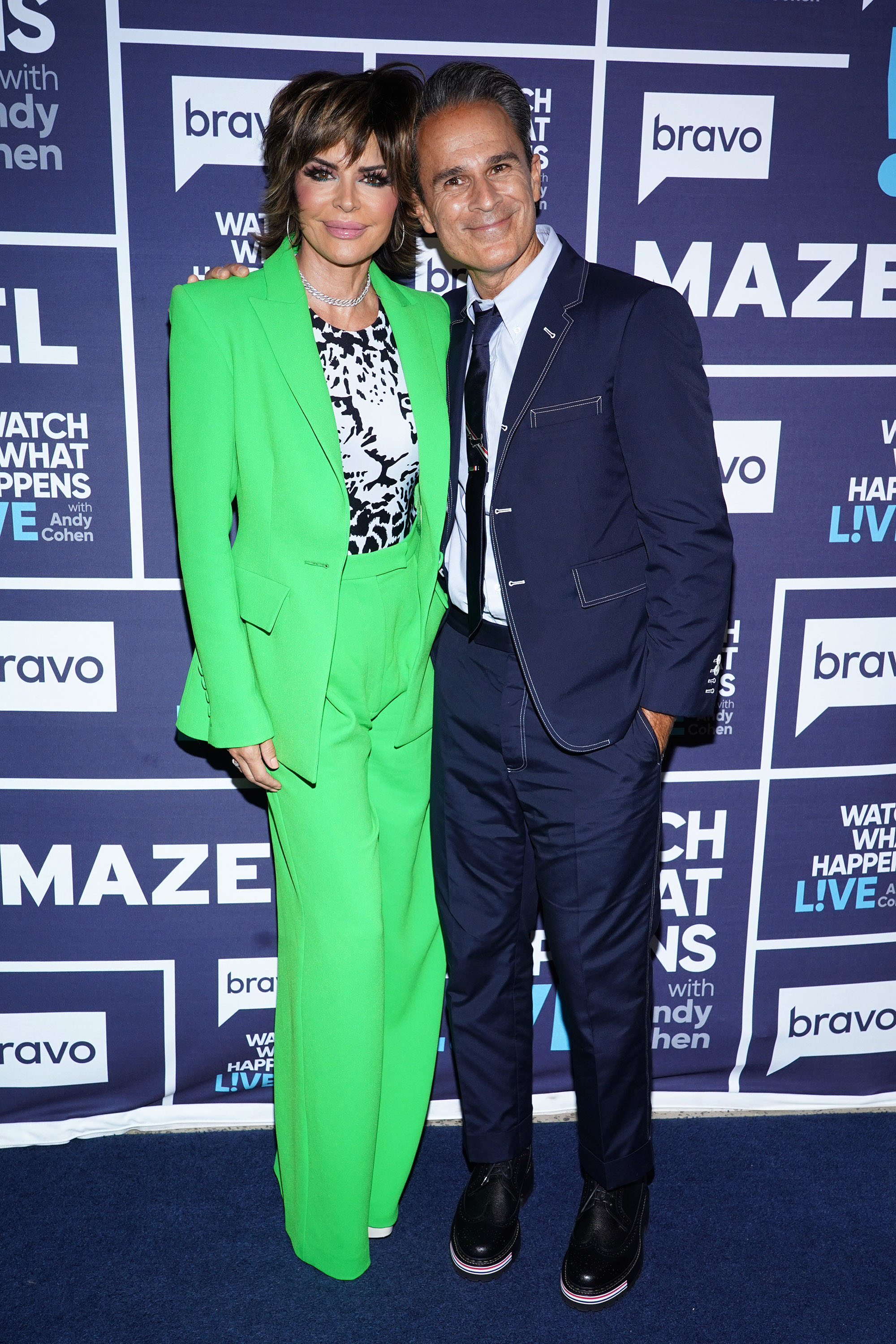 Janetti reveals his deep love for “The Carol Burnett Show,” which aired on Saturday nights.

“I would start getting excited for the show on Wednesday,” he writes. “By Friday I couldn’t eat. Saturday it was the only thought in my head.”

These days, his viewing habits revolve around Bravo, including all the “Real Housewives” franchises (except Dallas, because he doesn’t have time). He’s even good pals with “Beverly Hills” housewife Lisa Rinna, known for commenting a simple, scandalized “Gary!” on his most boundary-pushing posts.

“Lisa’s a wonderful person,” he enthused. “It seems like we have things in common. We’re both scrappy. We both kind of work hard and we both have longevity in our careers. We both kind of recognize something in each other. We come from the same generation and she doesn’t take herself too seriously and neither do I. She’s just super lovely.” 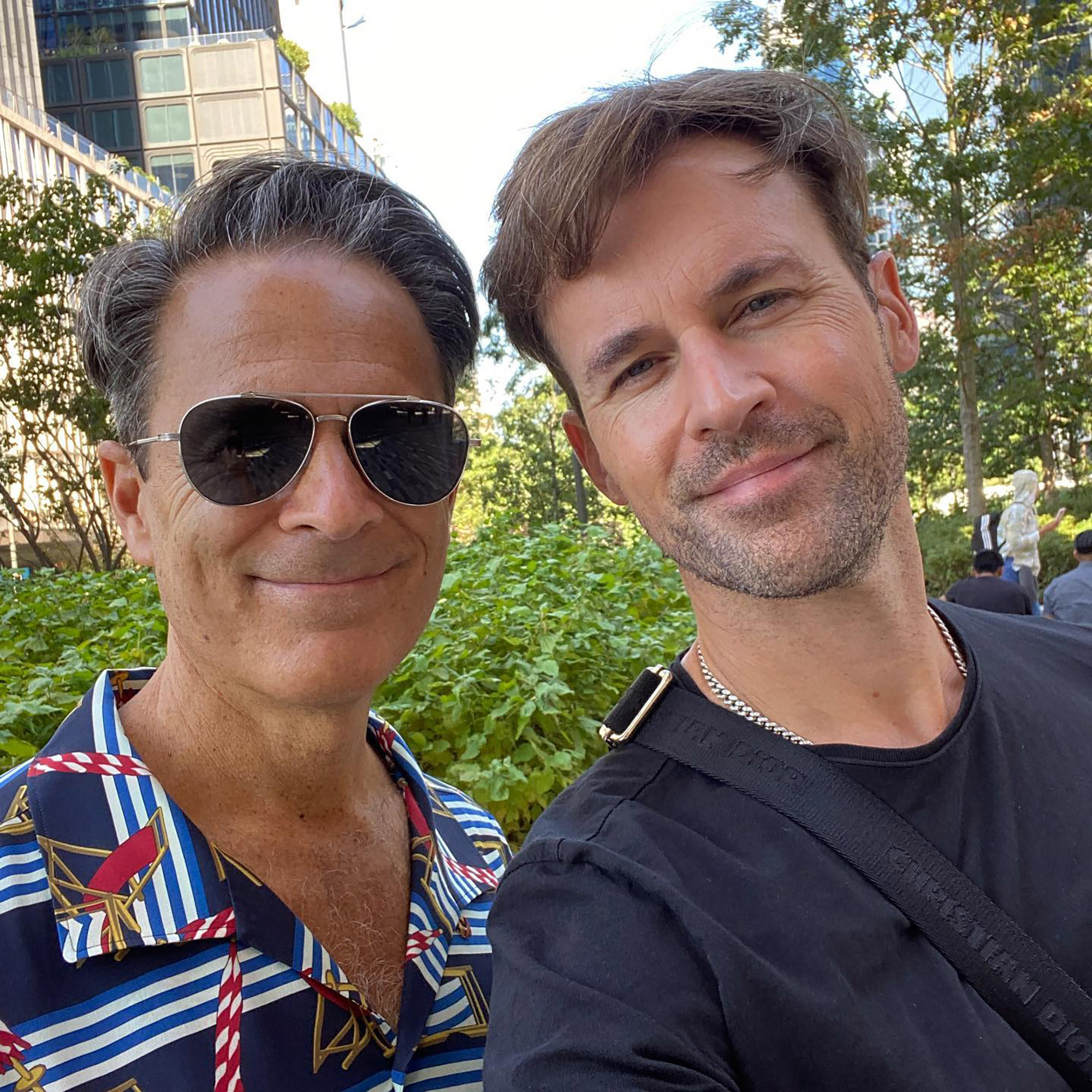 Janetti is also deeply invested in “Below Deck” which he jokes is a gay show because it’s set on a yacht.

“Gay guys spend a lot of time trying to get on a yacht,” he explained. “That’s what I wish I could do now. I literally want to call Andy Cohen and be a steward.”

The posts that have most often garnered a Rinna “Gary!” are about Britain’s Prince George, now 8, who Janetti has been known to spoof as a droll, machiavellian spoiled brat.

Janetti even created a cartoon about George and the royal family, “The Prince,” for HBO Max, but it was canceled earlier this year after one season. 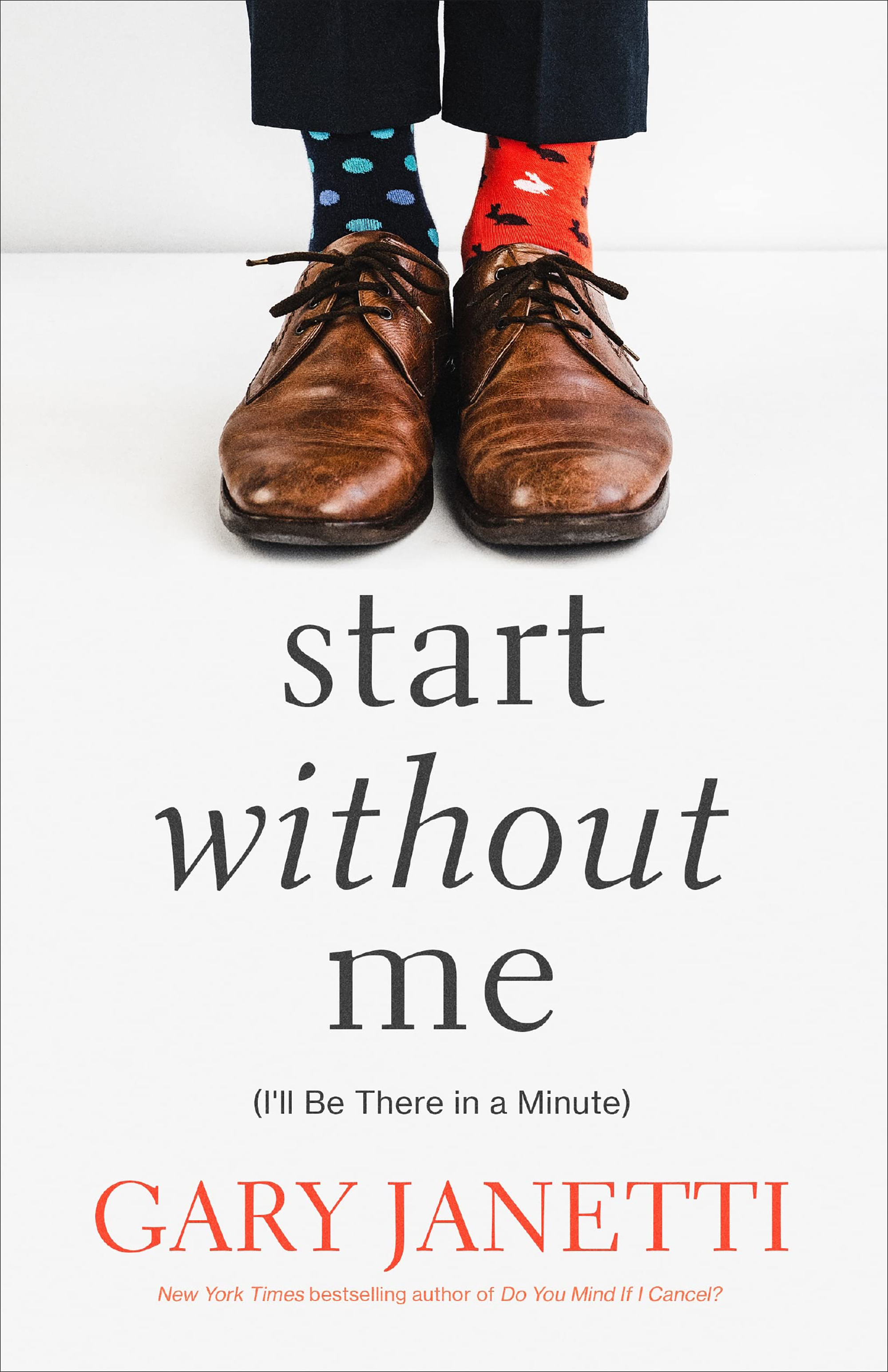 He and his husband, celebrity stylist Brad Goreski — who counts Demi Moore, Kaley Cuoco and Rashida Jones among his clients — are, despite Janetti’s social reluctance, royalty in Hollywood.

Asked if he would call them a “power couple,” Janetti joked: “If we’re not, we’re doing something wrong!

“We are actually very boring and nice,” he added.. “We watch a lot of TV. We drink a lot of Starbucks. We have a few close friends, so yes, I would say [we wield our power] judiciously.”