The past month has seen a shockingly sad, raw tale played out on Paulina Porizkova’s Instagram account.

“Last two days in my house. It’s empty, cold and dirty,” the 55-year-old posted on Oct. 16, along with a photo of herself crouched in a large living room, nearly bare but for a few boxes. “I’ve never cried as much as I have in the last year.”

It was on Sept. 15, 2019, that the former supermodel came home to the $10 million Gramercy Park townhouse she shared with her husband, Cars singer Ric Ocasek, and found him dead from heart disease and pulmonary emphysema. The 75-year-old rocker had recently undergone surgery, but his passing was still a shock.

Even more shocking: The very next day, Porizkova discovered that he had rewritten his will just weeks before — and she had been cut out and would have to give up her home.

“I have made no provision for my wife … as we are in the process of divorcing. Even if I should die before our divorce is final … Paulina is not entitled to any elective share … because she has abandoned me,” Ocasek wrote in his will.

The couple had announced their split in May of 2018, with Porizkova revealing that it had occurred the year before — although they still lived together and supported each other right up until his death. “The photos of our happy family are in fact, happy family photos; we are just no longer a couple,” she wrote on Instagram, as the two continued to be seen in public with their sons Jonathan, now 26 and who Porizkova has said is a video-game designer, and 22-year-old Oliver, reportedly a college student.

But, insiders say, Ocasek was not as happy as Porizkova wanted to portray.

“Ric and Paulina really loved each other, but [when he got sick] he seemed to get tired — of everything,” said a former model and Porizkova pal who lives in LA. “She didn’t know if he’d stopped loving her or just stopped loving life. He felt emotionally dead to her.”

Inside Paulina’s Gramercy Park home as she moves out 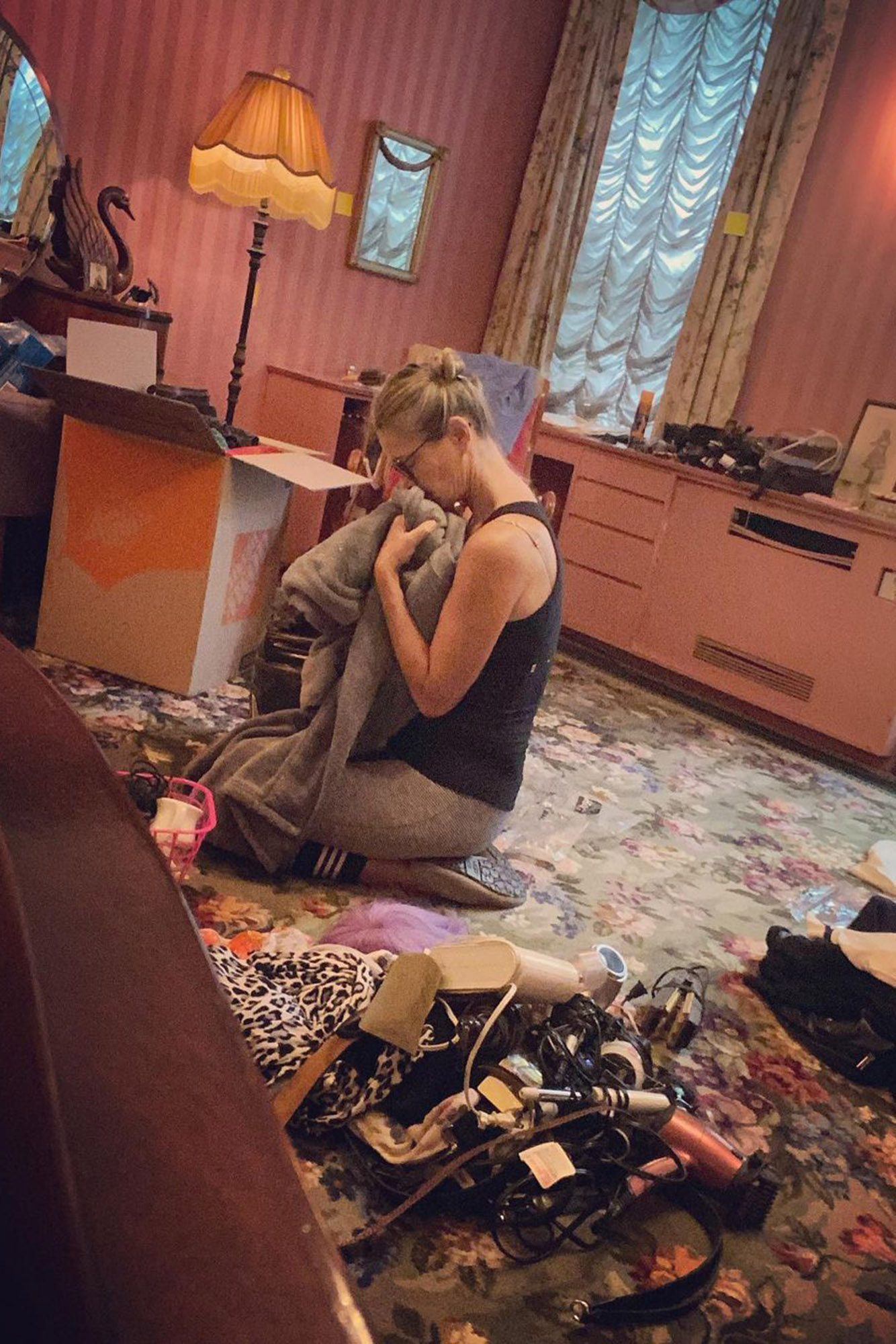 Sept. 1: ”Beginning the process of letting go . . . of thirty years . . . everything that made me feel safe,” Porizkova wrote on Instagram. “Today is not a good day.” 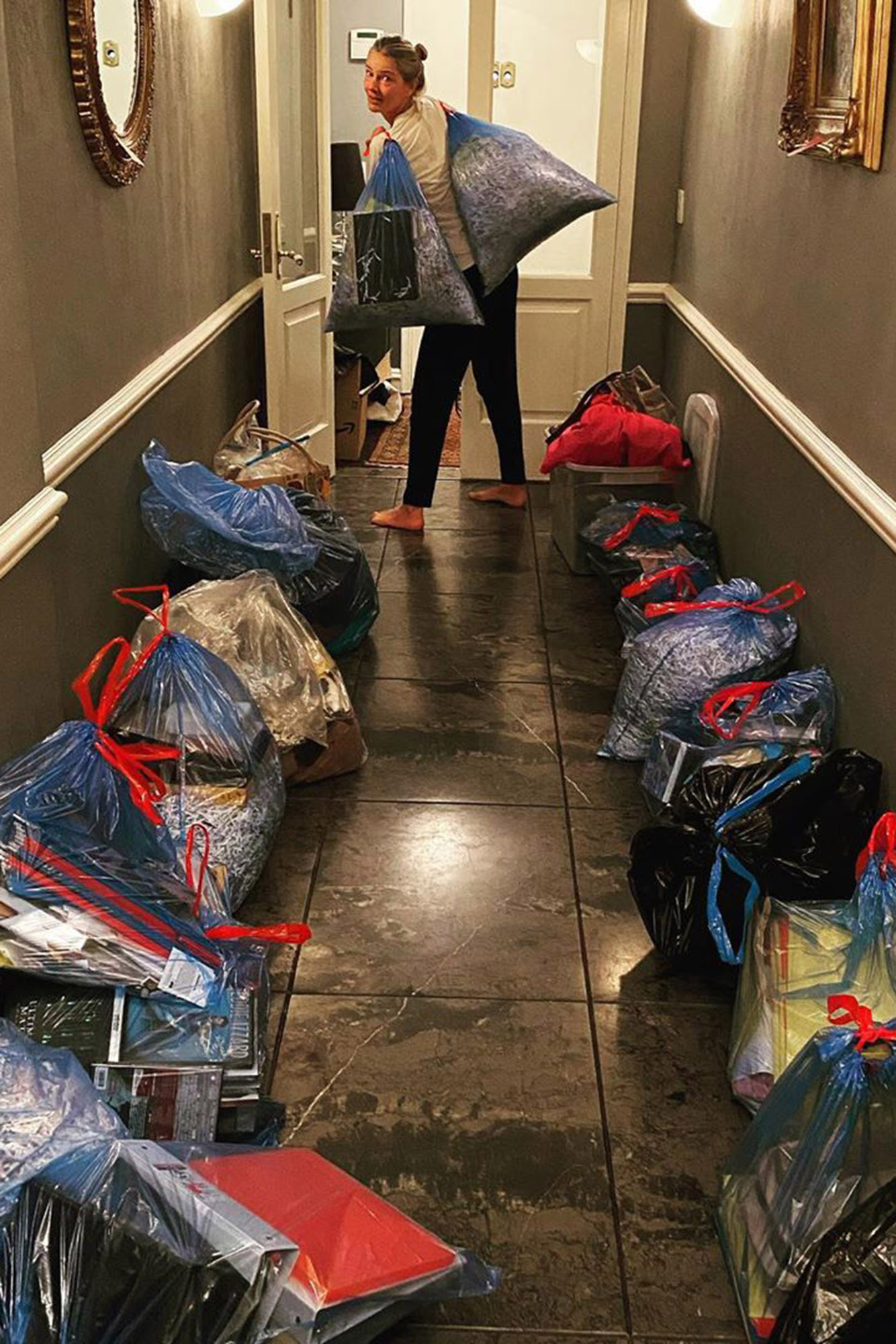 Oct. 13: ”The trucks are here. Two hundred and nineteen boxes . . . And this is just the beginning of the end.” 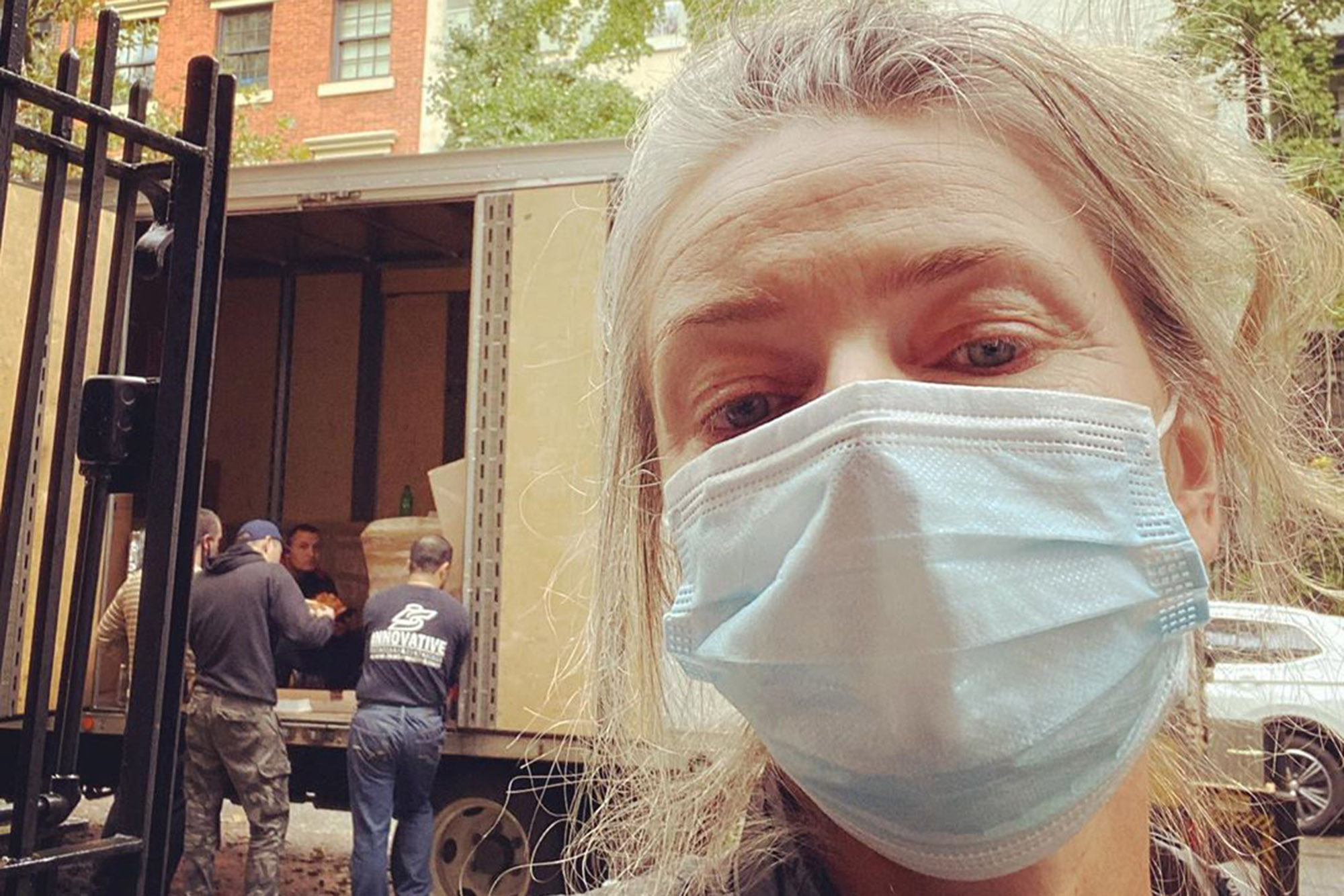 Brad Pitt's girlfriend back with 'open marriage' husband … for now

Marvel Star Chris Evans Explains Why He Named His Dog Dodger, and It Has Nothing to Do With Baseball
Recent Posts