WINTER is here and for many men growing a beard is a great way to keep your face warm.

But one expert has actually claimed that growing a beard could be good for your health. 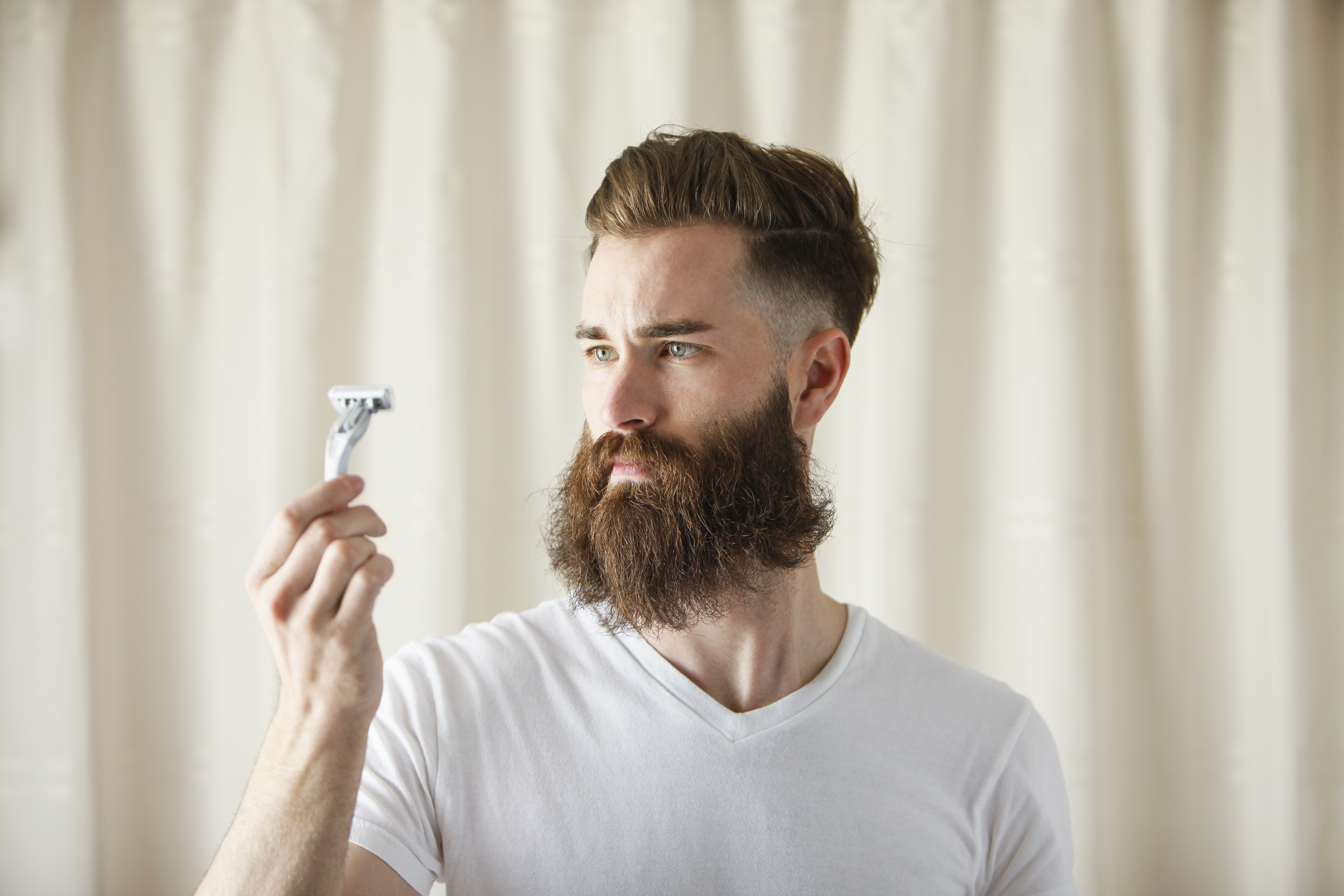 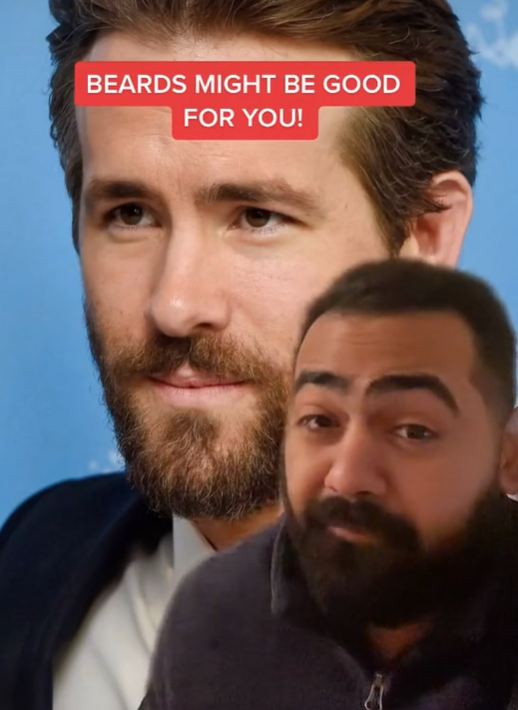 Posting to TikTok, Dr Karan Rajan said having a beard might actually be cleaner than not having one.

He highlighted a study that compared hospital workers with and without beards in 2014.

MRSA is a deadly bacterial superbug that is resistant to a number of antibiotics and incredibly difficult to treat.

It can be spread easily in hospitals and becomes harder to tackle with each patient it infects.

The bacteria is carried on the skin and inside the nostrils and throat.

It can cause mild infections of the skin such as boils and impetigo.
If the bacteria gets into a break in the skin it can cause life threatening infections.

Dr Rajan explained that these workers may have been more likely to carry MRSA because 'shaving creates micro abrasions which are perfect for breeding grounds for this bacteria'.

He added: "Beards can actually give you super soft skin.

"This happens not only because the beard protects the skin underneath from ageing by blocking sun exposure.

"But the beard also acts like a barrier to stop you constantly touching the skin around your face.

"This stops you accidentally rubbing off the oils produced by your sebaceous glands which keep your skin oiled and moisturised."

Dr Rajan also explained that a beard might reduce the risk of sunburns and skin cancer on bearded areas.

He said: "There is evidence that having facial hair reduces UV light exposure by a third compared to clean shaven faces.

"Although facial hair can lower the risk of skin cancers like melanoma, you shouldn't ditch the sun cream", he added.

It was previously reported that men with beards carry more germs than dogs including deadly bacteria in their facial fuzz.

Researchers discovered that nearly half of all sampled beards hosted bugs dangerous to human health.

In examining the beards of 18 men and the necks of 30 dogs from a number of breeds, scientists  found that even hounds had lower levels of microbes than the beards surveyed.