Home » Lifestyle » 'I Know What You Did Last Summer' Killer on Finale Twist, Possible Season 2 Warning: This story contains spoilers from the Friday, November 12, finale of I Know What You Did Last Summer.

Didn’t see that coming! The killer that slowly took out all of Lennon’s friends on I Know What You Did Last Summer was revealed during the Friday, November 12, episode — and not even the actress behind the knife figured it out ahead of time.

“I was the first person cast in the show, I’m pretty sure, and that kind of always piqued my interest because normally when they cast the show, they go from the top out. I figured they’d want to find the twins first,” Brianne Tju, who portrayed Margot on the TV adaptation of the ’90s film, told Us Weekly exclusively. “Margot’s character was more important than I had realized!”

At first, showrunner Sara Goodman didn’t tell Tju, 23, or anyone else in the cast who the killer was. Since they were all so close during production in Hawaii, that made sense. However, when they started filming episodes five and six, a “minute detail” made Tju realize that Margot was the one responsible for the deaths that followed the accident. 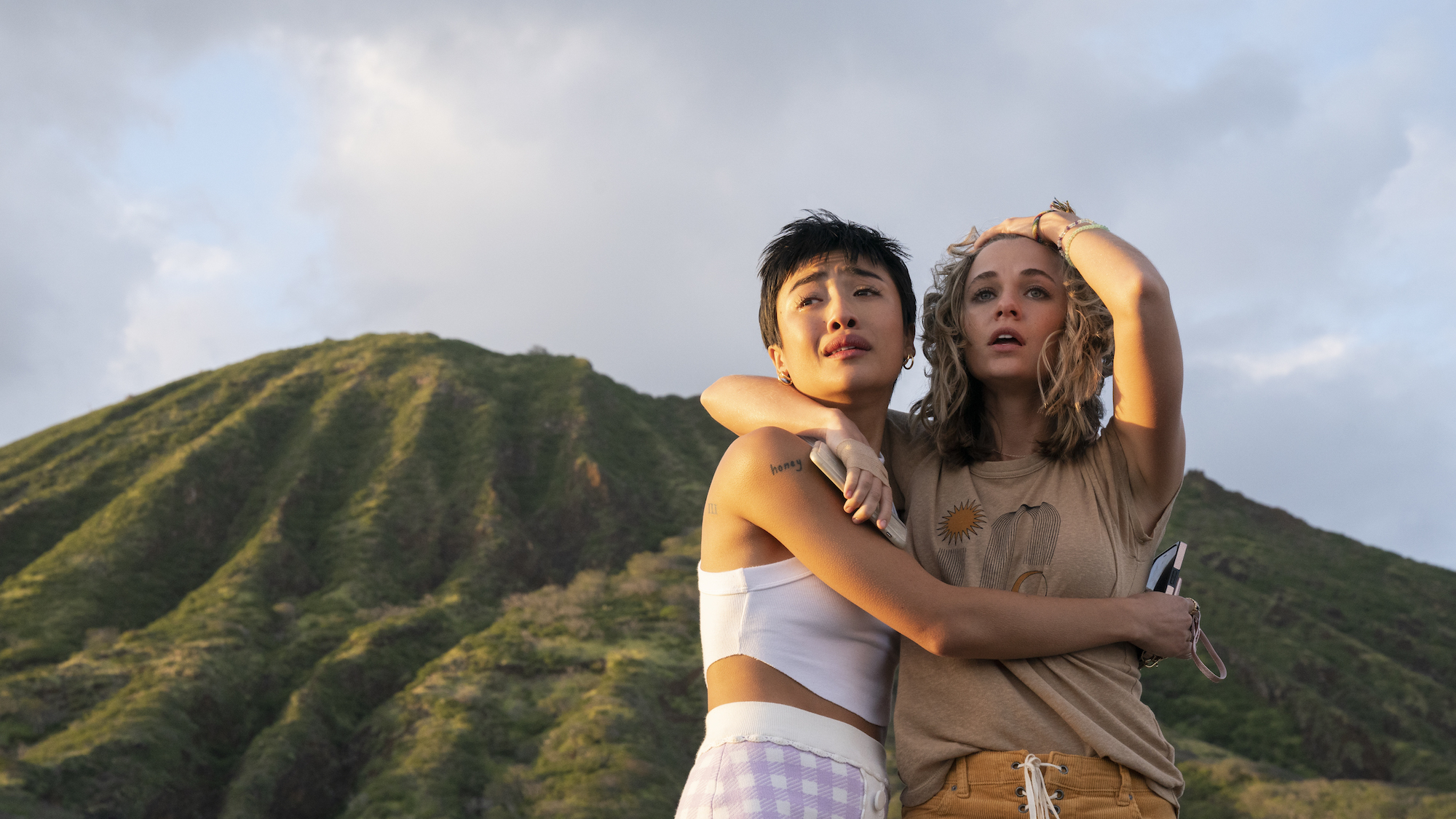 “It was the hardest secret for me to keep,” the California native said. “I believe once we started shooting the last block — episodes seven and eight — that [Goodman] told everybody, and then when they were going to know anyway because the episode [scripts] were coming out. I think everyone kind of had the same reaction of like, ‘Oh, my God!’ But then also, ‘Oh yeah, that makes sense!’ … Margot’s definitely a little crazy!”

Underneath that, however, Tju strongly believes that what Margot wanted more than anything is “to love and be loved, especially by Lennon.” Of course, that’s not possible with Lennon (Madison Iseman) dead and Tju’s character now in a relationship with Allison. Or is it still possible?

‘I Know What You Did Last Summer’ Cast: Where Are They Now?

“Allison is now that new placeholder, which is so complicated and interesting. I genuinely believe Margot has fallen for Allison,” the Scream alum told Us. “She chose Margot and Margot has never felt like she’s been chosen before. She was in a very toxic relationship with the original Lennon, and I think Margot, for the first time, by the end of the show, feels like she really has the upper hand here. In her relationship with Lennon, Lennon was kind of the manipulator, the leader of this toxicity that was created between the two of them. It’s kind of unfortunate but Margot now feels like she has the upper hand. She has control over Allison and her love. And Margot will not lose that love. She will do anything for it. I guess Margot’s at a place where she wants that love so badly where she’ll kind of turn a blind eye at Allison’s probably not entirely happy.” 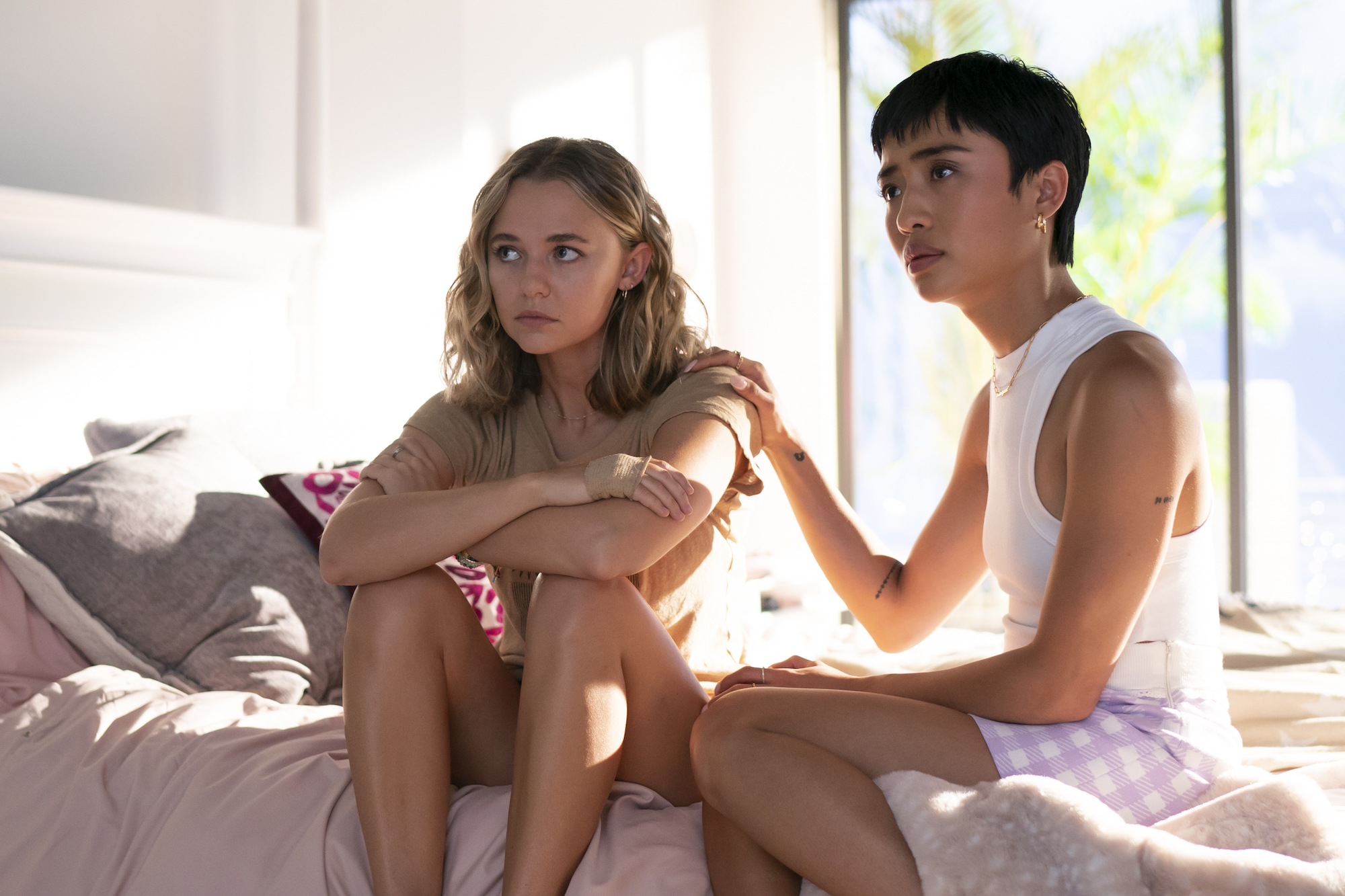 That said, the Light as a Feather actress noted that Allison’s “not just a victim,” since she too is keeping a huge secret from the world.

“She’s using Margot just as much as Margot is using her. She’s using Margot to keep her secret,” the 47 Meters Down: Uncaged actress said. “In a way, it’s this mutual agreement that they have. I’d like to believe they’re having some good times, but it’s very shrouded in this absolute toxicity.”

The complicated relationship between Lennon/Allison and Margot was the element of the show that sparked Tju’s interest so much, as she hoped to portray the bond in a “relatable and realistic” way.

“So often we see women being petty towards one another, and there is that aspect. That is very real. But there’s also the sense of, like, absolute love,” she shared with Us. “That bond between women can be so, so strong. I think in this case, it’s very passionate and they’re both very broken people and they’re not being completely honest with one another. So, obviously, that breeds an unhealthy environment, but I just wanted to really make it as dynamic as possible. I didn’t want it to be something that we’ve seen on screen in other young adult material. I wanted it to be something new and interesting to see the vulnerabilities, see the dislike and the likeability of this relationship and these characters and to show that no one is perfect — especially when you’re so young and trying to navigate any kind of relationship, but specifically a romantic one.” 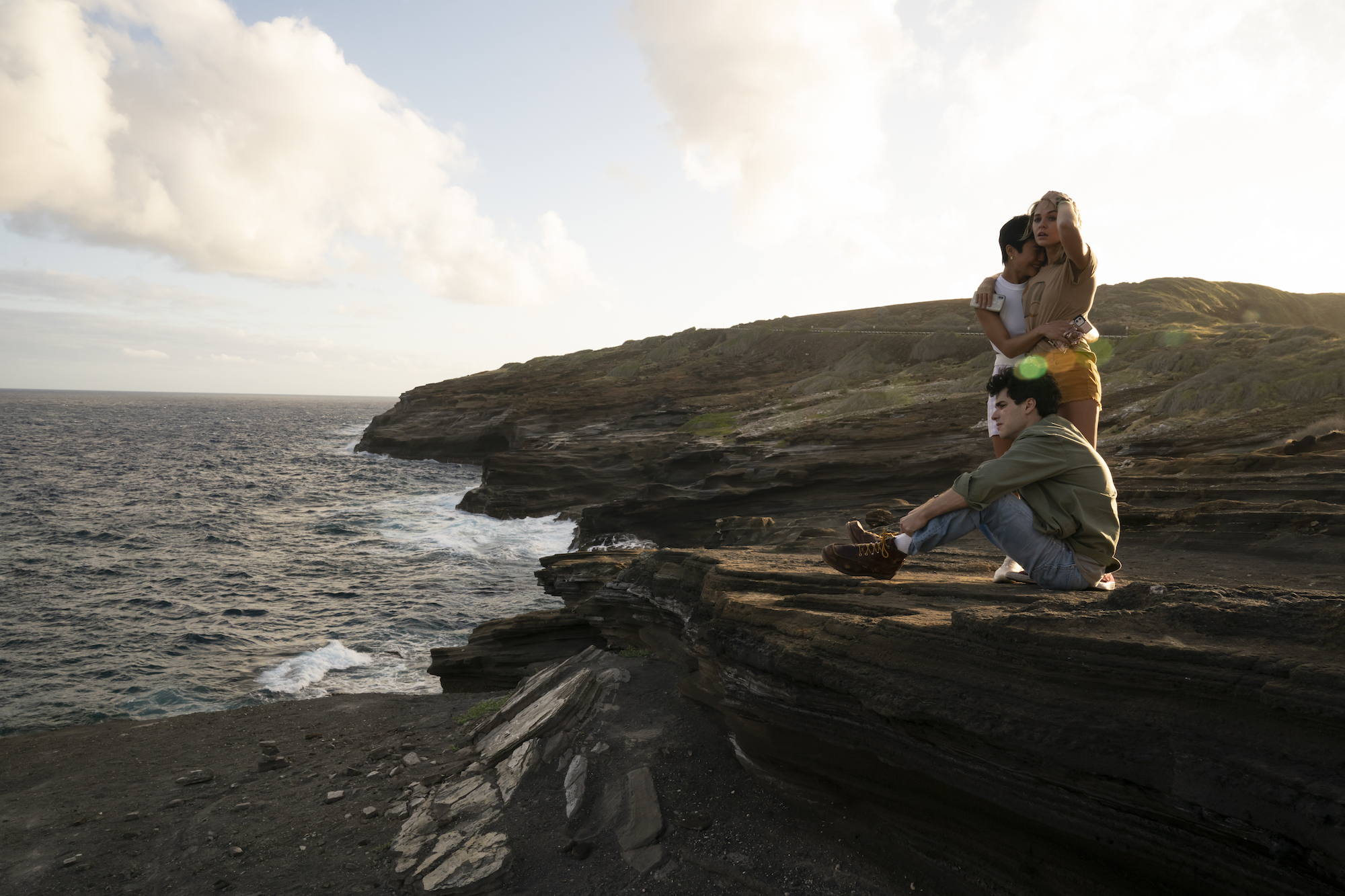 Although the show hasn’t yet been renewed for a second season, it does end on a cliffhanger, with Riley (Ashley Moore) — who everyone believes is dead — opening her eyes.

“I don’t want it to be over. I wish I had an answer for the fans [about whether there’s a season 2]. I hope there is,” Tju told Us. “I feel like there are a lot of places for these characters and stories to go, especially with Riley very possibly being alive. There’s also the cult aspect that I think is really interesting and would be, I think, really fun to explore in another season. As of now, I don’t know. And very selfishly, I want to know what the heck is happening with Margot and Allison! I need them to blog day in my life videos. I need some closure.”

All eight episodes of I Know What You Did Last Summer are now available to stream on Amazon.