DREAM TEAM transfers will be refreshed next Friday and so now is the perfect time to use any remaining swaps from your October allowance.

Game Week 10 could be a meaty one with the resumption of the European competitions following a full round of Premier League fixtures, so it would be wise to ensure your XI is in the best shape possible.

With that in mind, here are some hypothetical suggestions regarding how to use your last transfer(s).

If you haven’t got any transfers left then fear not, you may be able to retain some wisdom until you are unleashed next week.

Chelsea’s hulking Belgian is sidelined with an ankle injury and may not return until after the international break.

If you’ve still got a transfer remaining then you might as well trade Lukaku for a fit and firing forward and why not Liverpool’s No10?

Mohamed Salah (£7.9m) is deservedly grabbing all the headlines but Mane’s efforts shouldn’t be ignored either – he’s scored six goals in ten games this season and has 48 points to his name.

The Senegal international has as many points as Cristiano Ronaldo (£7.4m) at this stage and is half as popular as the five-time Ballon d’Or winner.

And you don’t need reminding about Man United and Liverpool’s contrasting fortunes in recent weeks.

Jurgen Klopp’s side take on Brighton this weekend and while the Seagulls have generally impressed this season, they shipped four goals to Man City last weekend.

Mane may also add to his tally against Atletico Madrid at Anfield in midweek. 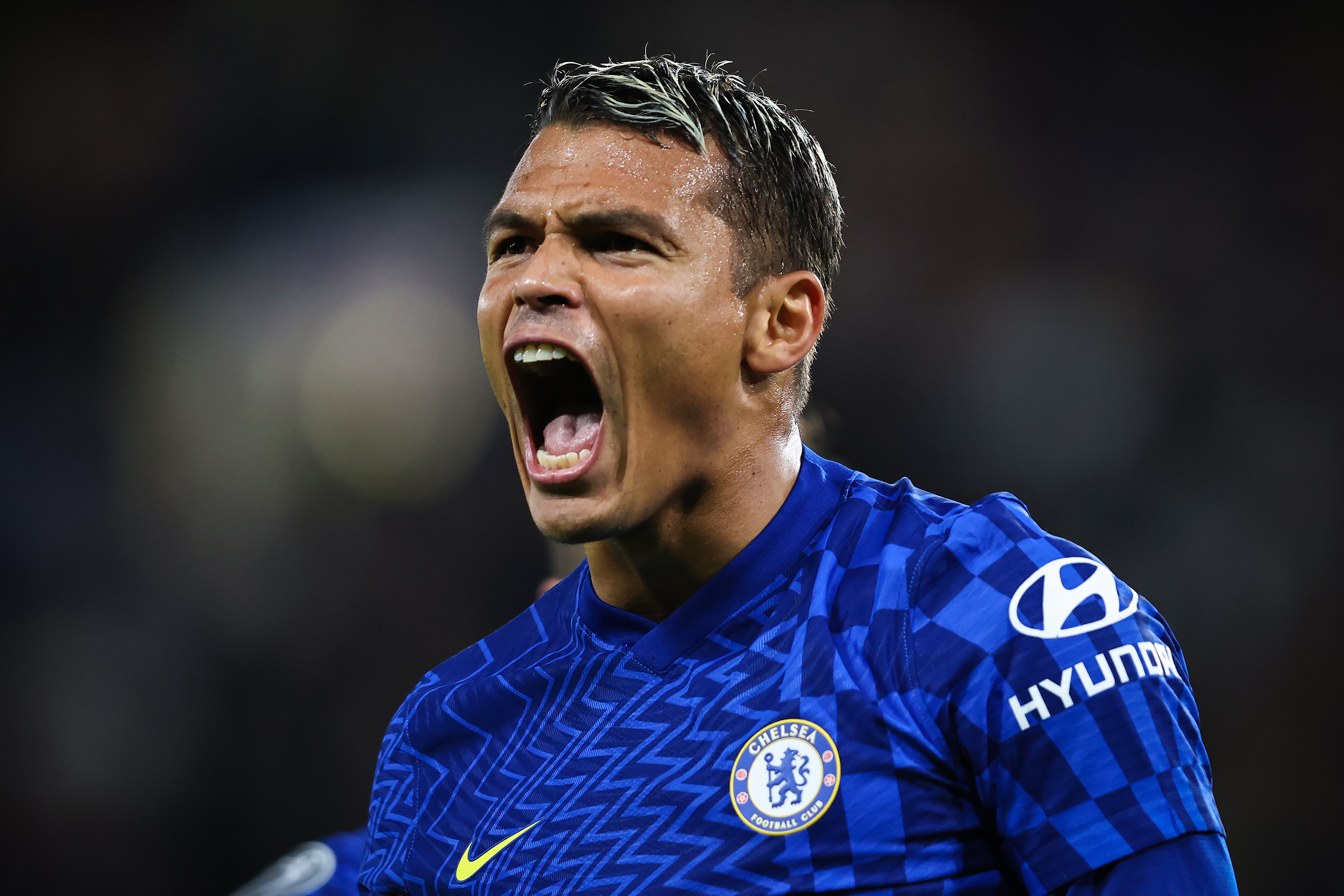 This swap is only available to those with some extra budget to hand – the aforementioned Lukaku-to-Mane transfer could facilitate this switch if you have two transfers left.

The Spaniard burst out the blocks at the start of this term but he’s given way to Ben Chilwell (£4.8m) in recent weeks with remarkable results.

The England international has scored in each of his last three league appearances and has rocketed up the rankings as result.

Having mustered just five points by the end of Game Week 6, Chilwell has added 42 points in his last five outings!

If you’ve got the funds to swap Alonso for Chilwell then that looks very wise but if your funds don’t stretch that far then Silva is a great alternative.

The Brazilian is one of Thomas Tuchel’s favourites and with Newcastle, Malmo and Burnley to come for the Blues before the international, the forecast is for yet more clean sheets.

However, zoom out and it’s clear that Pep Guardiola’s side are the superior Manchester outfit and their 21-year-old wonderkid is arguably their primary goal threat while taking his turn to fulfil the false nine role.

Foden has scored four goals and provided four assists in ten games this season – his points tally of 45 is enough to make him seventh-best midfielder despite the fact he missed the start of the campaign while recovering from injury.