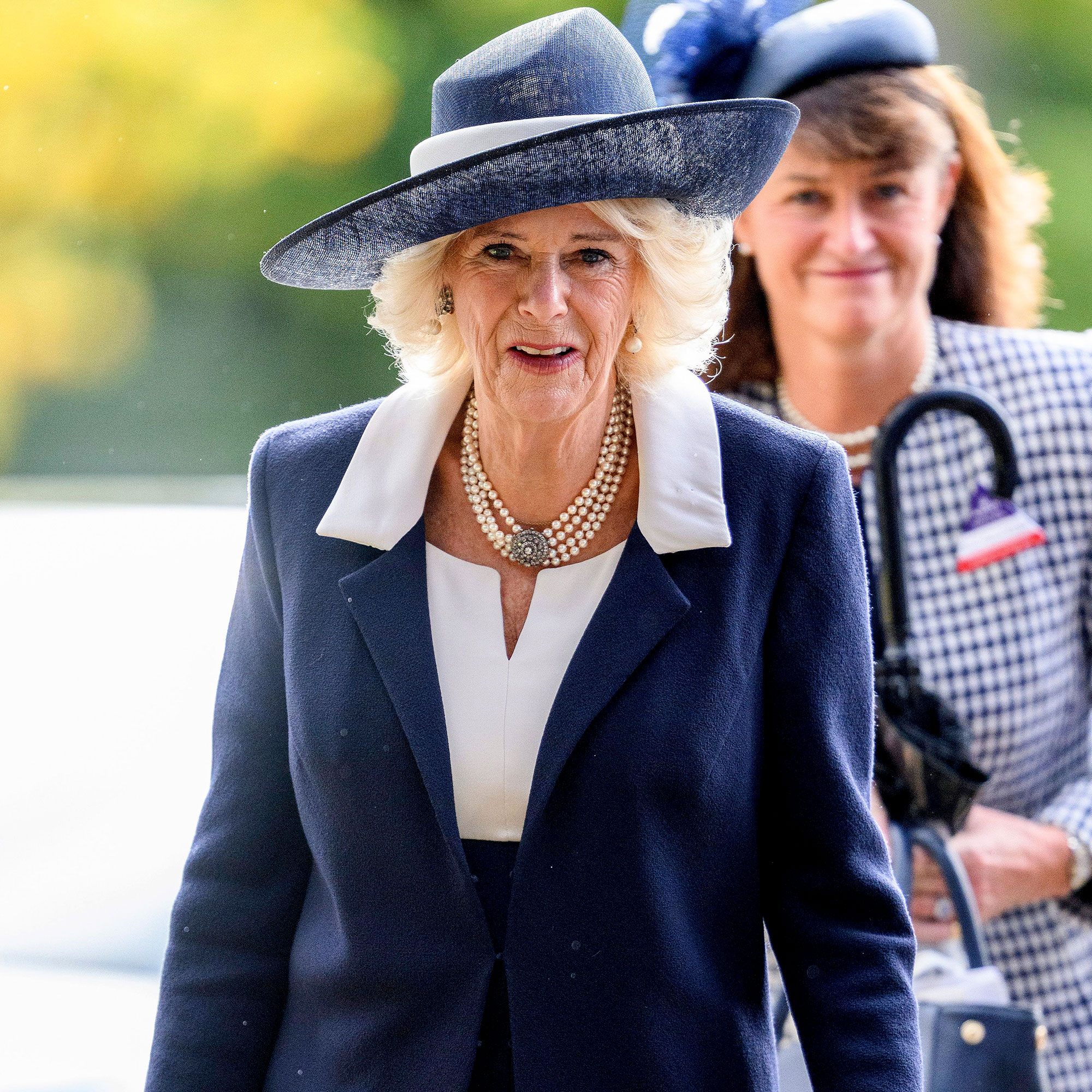 Prince Harry and Meghan Markle’s Royal Drama: Everything to Know

Buckingham Palace released a new photo of Camilla, 75, surrounded by “some of the 1,000 teddy bears that were left in tribute to Queen Elizabeth” on Saturday, October 15. The gifts will now be donated to Barnardo’s children’s charity, according to an official press release. 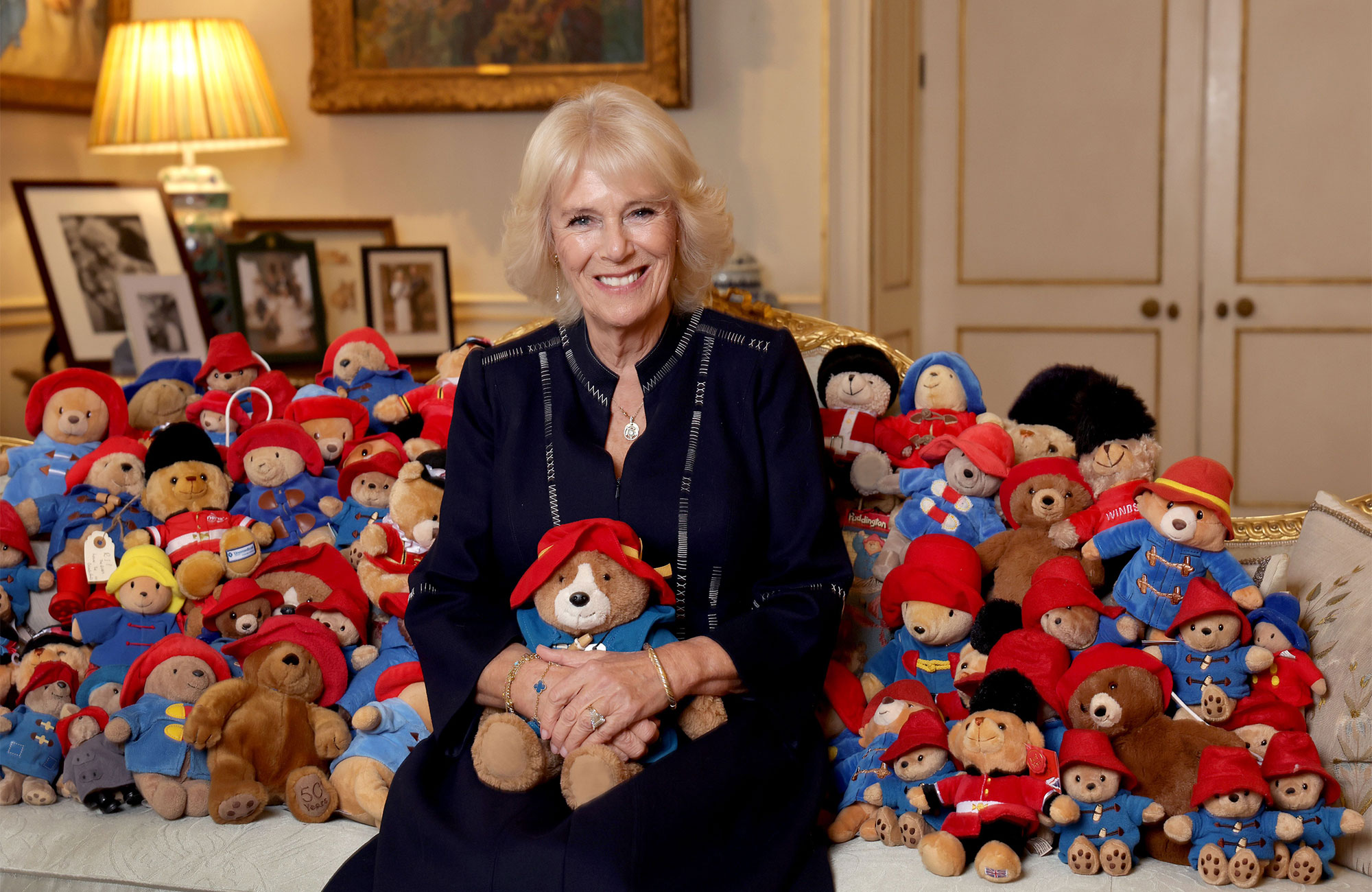 The picture — which featured the royal holding a Paddington Bear toy — was taken in the Morning Room of Clarence House. Eagle-eyed fans noticed that in addition to the stuffed animals there was a group of family portraits on the table behind Camilla.

One of the most noteworthy pictures was taken at Prince Louis’ 2018 christening. In the snap, Camilla, Charles, 73, Harry, 38, and Meghan, 40, all stood side by side as Prince William and Princess Kate sat on the couch and posed with their children: Prince George, now 9, Princess Charlotte, now 7, and Louis, now 4.

The subtle nod to a united family came just days after Charles paid tribute to his estranged son and daughter-in-law while meeting with the U.K. Prime Minister, Liz Truss, on Thursday, October 13.

During the Buckingham Palace visit, which was shared via Twitter, the king’s meeting room featured several sentimental family photos. One of which, was a picture of Harry and Meghan from their 2018 royal wedding.

Following Harry and Meghan’s step back as senior royals in 2020, the couple have been at odds with the king and the rest of his relatives. When the queen died in September at the age of 96, the Duke and Duchess of Sussex — who were already in England for philanthropic engagements — remained in the U.K. for the funeral and reunited with his family following a joint visit in June for Her Majesty’s Platinum Jubilee celebration.

“It is Charles’ intention to heal this family rift, to try and to try and work things out, because he knows that this will hang over his reign,” royal expert Katie Nicholl exclusively told Us Weekly on Tuesday, October 11. “There cannot be this discord at the heart of the royal family.”

The family’s conflict will again be highlighted when Charles celebrates his coronation in May 2023. The event, which will take place on Harry and Meghan’s son Archie’s 4th birthday, is still being planned — but the former military pilot and his wife could make an appearance. (The duo also share daughter Lili, 16 months.)

From Kylie Jenner to Megan Thee Stallion, See How Stars Are Getting In on the Halloween Fun