How Pregnant Madlyn and Colby Moved Past 'The Ultimatum' Drama

Plot twists all around! Madlyn Ballatori and Colby Kissinger got married on the season 1 finale of The Ultimatum after several ups and downs on the Netflix series.

‘The Ultimatum’ Season 1 Cast: Where Are They Now?

Fans watched Madlyn and Colby enter trial marriages with Randall Griffin and April Marie, respectively, after he issued her the Ultimatum about settling down. Their main point of contention, however, was Colby going outside of the experiment to hook up with someone else.

“It wasn’t the right thing to do, obviously. And secondly, I should’ve just owned my mistake right there and then,” he told Us. “It just was so much going on. I felt kind of attacked, I guess … and I just felt cornered and my way of handling was obviously poor. But overall, I knew what I had to do in order to keep what I wanted. And so that was just manning up and owning my mistake in the end.”

Madlyn, meanwhile, told Us that she “definitely enjoyed my time with Randall,” but said she never seriously considered leaving Colby for her costar. 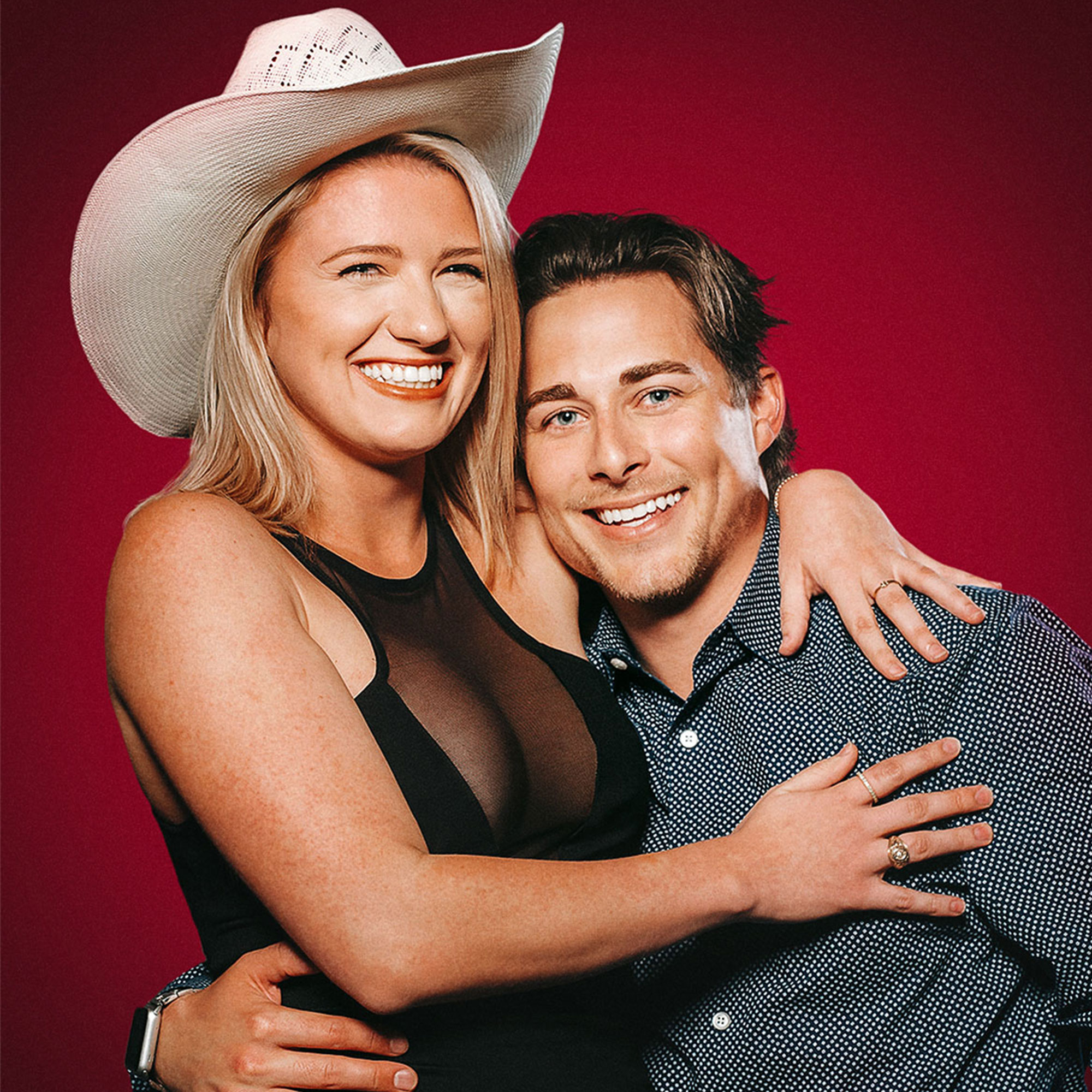 “Our connection was great. Maybe if there had been more time or something, we would’ve had a moment of that, but I think there was so much concern for who we came there with,” she explained. “As great as our connection was, it was always kind of overshadowed by what [Colby and I] and what [Shanique Imari and Randall] were.”

After wrapping the series, the pair put all the drama behind them.

“At the end of filming, we talked everything out. I mean, every single detail we’re, like, ‘We are married, there can be no secrets,’” she told Us. “So I don’t know if we were really surprised by anything [watching it back]. I guess we were more surprised by, like, what was chosen to be left in verses left out. It was better than we expected, honestly.”

Decision Time! Meet the Cast of Netflix’s ‘The Ultimatum’ in New Trailer

Madlyn and Colby are now gearing up to start a family. She told Us on March 30 that she was 35 weeks pregnant with a baby girl.

“I am ready to have my girl. Just the past couple weeks, I’m, like, ‘Get this baby outta me!’” she told Us. “But I love being pregnant. I mean, this is, it’s been such a blessing.”

Season 1 of The Ultimatum is currently streaming on Netflix.