Home » Lifestyle » How hot does it have to be for schools to close in the UK and what can you do if your child is sent home early? How hot does it have to be for schools to close in the UK and what can you do if your child is sent home early?

BRITS are enjoying a sizzling heatwave that have sent temperatures soaring to over 30C later in the week.

But while sunseekers might be looking forward to basking in the scorching conditions, children sitting in stuffy classrooms could suffer in the heat and may even be sent home. Here's what you need to know. 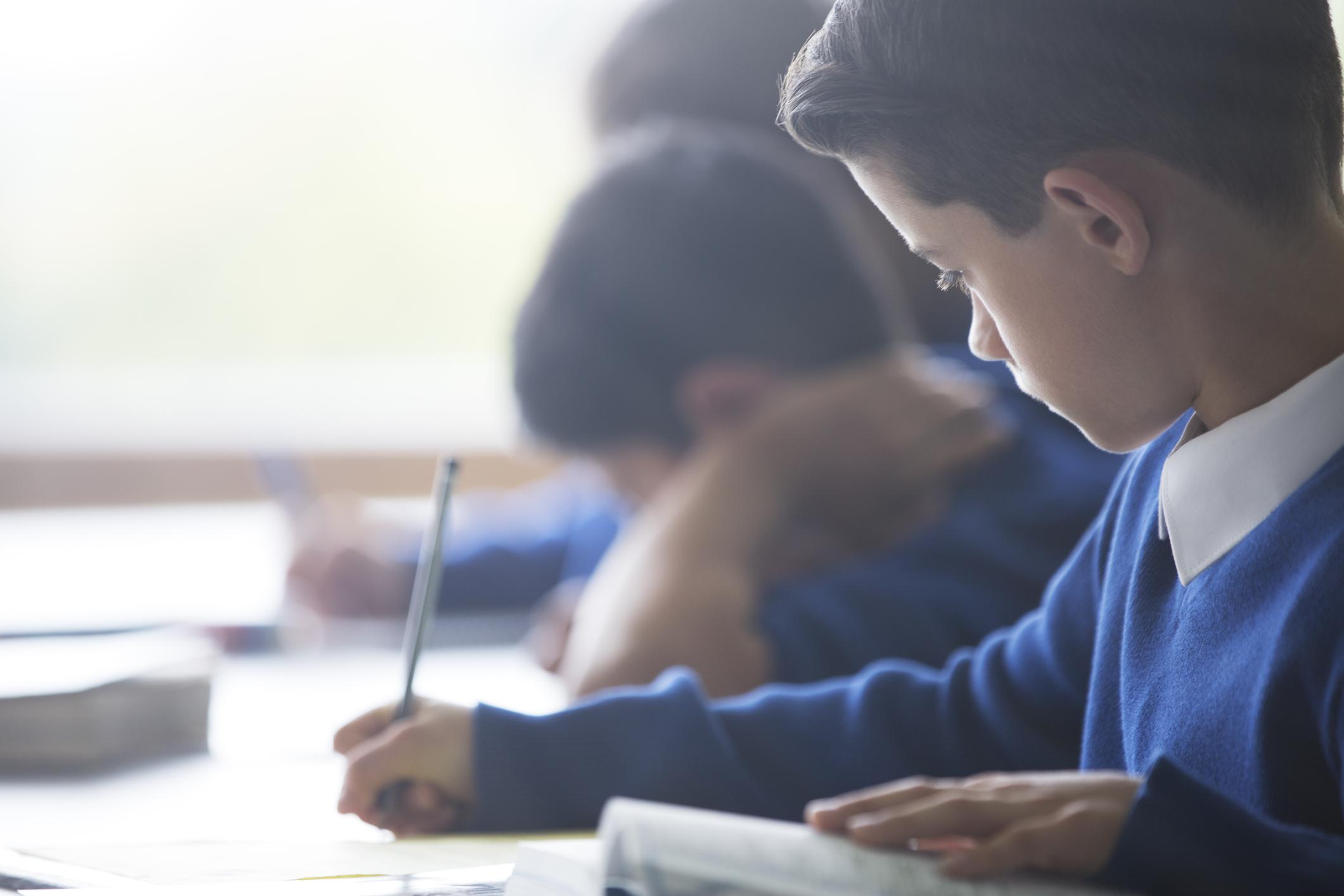 How hot does it have to be to cancel school in the UK?

The Health and Safety Executive says: "During working hours, the temperature in all workplaces inside buildings shall be reasonable."

This means employers and schools have to provide "clean, fresh air" – as well as keep temperatures at a comfortable level.

The National Union of Teachers said special measures should be put in place to reduce temperatures as soon as staff complain about feeling uncomfortable.

A report states: "If in doubt, 26C should be used as the trigger for these measures.

"Other steps may also need to considered such as closing classrooms which are unacceptably hot and teaching classes elsewhere, or even sending pupils home, provided reasonable notice has been given to parents."

Special measures can include electric fans and relaxing uniform restrictions.

Parents should also make sure their kids are well equipped in a heatwave, with a hat and sunscreen if they are likely to be playing outdoors. 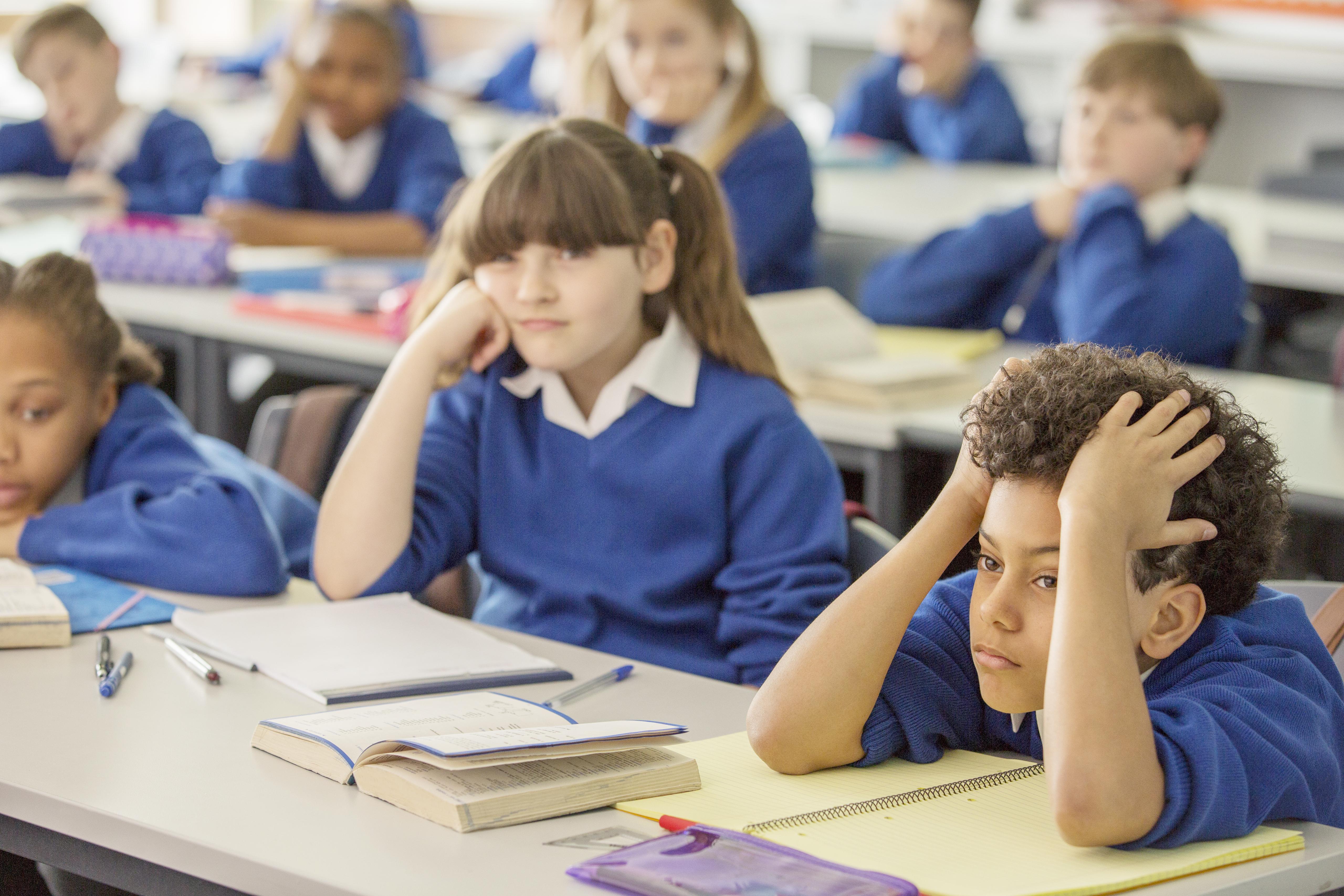 What can you do if your child is sent home if it's too hot?

Employees do not have a statutory right to be paid in the event that they have an emergency day off with their children.

But if their school is shut down, the employee would be entitled to unpaid time off for dependants to look after the children.

During a heatwave in 2013, school teachers called for maximum legal temperatures to be set in classrooms over fears that it was too hot for the kids.

The union called for a maximum classroom temperature of 30C – which would see kids sent home if thermometers rose above this level.

However, the law remained the same – and, as with term-time holidays, you could get into trouble for keeping your kids off school in the heatwave.

What should you do during a heatwave?

When the mercury shoots up there are several obvious precautions to take.

Keeping a bottle of sunscreen with you to soak up those UV rays is also highly advisable as is ensuring you have a hat to prevent sunstroke.

How Stonewall Changed The Course Of LGBTQ Activism, According To People Who Witnessed It
Recent Posts