THERE are a number of things that can cause people to feel anxious.

This could include the current cost of living crisis, phobias or conditions such as OCD (obsessive compulsive disorder), the NHS states. 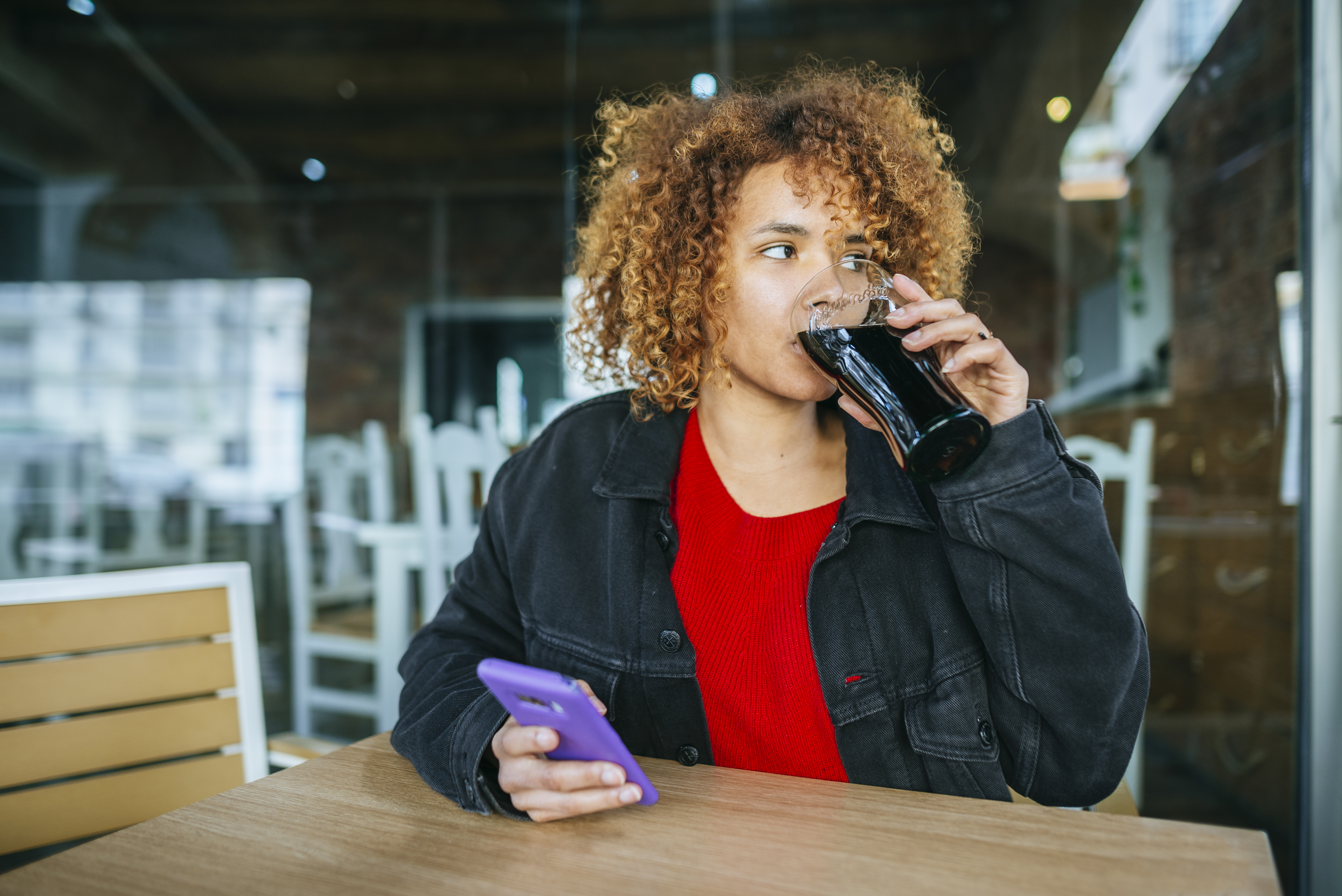 But experts in the US have now discovered that what we consume can also make us feel a little on edge.

Medics conducted research on mice – not humans and found that the rodents could display anxiety for generations after consuming sweeteners.

Researchers at the Washington University School of Medicine Mallinckrodt Institute of Radiology and Department of Neurology, St. Louis looked at the link between aspartame and anxiety.

Aspartame is a sweetener which is often used in low calorie food and drinks, including Diet Coke and other diet drink options. 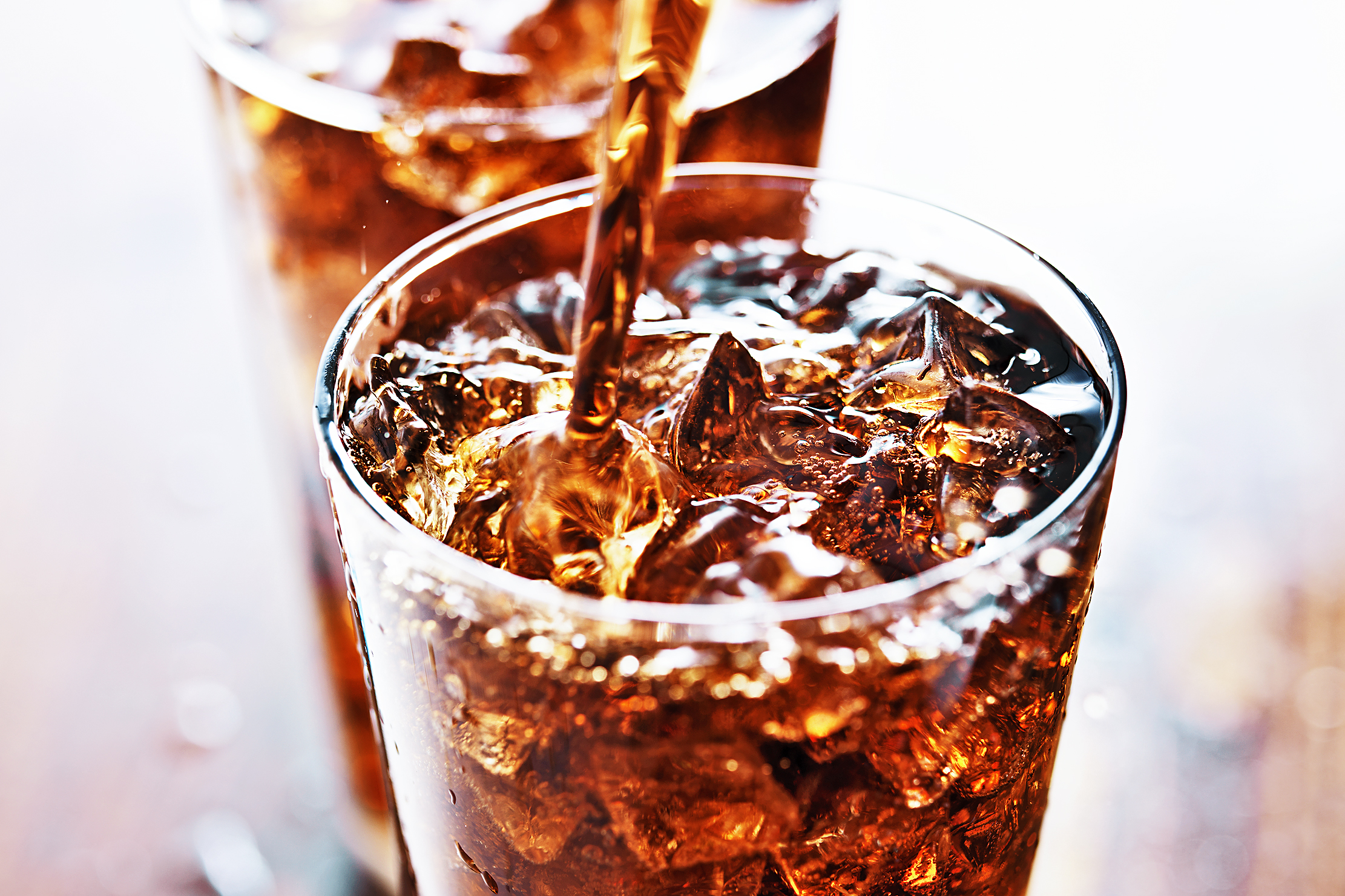 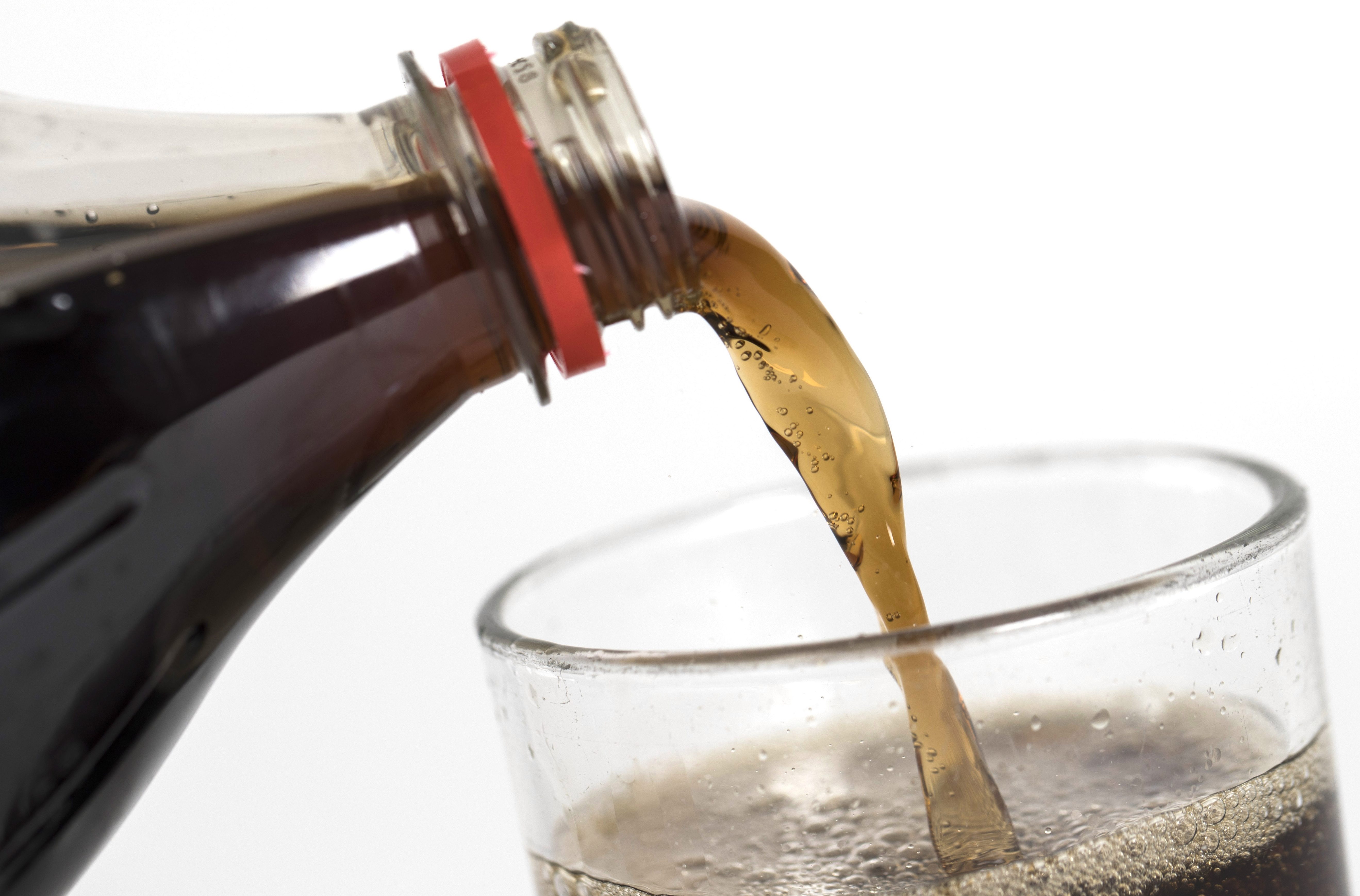 Previous studies have found that the ingredient could increase your risk of deadly cancer and even sepsis.

The new study, published in PNAS shows that even just a small amount could be causing damage.

The dose was equivalent to to 15 per cent of the Food and Drug Administration's (FDAs) recommended maximum daily amount for humans. 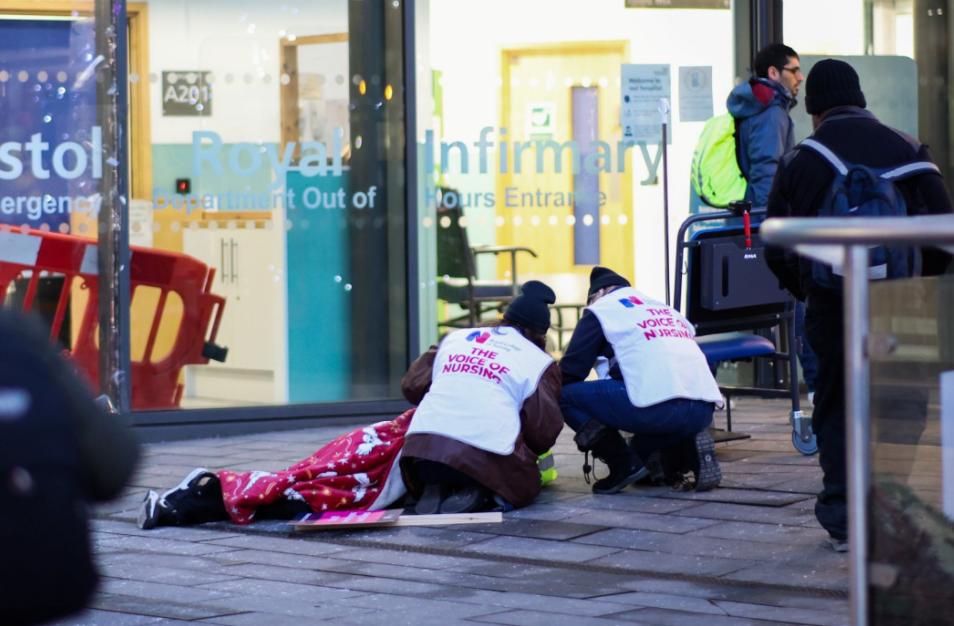 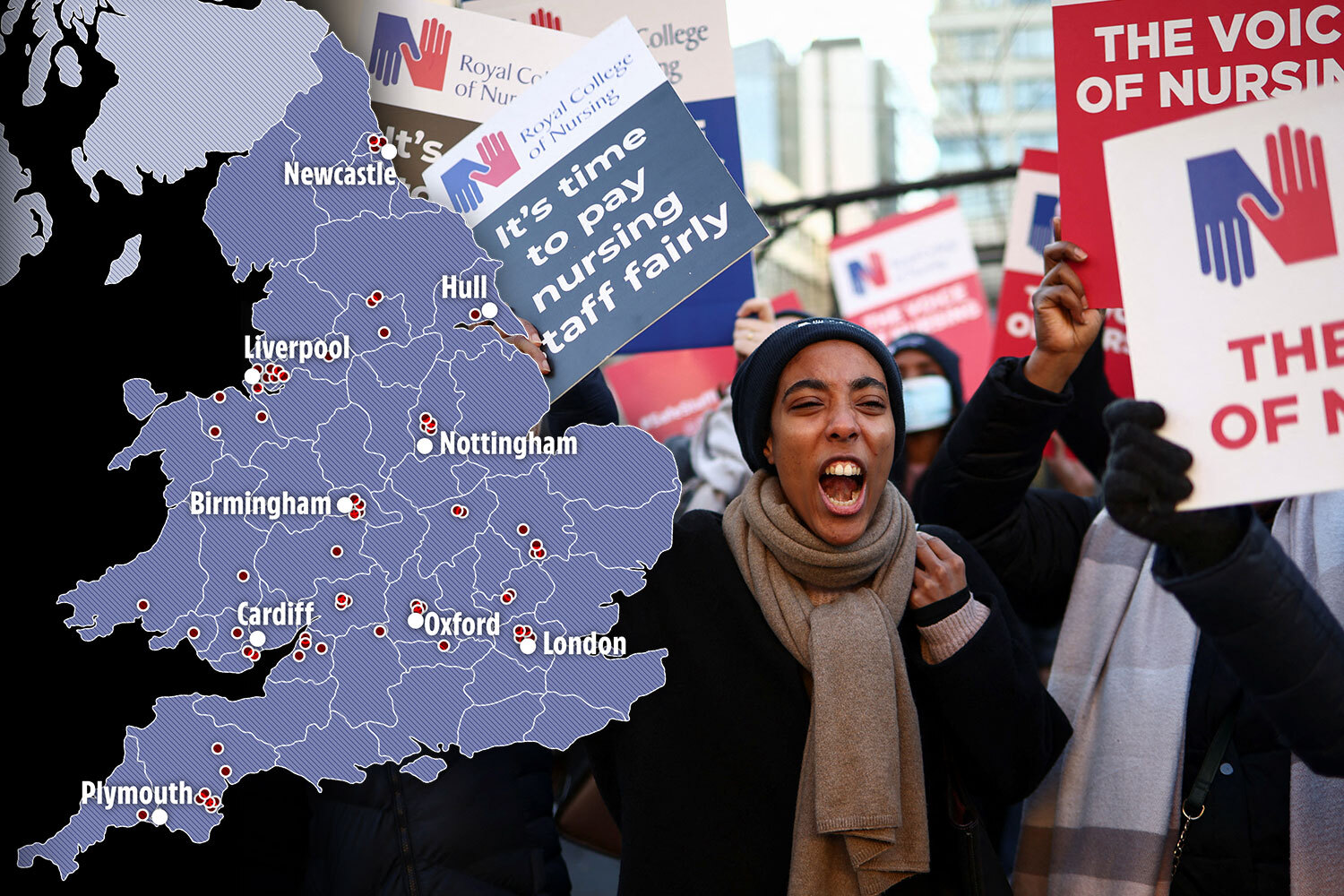 Full list of NHS hospitals where nurses are on strike today – are you affected? 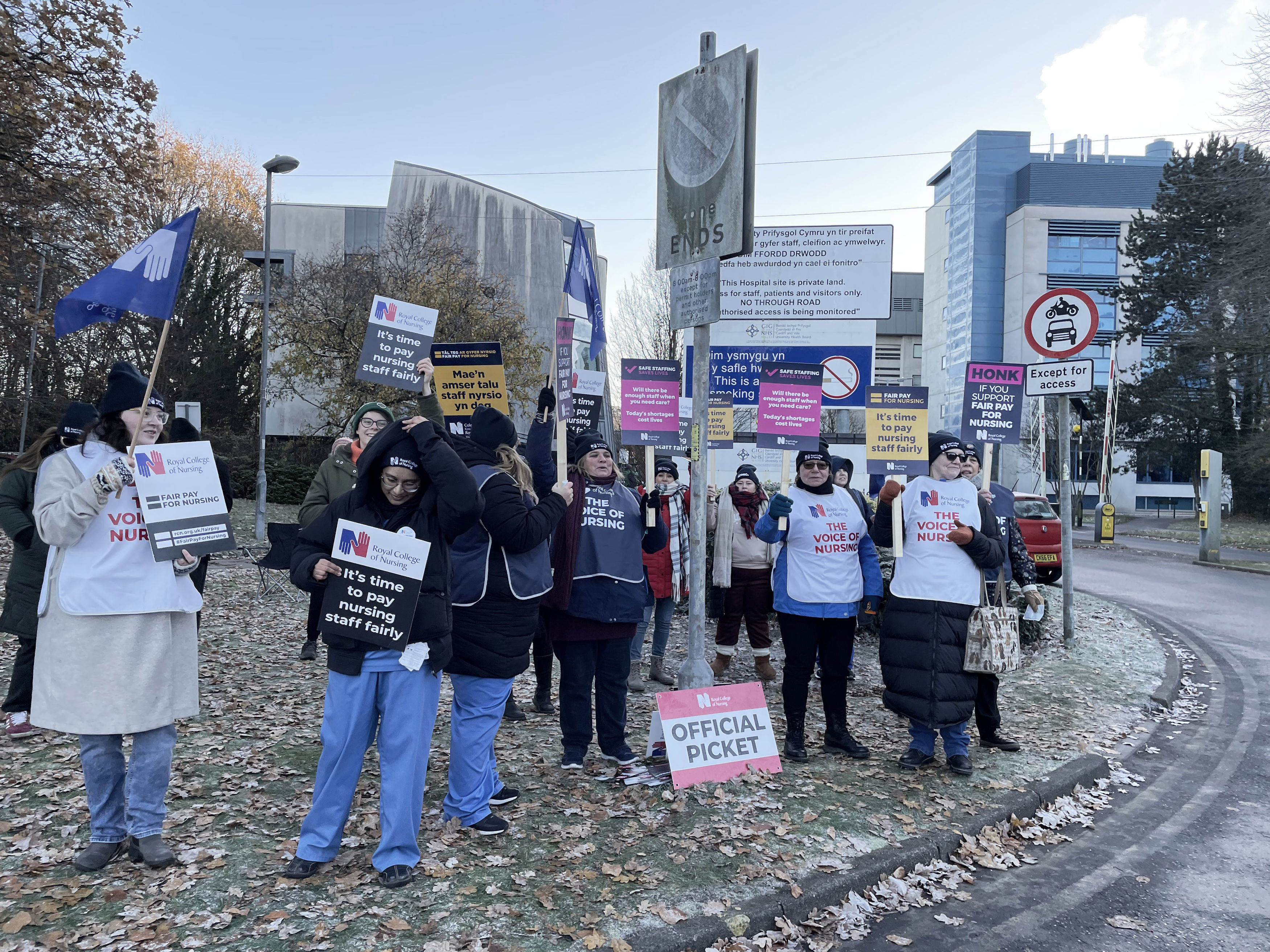 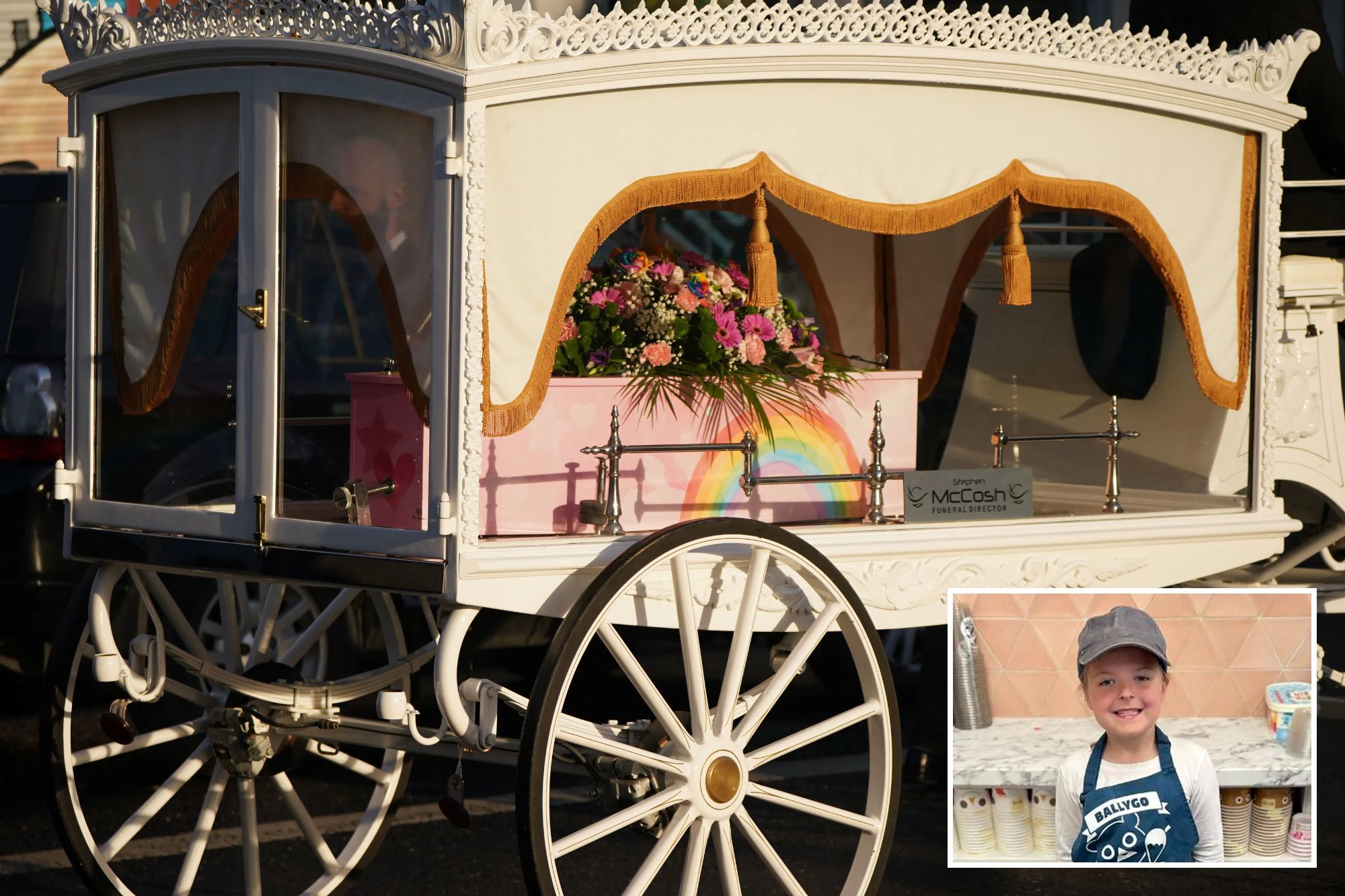 Pink coffin for girl, 5, driven through street after she died from Strep A

This is 50 milligrams per kilogram of body weight per day.

Experts said that mice that consumed this displayed more anxious behaviour when tested.

Medics said that this effect could then be seen in the rodents' offspring for up to two generations after them.

Neuroscientist Pradeep Bhide said: "What this study is showing is we need to look back at the environmental factors, because what we see today is not only what's happening today, but what happened two generations ago and maybe even longer."

Anxiety was measured through different tests across several generations of mice.

Experts found a significant change in the part of the brain associated with anxiety, the amygdala.

Previous studies have shown that when aspartame is consumed it can affect the central nervous system.

When the mice in the study were given anxiety medication, their behaviours stopped.

Diazepam also helps regulate the same pathway in the brain that is affected by aspartame.

The researchers said much more work is needed when it comes to establishing links between the sweetener and anxiety.

However, they still urged caution when it comes to consuming the beverage.

They added: "Extrapolation of the findings to humans suggests that aspartame consumption at doses below the FDA recommended maximum daily intake may produce neurobehavioral changes in aspartame-consuming individuals and their descendants.

"Thus, human population at risk of aspartame's potential mental health effects may be larger than current expectations, which only include aspartame-consuming individuals."

Speaking to The Sun, director general of the British Soft Drinks Association, Gavin Partington said: "This study was conducted on mice, not humans.

"According to all leading health authorities in the world, non-sugar sweeteners such as aspartame are safe and that’s why they’ve been used in a wide range of medicinal, food, dental and drinks products for several decades."