Hoda Kotb and Joel Schiffman have their co-parenting dynamic down pat eight months after ending their engagement.

The “Today” show co-anchor, 58, called her ex-fiancé, 64, a “great dad” in an interview with People published Tuesday.

“He’ll have a Saturday, and I’ll do the Sunday. We switch each week,” she said of their schedule with daughters Haley, 5, and Hope, 3. “He’ll take the girls and do some fun things, and I’ll take some quiet time.

“It’s a healthy mix, and the kids love it,” Kotb continued, noting that she and Schiffman have two nannies and are “very open about fixing things” so all needs are met.

The broadcast journalist and the financier began dating in 2013 and got engaged six years later. 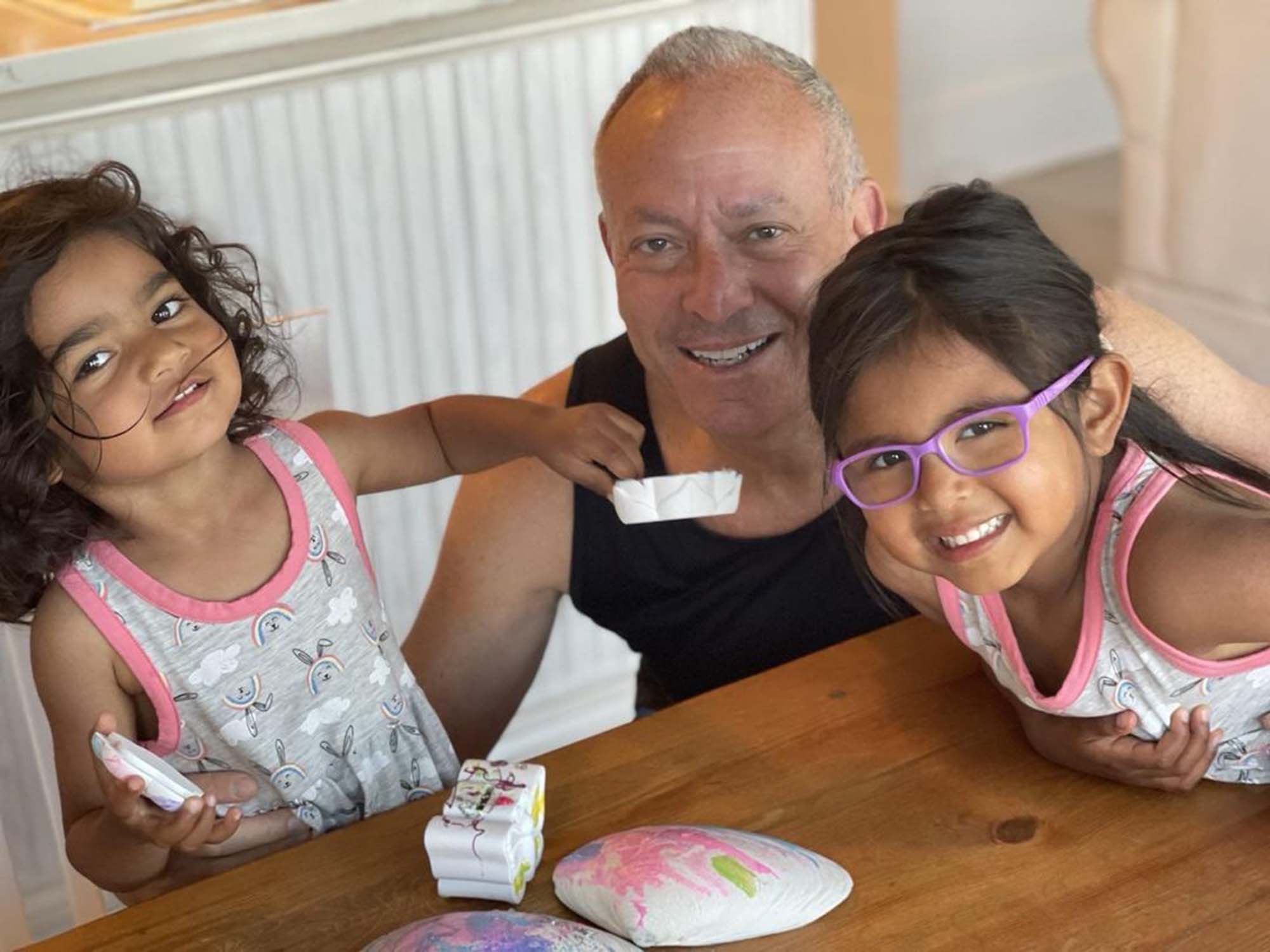 After struggling to plan their wedding amid the coronavirus pandemic, the duo ultimately called it quits in December 2021.

“Joel and I have had a lot of prayerful and meaningful conversations over the holiday, and we decided that we’re better as friends and parents than we are as an engaged couple,” Kotb told NBC viewers in January after eagle-eyed fans noticed her missing engagement ring. 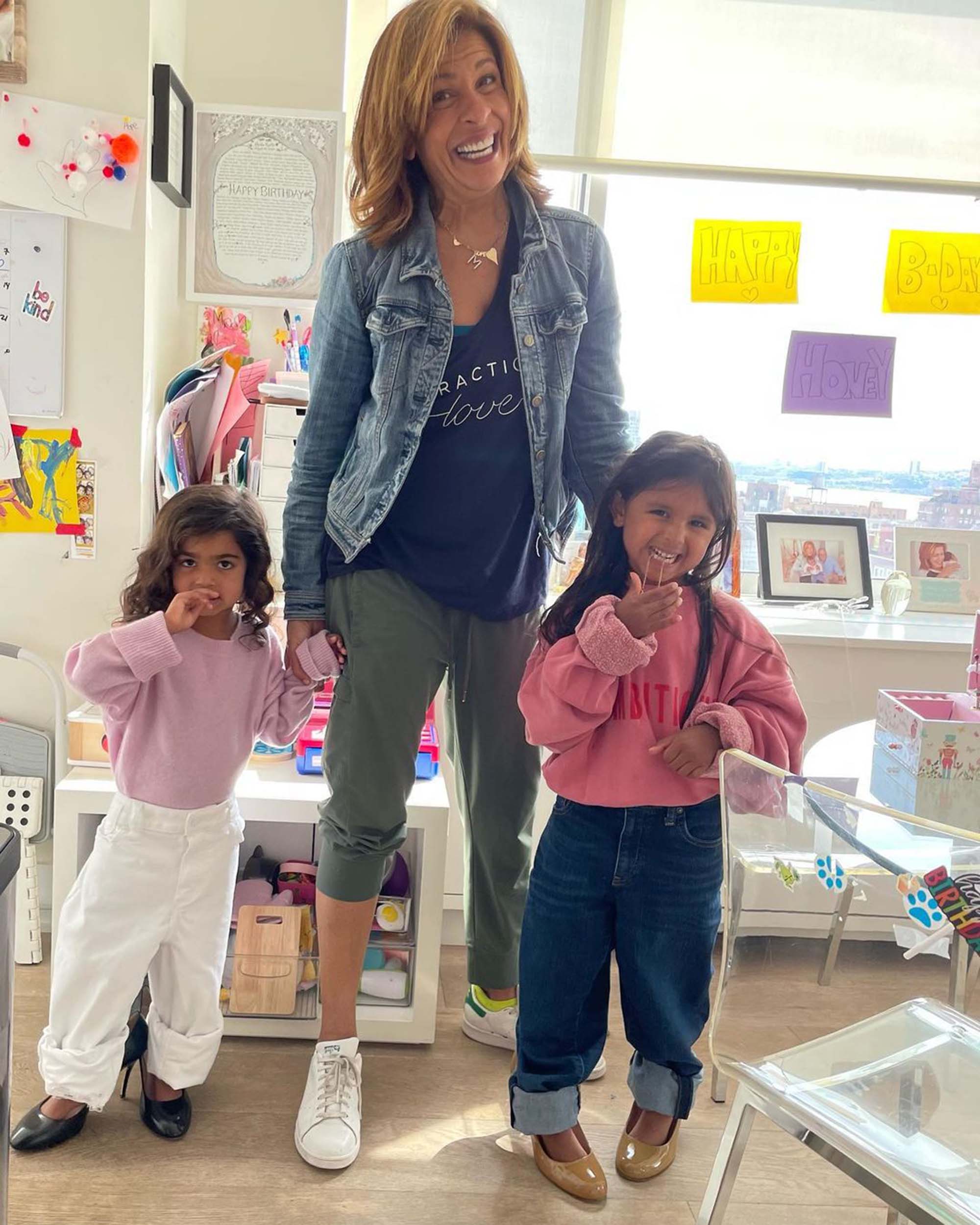 The former “Dateline” correspondent confirmed Tuesday that still feels she and Schiffman are on the “right road.”

When asked about her dating life, Kotb replied, “I’ve had past loves, and I feel like I’ll have future loves. Once you know who you are all the way, then love can come in.” 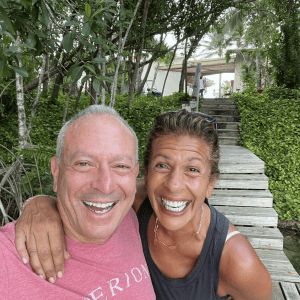 In May, the Daytime Emmy winner told People that she had an “open heart,” and she joked to “Entertainment Tonight” days later that she was “treasuring” single life and only “tiptoeing” into the dating pool.

“Anybody who wants to date Hoda has to go through us first,” co-anchor Savannah Guthrie joked at the time alongside Jenna Bush Hager.