Hilary Duff’s husband Matthew Koma roasted the “Full House” star via TikTok over the weekend, calling her out for a selfie-style video she posted of herself decked out in Fourth of July-themed gear as Bruce Springsteen’s “Born in the U.S.A.” played in the background.

“Yeah that, the song you’re playing? Yeah, it’s about veterans coming home from Vietnam and being treated like s–t. Yeah, it’s not about the Fourth of July,” Koma, 35, said in the 9-second clip, a duet with the video Bure posted on the national holiday earlier this month.

“I mean, c’mon, would you expect anything less from me?” Cameron Bure, 46, said in her original clip, in which she wore a shirt emblazoned with “God Bless America” and a “God is Good” baseball cap.

She then giggled with delight before adding, “Happy Fourth of July!” 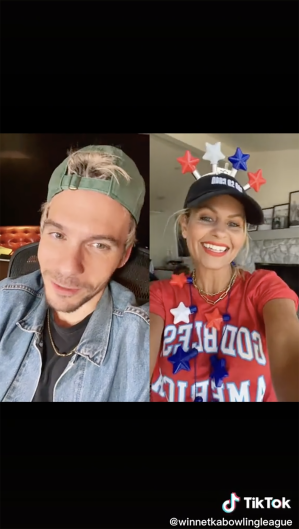 Springsteen’s era-defining smash hit indeed has a darker underlying meaning than its upbeat melody, punctuated by the undeniably rousing chorus that plays in the background of the TikToks, would suggest.

The singer, 72, reflected on the song’s origins while speaking in a decades-old TV interview.

“That particular song fell into a certain social context. The country had veered to the right, and the Republicans at the time were basically attempting to co-opt anything American,” he explained. “‘Born in the U.S.A.’ was a song of rebellion.” 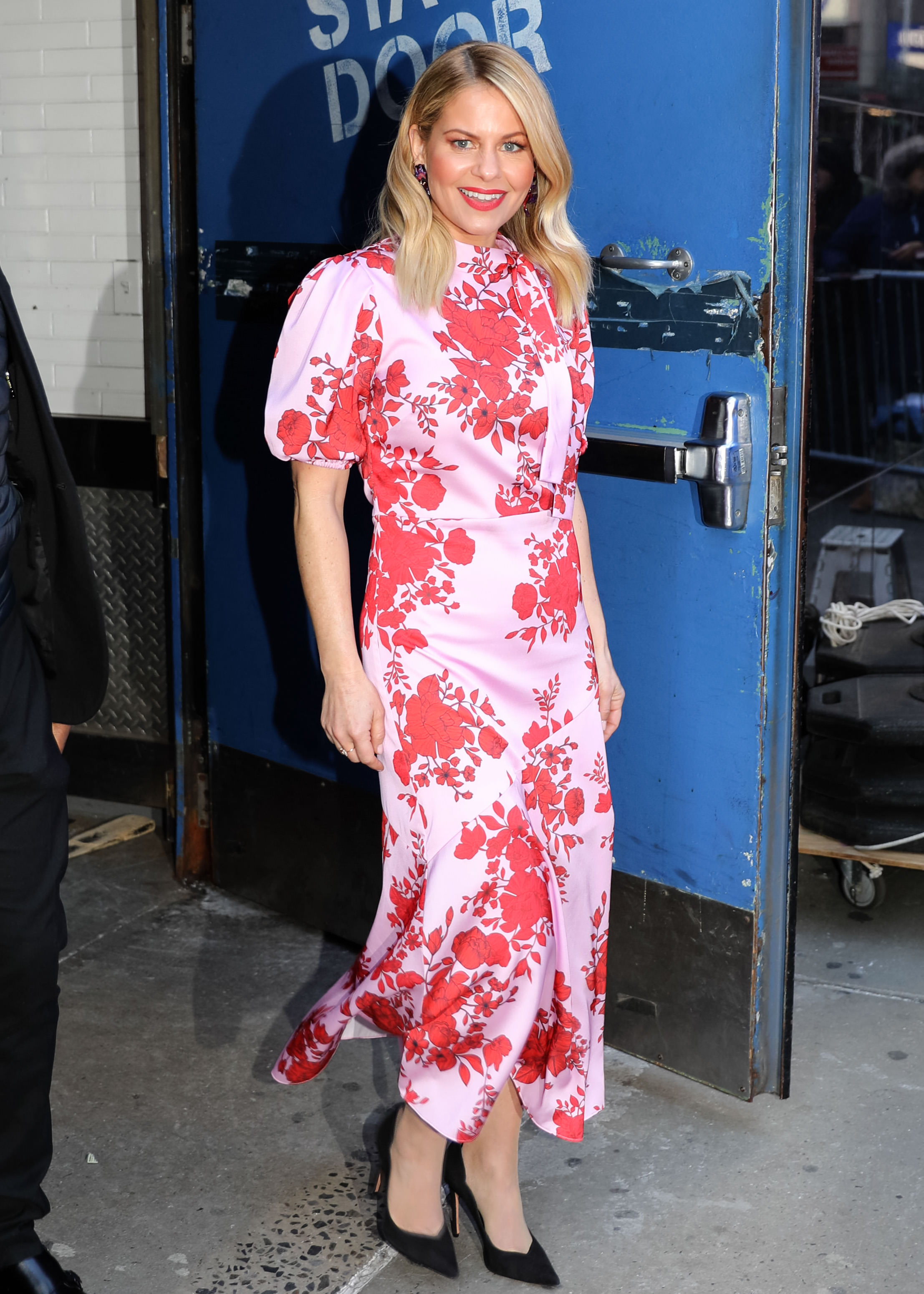 More recently, in the final episode of the podcast “Renegades: Born in the U.S.A.,” hosted by Barack Obama in collaboration with the New Jersey native, Springsteen elaborated on how the track expresses heartfelt ambivalence about American identity.

“This is a song about the pain, glory, shame of identity and of place,” the music icon said, referring to how the lyrics tell the story of a fictional Vietnam veteran who has returned from war, only to find himself grappling with his personal patriotism in the aftermath of his service.

“So it’s a complex picture of the country. Our protagonist is someone who has been betrayed by his nation and yet still feels deeply connected to the country that he grew up in,” Springsteen continued.

Particularly apt to Koma’s diss of Cameron Bure’s decision to feature the song in her TikTok, Springsteen also gave his thoughts on “why the song has been appropriated.” 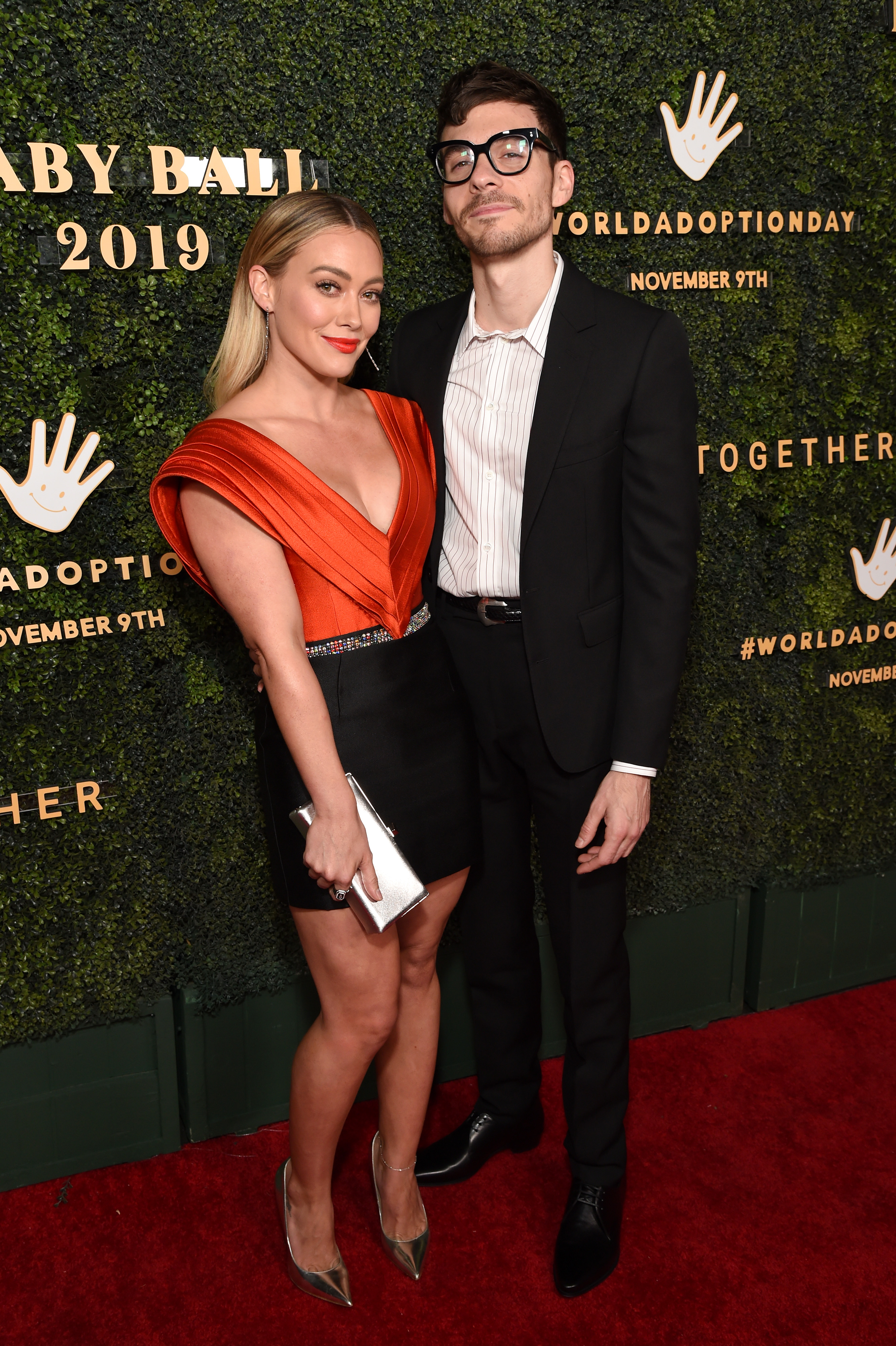 “But it did demand of you to hold two contradictory ideas in your mind at one time: that you could both be very critical of your nation and very prideful of your nation simultaneously. And that is something that you see argued about to this very day.” 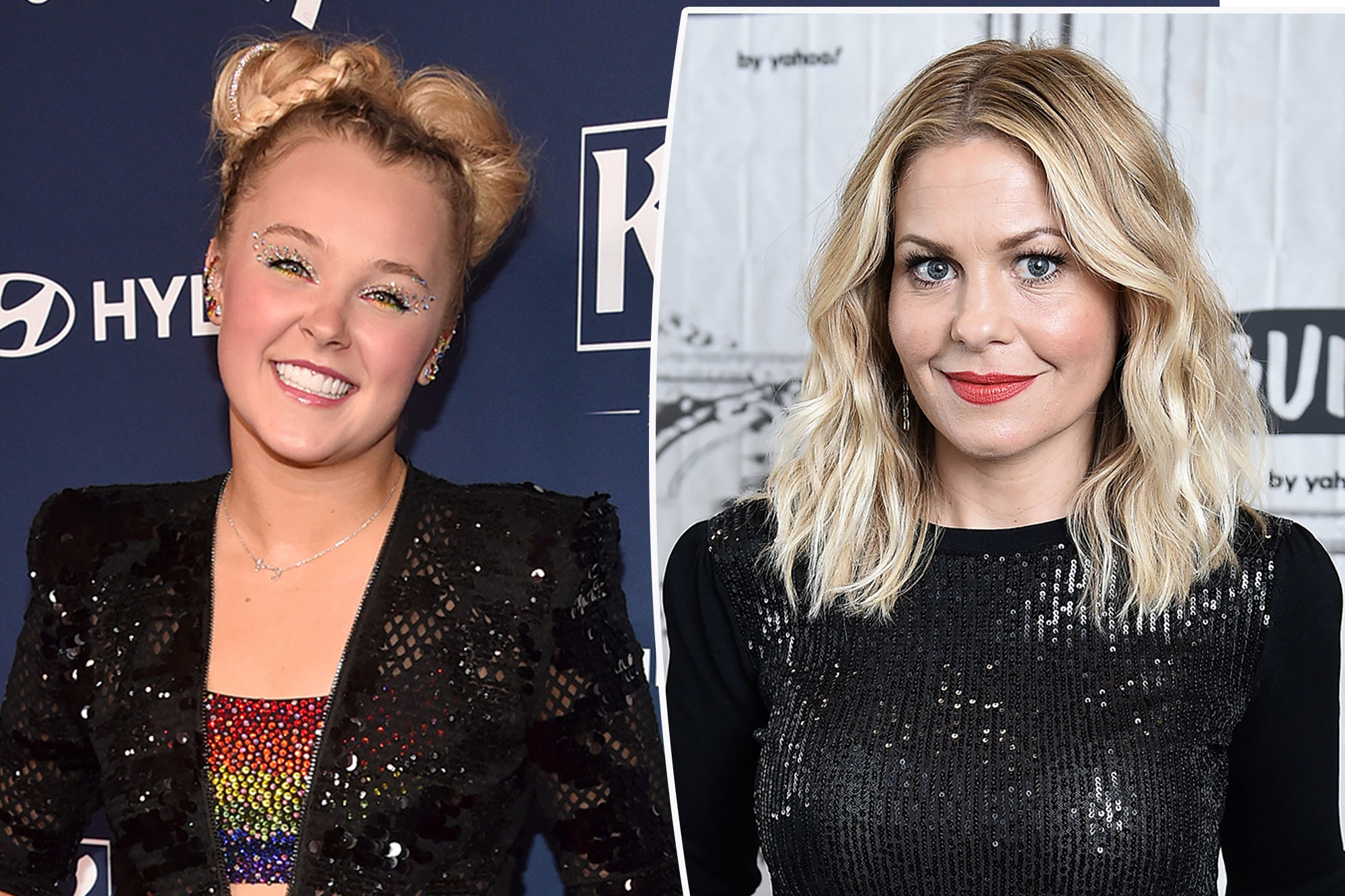 In a video obtained by Page Six, the “Dance Moms” alum, 19, confirmed she had a phone call with Cameron Bure to talk it out since – but claimed the actress didn’t share the full story when she mentioned it to fans on social media.