Home » Lifestyle » Her 'Gift'! Vanessa Hudgens: I Have the ‘Ability’ to See and Hear Ghosts

Her 'Gift'! Vanessa Hudgens: I Have the ‘Ability’ to See and Hear Ghosts 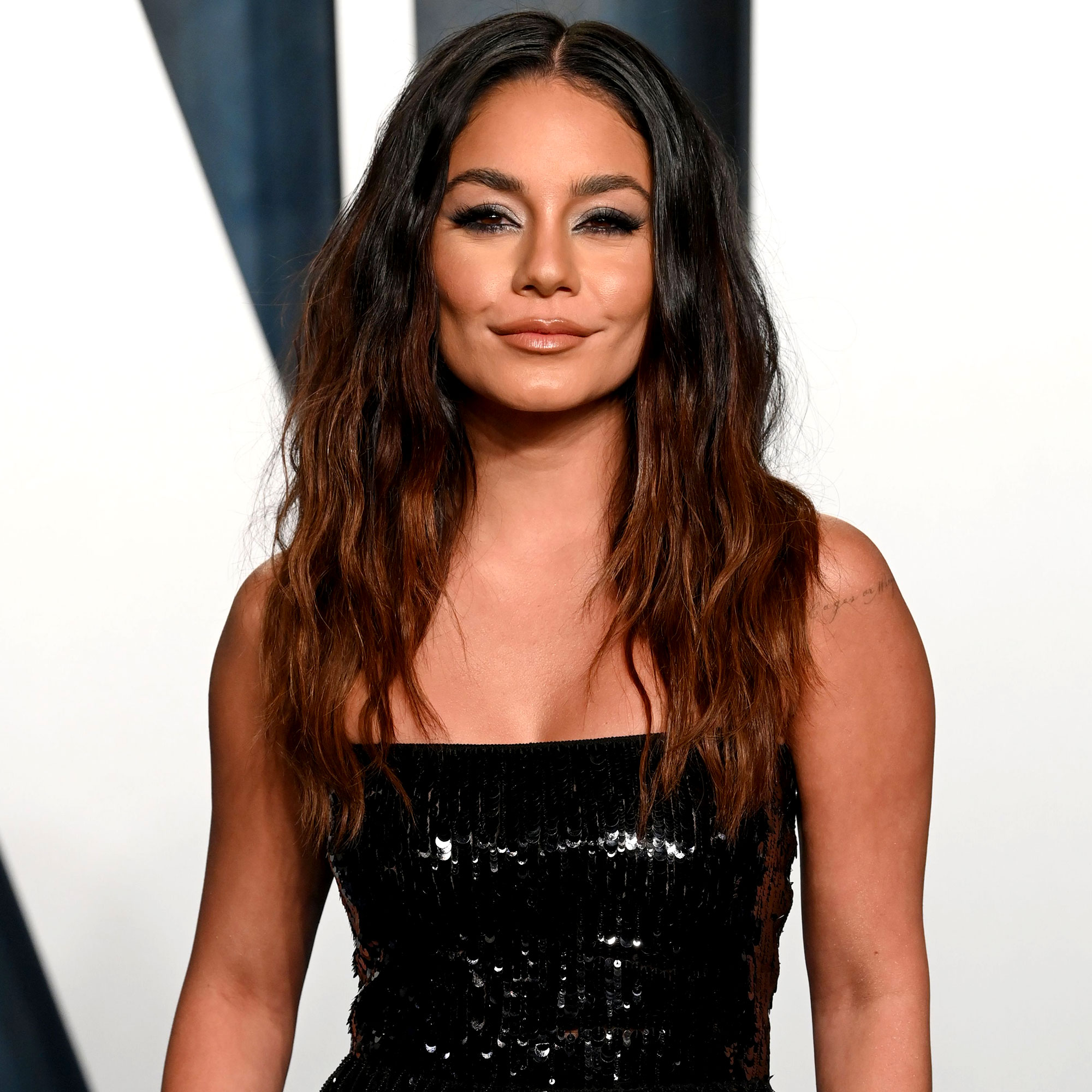 Embracing the supernatural. In addition to her acting and musical skills, Vanessa Hudgens also has a surprising hidden talent: She can communicate with ghosts.

“I’ve accepted the fact that I see things and I hear things,” the Tick, Tick… Boom! actress, 33, revealed during a Tuesday, April 5, appearance on The Kelly Clarkson Show, noting that she’s had “a lot” of paranormal encounters through the years. “I kind of shut it down for a while [because] the unknown is scary. But I recently was like, ‘No, this is a gift and something that I have the ability to do, so I’m going to lean into it.’”

Hudgens continued: “I remember getting ready for school when I was 8 years old, and there was, like, you know, those ducks that you pull [the string]? It’s a toy. There was one of those on the dining room table, and I started walking, and it just started going alongside me.”

The High School Musical star — who has been dating baseball player Cole Tucker since February 2021 — even recently completed her “first real paranormal investigation” with a myriad of interesting equipment.

“My favorite thing is called a spirit box,” she explained to an astonished Kelly Clarkson on Tuesday. “It basically scans radio frequencies really quickly. You want to do it in more of a rural place so it doesn’t pick up stations and if you put it on AM, it just sounds like static, but something about the electricity that it creates allows spirits to speak through it.”

The Princess Switch actress recalled sitting at a tombstone in a graveyard with a friend at night when she sensed a presence coming through.

“We found this one tombstone of a spirit that we were told is very playful,” she said. “So, I turn on [the spirit box] and I said, ‘Hi Sam, I’m Vanessa [and] this is Gigi’ … And then Gigi goes, ‘Sam, can you tell us our names?’ Then we just hear ‘Vanessa’ [static sounds] ‘Gigi.’ I was like, ‘Cool, do you have anything else that you want to tell me?’”

The Cast of ‘High School Musical’: Where Are They Now?

While Sam the ghost did not have anything else to add to the conversation, Hudgens noted that you “have to tell spirits to stay” otherwise they can follow you. “We’re trying to live without that all the time,” she joked to Clarkson, 39, before adding that she “loves creepy” entities in general.

The “Say OK” songstress has previously been vocal about her interest in all things supernatural.

“GUYS I was so excited to go on this underground ghost tour,” Hudgens wrote via Instagram in December 2019. “I THINK WE CAPTURED A GHOST?! DO U AWE HIM!?!?!!!”