Gugu Mbatha-Raw Set To Headline BBC Adaptation Of JP Delaney’s ‘The Girl Before’; HBO Max Tipped To Board Series

EXCLUSIVE: Here’s a hot new transatlantic project to start 2021: The Morning Show star Gugu Mbatha-Raw is set to be cast as the lead in a BBC adaptation of JP Delaney’s best-selling psychological thriller The Girl Before.

Deadline can reveal that 42, the UK production outfit behind Netflix’s The English Game and the Emmy-winning BBC/Netflix animation Watership Down, is behind the four-part BBC One series, which will shoot later this year. The Girl Before was originally optioned for a feature by Universal Pictures in 2015, with Ron Howard attached to direct, but now looks set to make its screen debut on television.

42 is in the advanced stages of bringing on board a U.S. co-production partner, and sources said that HBO Max is the frontrunner. The WarnerMedia streamer has made its presence felt in the UK co-production space recently, boarding series such as Russell T Davies’ upcoming Channel 4 AIDS crisis drama It’s A Sin. It has also acquired series including I Hate Suzie and Adult Material.

BBC Scrubs $433M From The Value Of Its Production, Studios & Global News Units Amid Coronavirus Crisis 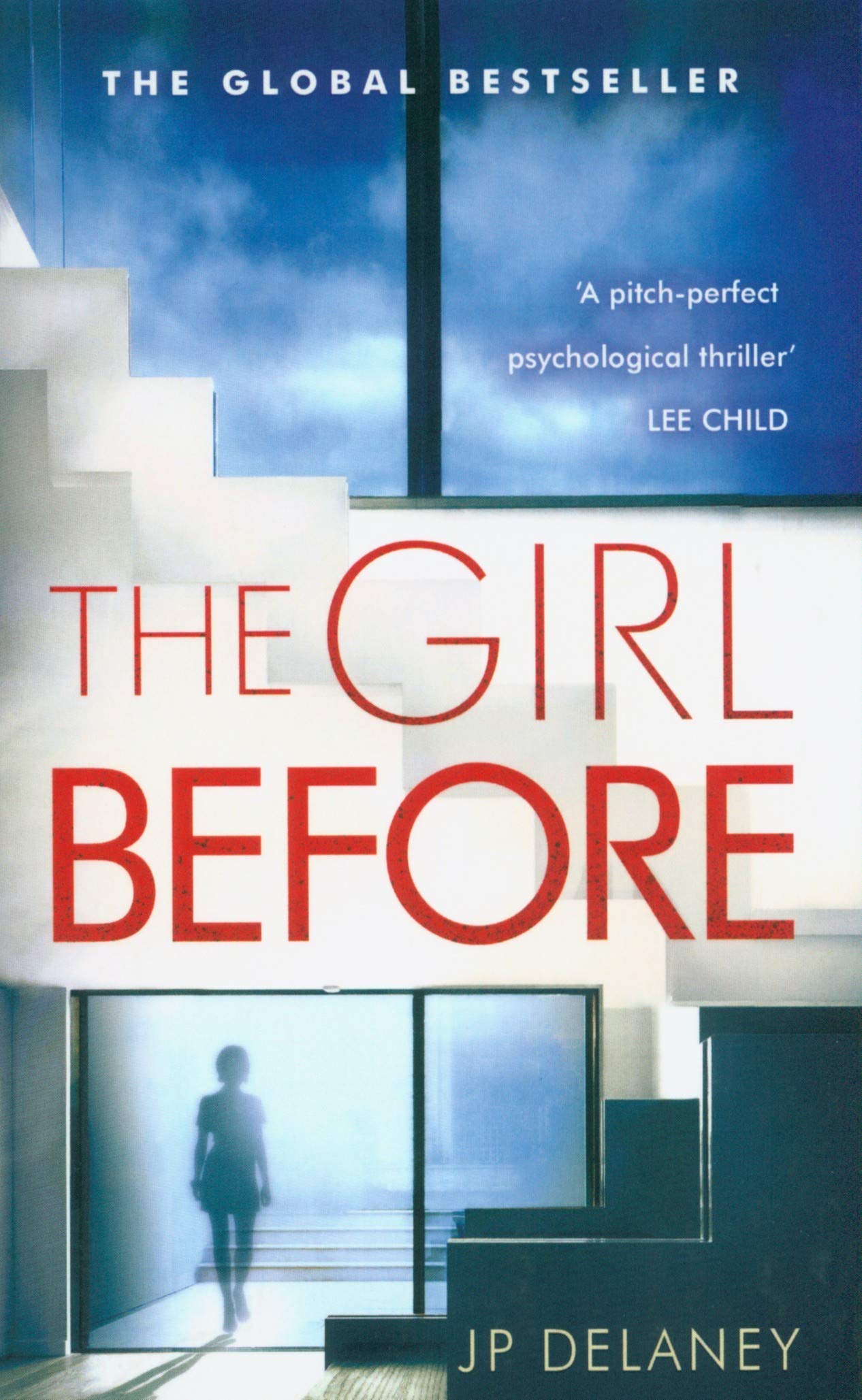 Delaney himself is overseeing the adaptation of his 2016 novel, which has sold more than a million copies worldwide. Marissa Lestrade, a relative newcomer, is co-writing episodes after securing credits on shows including Fox’s Deep State and BBC medical drama Casualty. Emmy-nominated Killing Eve director Lisa Brühlmann will helm the series.

The Girl Before follows Jane, a traumatized woman who falls in love with an extraordinary minimalist house, which remains under the spell of the architect who originally designed it. But when she discovers that three years earlier, another damaged woman died in the same One Folgate Street property, she starts to wonder if her own story is just a re-run of the girl before.

British-born Mbatha-Raw will play Jane in what represents her latest eye-catching role. Following the success of The Morning Show, in which she played an ambitious breakfast TV guest booker, she was cast in Apple TV+ series Surface, which comes from Reese Witherspoon’s Hello Sunshine. She is also attached to Blood Ties, an Aaron Katz (Gemini)-directed drama based on a Nathan Heller New Yorker article. She can next be seen in Disney+’s Marvel series Loki, which premieres in May, and feature Seacole.

42, which doubles as a management firm and has a first-look deal with MGM, is currently in post-production on movies including Night Teeth and Outside The Wire, and is due to go into production on Letitia Wright starrer Silent Twins this month. Clients include Michael Caine, Nicholas Hoult, Lynne Ramsay, and Noel Clarke.