It’s been a while since Gladiator hit theaters. Twenty-one years later, it’s finally getting a sequel. Legendary director Ridley Scott recently spoke out, saying Gladiator 2 is next, after he finishes a different movie. Here’s what we know so far.

‘Gladiator’ was massively successful in 2000 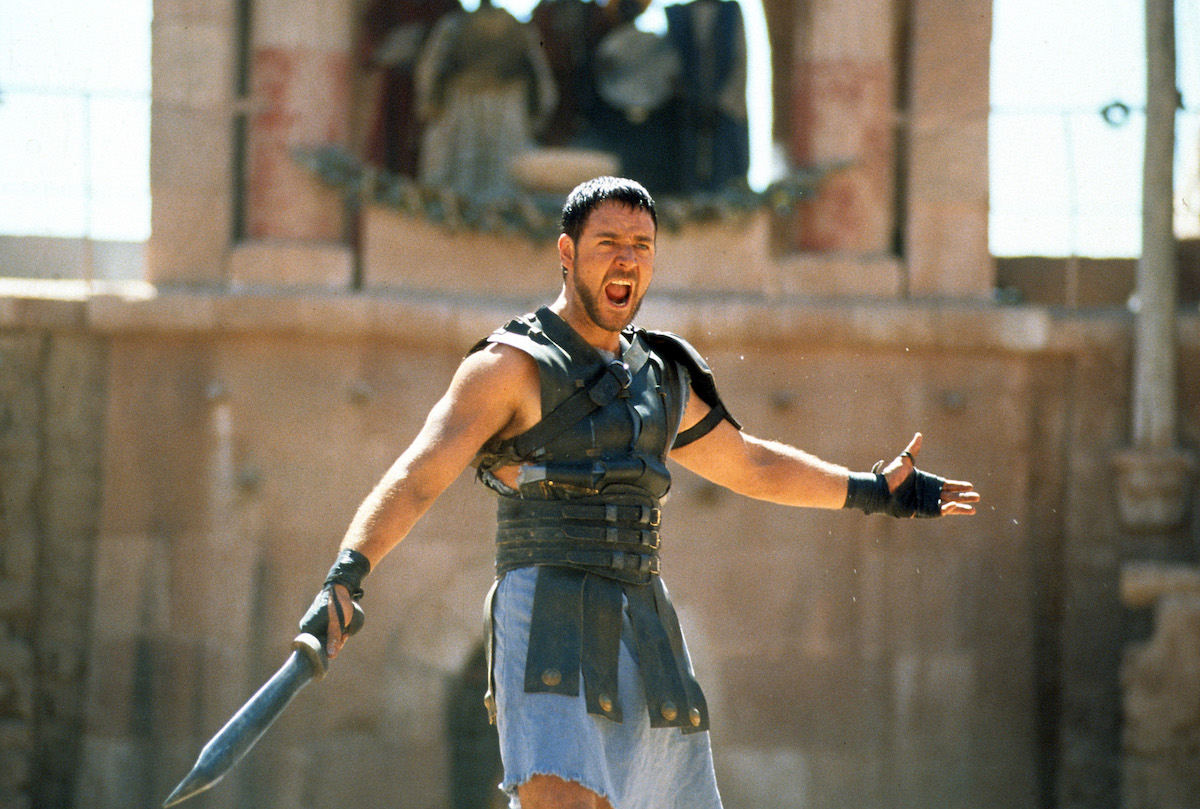 The year was 2000, and Ridley Scott’s epic historical film was wildly popular. According to Wikipedia, it grossed $457.6 million worldwide. The massive global take is phenomenal because the budget was only $103 million.

The 1958 book Those About to Die by Daniel P. Mannix inspired the action-drama. It starred Russell Crowe as Maximus Decimus Meridius and Joaquin Phoenix as Commodus.

Maximus, once a powerful Roman general, unwillingly becomes a gladiator. The emperor’s son Commodus (Phoenix) should be heir to the throne — but his father passed over him in favor of his preferred general, Maximus. Therefore, Commodus is enraged.

Commodus takes murderous steps to rectify the situation and sells Maximus into gladiator slavery. However, the gladiator threatens Commodus’ newfound power by becoming unimaginably powerful in the arena.

Ridley’s Scott’s gorgeous, dizzying film also changed the landscape of moviemaking at the time. Per Wikipedia, the movie increased interest in Roman history across the board. Experts call it the ‘Gladiator effect.’ In other words, Gladiator 2 was inevitable.

Ridley Scott says ‘Gladiator 2’ is on the horizon

Given its enormous cultural impact, it’s a wonder it took so long for Gladiator 2 to happen. However, the long-awaited sequel is finally on the horizon. In a new interview with Empire, the 80-something director said it’s coming.

“I’m already having [the next] Gladiator written now,” Scott told the publication. “So when I’ve done Napoleon, Gladiator will be ready to go.”

It’s a short quote for such big news, but it’s enough to trigger significant buzz. Screenwriter Peter Craig is writing the script. According to Indiewire, Gladiator 2 will center on Lucius, Commodus’ nephew.

Scott told Deadline in January 2021 that Phoenix would be perfect for the role because of his success as Commodus.

“No actor could ever embody Napoleon like Joaquin,” Scott told Deadline. “He created one of movie history’s most complex Emperors in Gladiator, and we’ll create another with his Napoleon.”

Is 'Venom 2' on Disney+, Netflix, or Other Streaming Services?