Ghetto Gastro cofounder Jon Gray is getting into the grocery game.

Gray officially launched Gastronomical, his consumer product of reinvented pantry staples, this week with a kickoff event at Lower East Side restaurant Wildair.

“When I look at the pantry in the grocery store, I think it’s ripe for innovation. Most of [the products] have been created by these super big brands that can be old and stodgy,” says Gray. “Us being nimble and coming with a fresher take, I think we can really do some disruptive things.”

Gastronomical started with an internal question of what Gray wanted as a consumer; what he thought was missing from the market, and what he wished he could find on store shelves.

“We wanted to start with how people start their day,” says Gray. “The thing that resonated with me from my childhood was waffles and pancakes.”

Gastronomical is being positioned as a premium product; each mix retails for $20. For now, it’s available direct-to-consumer through the brand’s website, but Gray hopes that they will be able to introduce more accessible items at scale.

The brand was realized through the support of Hornitos Tequila’s Shot Fund initiative, which invests in creative entrepreneurs. Gray was connected with the brand after discussing his idea, and how the pandemic had shifted his focus, with a friend. “That support has been monumental and the fact that they’ve been supporting from the idea stage has been great,” says Gray.

While the focus is on waffle mix at the moment, there are already other products in the pipeline. “When you think about waffles, the second thing you think about is what we have coming next,” says Gray. “I’ll let you do some deductive reasoning on that.” 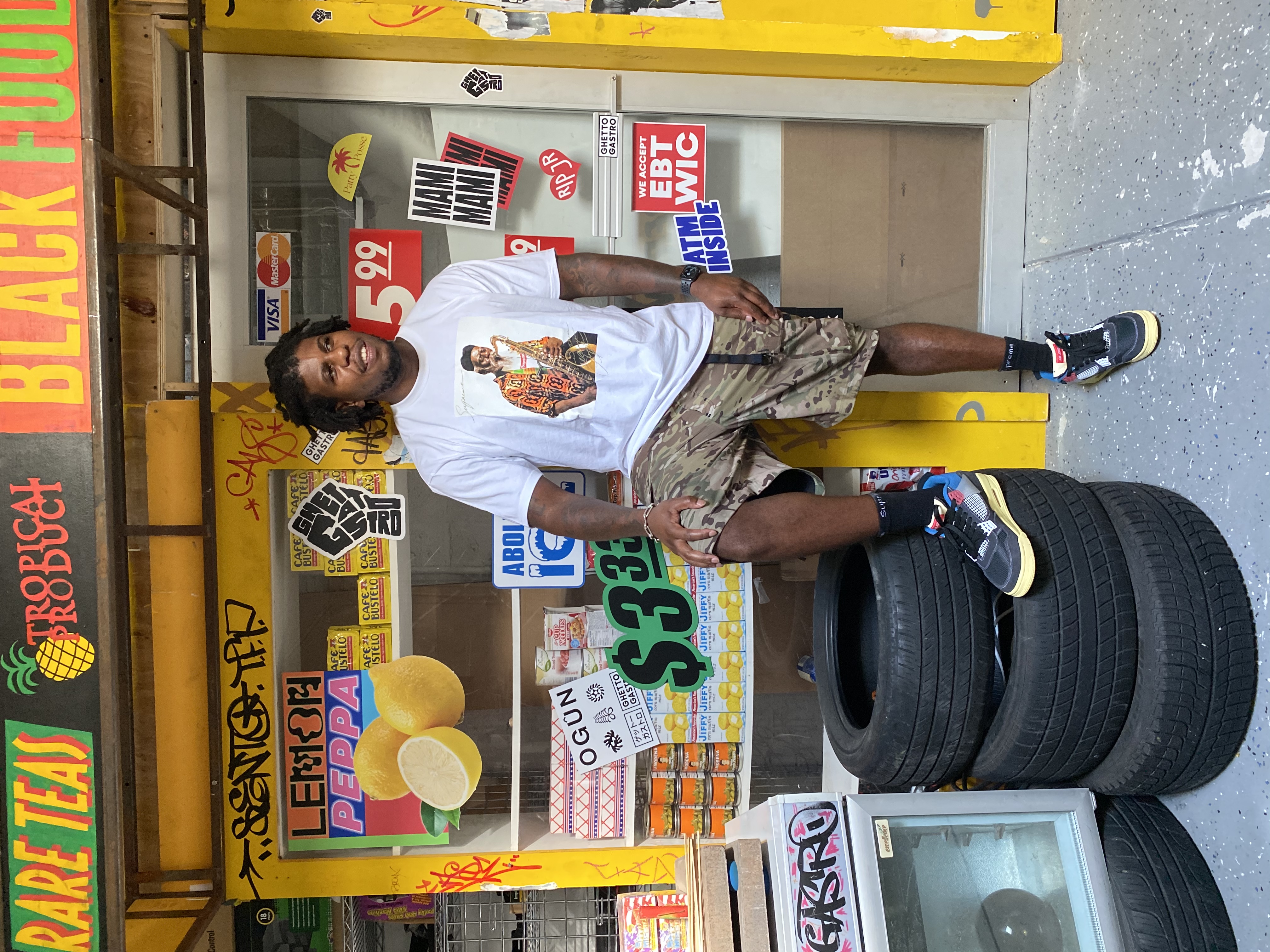 MORE FROM THE EYE:

5 New Rooftop Bars to Toast the Start of Summer