Gary Busey has denied the claims that he allegedly groped two women at the “Monster-Mania” convention in Cherry Hill, N.J. earlier this month.

However, he told TMZ on Monday that “nothing happened” with the two women who accused him and further added that he didn’t have “any regrets” about the way he acted at the convention.

“It was all false,” he claimed when asked if the allegations were true. “I don’t care because there are no accusations.”

The “Under Siege” actor then added that the interaction with the “two girls took less than 10 seconds” before “they left.”

“Then they made their story,” he claimed, before alleging that “his partner and the camerawoman” were his witnesses, reiterating that “nothing happened.” 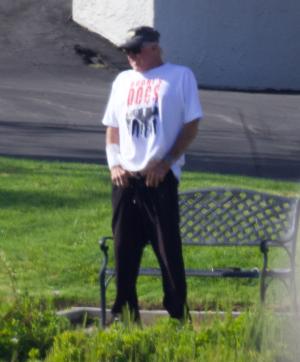 On Friday, the actor was charged following an alleged interaction with two women at the horror convention. Despite no details of the incident being released, Cherry Hill Police Lt. Robert Scheunemann said that “it was about contact. It was about touching,” according to the Philadelphia Inquirer.

The outlet also reported that police received multiple complaints about his conduct. 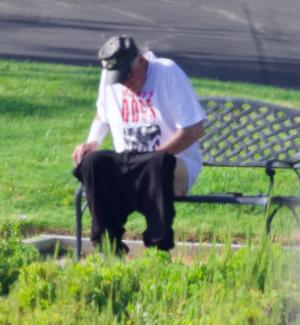 In an odd turn of events, paparazzi caught Busey pulling his pants down at a public park in California on Sunday — one day after he was charged.

In the video, he was sitting on a bench at Point Dume Park in Malibu with his sweatpants around his knees.

His hands were crossed over his legs before he untied his pants to properly pull them back up.

It is unclear why Busey was half naked, but it is not the first time he has done so in public. He reportedly did the same multiple times while participating in the UK version of “Celebrity Big Brother” in 2014. 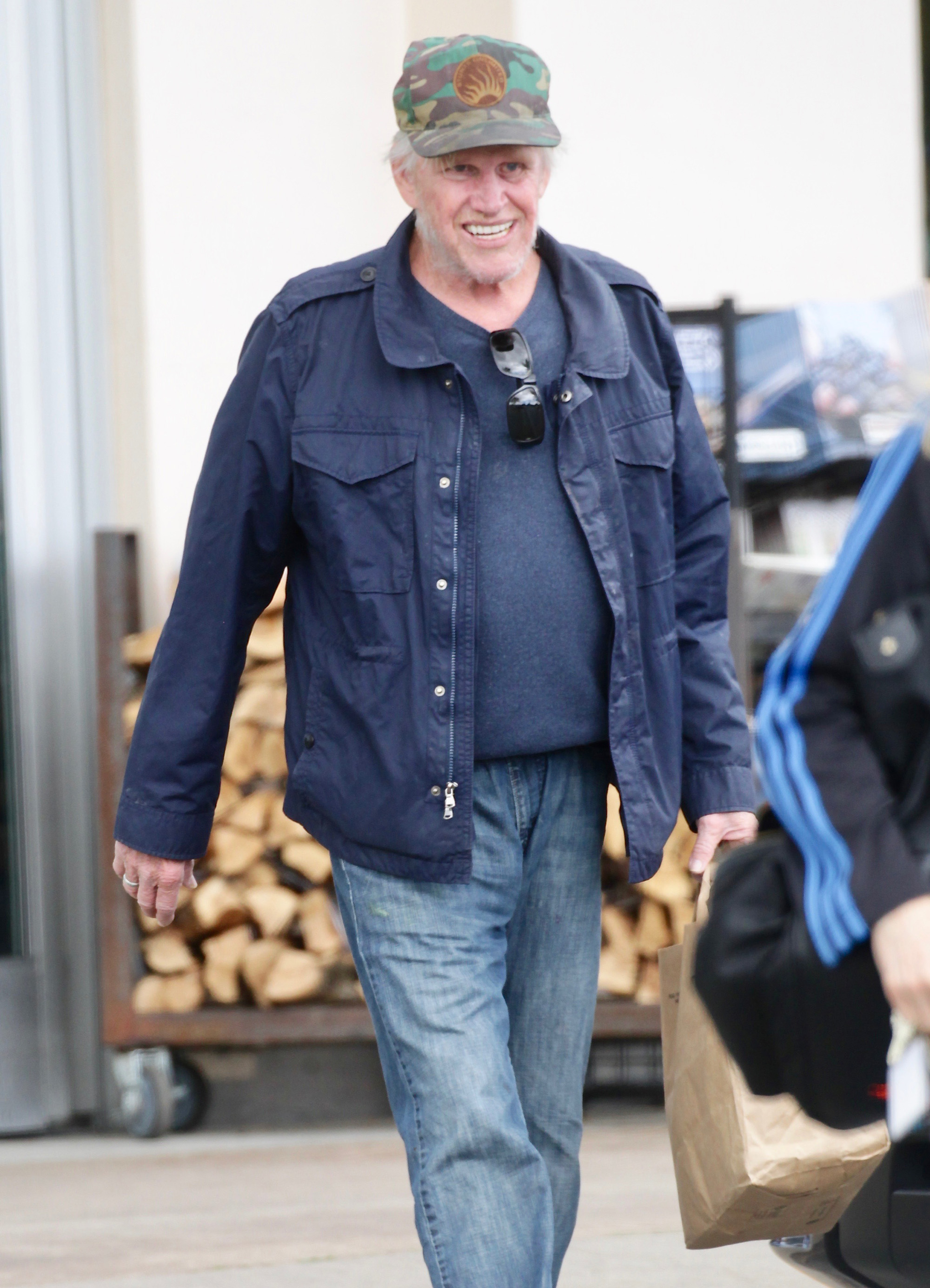 At the time, Busey explained his “bad knee” made him do it, adding, “When my knee pops out on the lateral side, I sit down and restrap the knee.

Reps for Busey did not immediately return requests for comment and police said the investigation was ongoing.

Naked guests and a cheese too cheesy
Recent Posts