The funeral of El Paso shooting victim Margie Reckard is relocating to a larger venue after her husband’s request for the city’s attendance received an overwhelming response.

Reckard was an employee of the Walmart where she and 21 others were killed and more than two dozen were injured when a gunman opened fire on Aug. 3.

Services for Reckard will still be held, as originally scheduled, on Friday, but will be held at La Paz Faith Memorial and Spiritual Center in El Paso, Texas.

La Pez is a facility owned by Perches Funeral Homes, which is is donating the funeral costs to Antonio Basco, Reckard’s husband, at no cost.

Since Basco apparently has no family living nearby, Perches posted Basco’s story on Facebook, where it was shared 14,000 times.

“He welcomes anyone to attend his wife’s services,” Perches captioned in the post. “Let’s show him & his wife some El Paso love.”

Basco has not yet responded to “GMA’s” request for an interview. 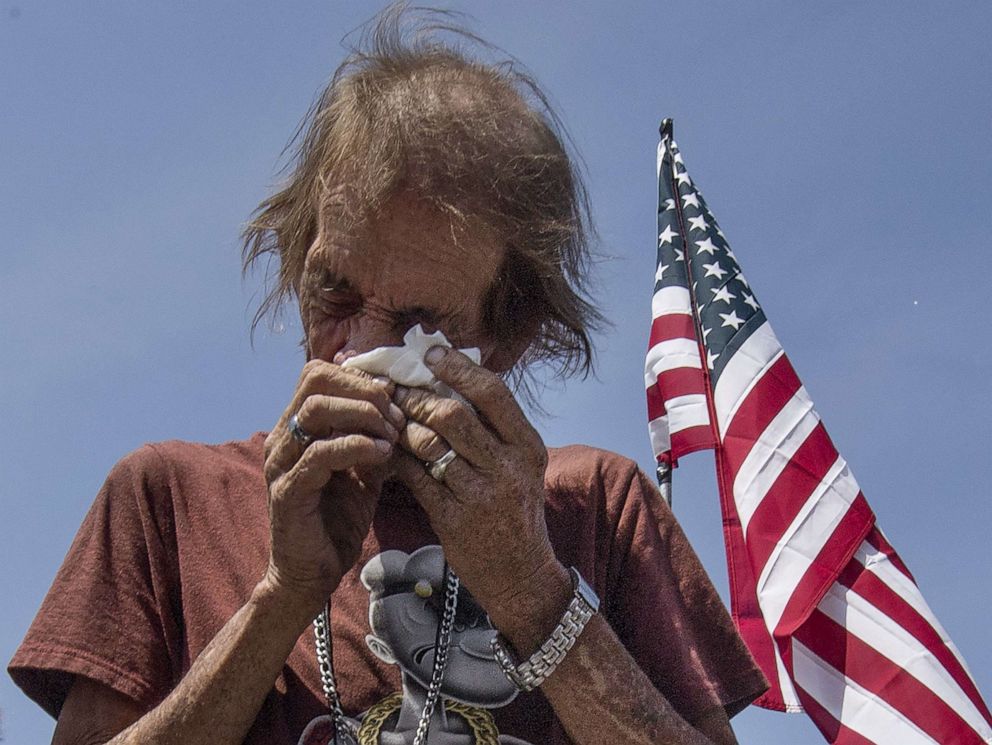 Reckard’s services were originally to be held in a chapel that seats 250 people, but Perches had “more than 250 calls” from well-wishers all over the country. That’s when staff decided to move the event, Harrison Johnson, director of the funeral home, told “Good Morning America” Thursday.

“I’ve done high-profile funerals in my career and I’ve never seen anything like this — for a normal, everyday person to have an outpouring of support to attend their funeral,” Johnson added. “I think it’s attributed to Mr. Antonio, to [people] not wanting him to be alone.”

Reckard was married to Antonio Basco for 22 years. Johnson said Reckard had one son and was a grandmother.

In addition to her job at Walmart, she would often help Basco handle business for his mobile car wash service.

Johnson has been working with Basco to set up Reckard’s services. He told “GMA” that Basco is stunned by the community support. 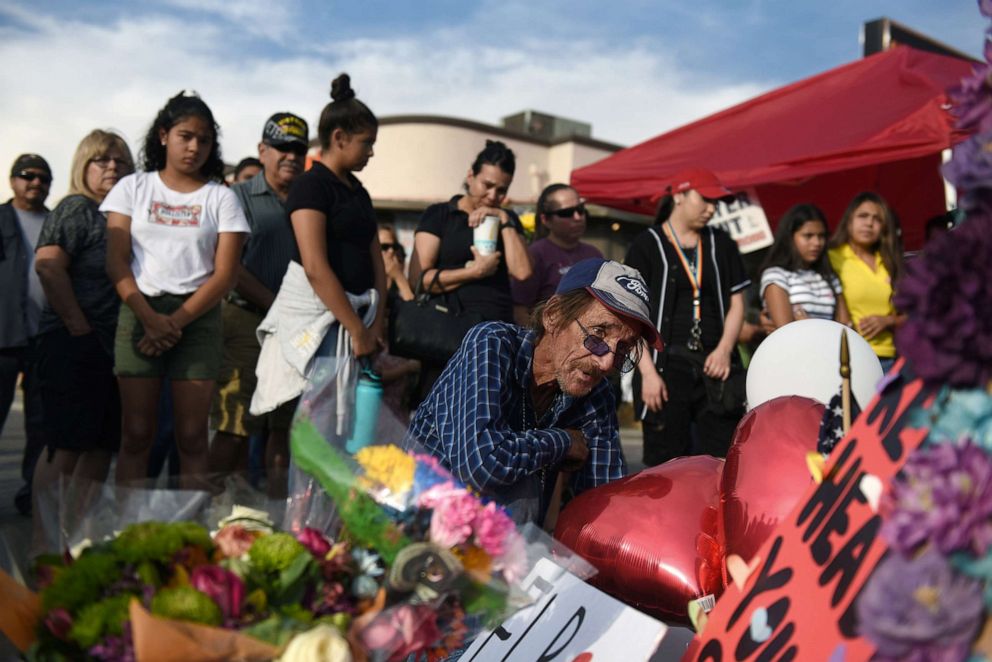 “Every time I speak with him he just cries. He just says he’s so lonesome without her,” Johnson said. “She was his companion and soulmate.”

Johnson said strangers from as far away as California have expressed interest in attending Reckard’s service on the Aug. 16. He expects there to be full turnout at the new location, which seats 500.

Johnson said Basco will be seated in front at La Paz Faith during Reckard’s services.

“We’re trying to make this the most pleasant and loving experience that Mr. Antonio could have [during his] last few hours with his wife.”

Veronica Escobar, U.S. Representative for Texas’s 16th congressional district, tweeted Wednesday in regards to Reckard’s funeral writing, “Because of our beautiful community’s overwhelming response, Ms. Reckard’s services have to be moved to a larger venue.”

“Her husband will receive a flag flown over the U.S. Capitol in her honor,” Escobar added. 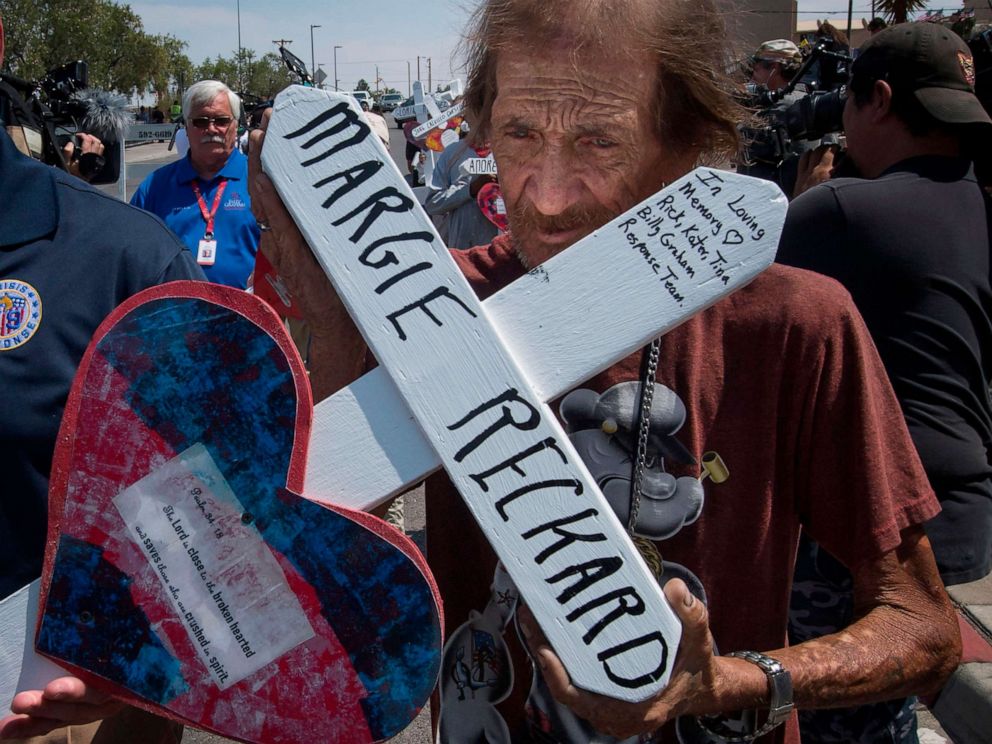 How Was Thanos Able to Break Cap’s Shield in ‘Endgame’?