Home » Lifestyle » From 'build back better' to 'regroup', these are office buzzwords people hate From 'build back better' to 'regroup', these are office buzzwords people hate 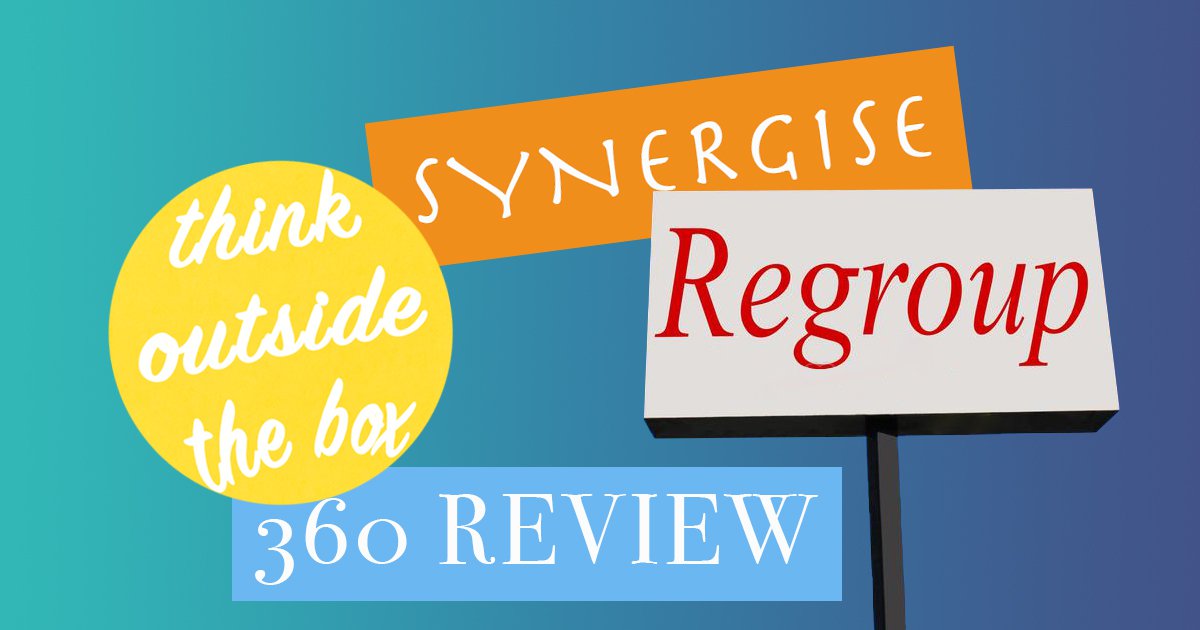 Bosses and co-workers can be annoying for many reasons, but chief among them might be a tendency to overuse the same old nonsensical buzzwords.

But – whisper it – what if you’re the one who’s unknowingly using a bunch of turns of phrase your colleagues absolutely despise?

Overused buzzwords are overused for a reason – they’re just so tempting to bring out when you’re chatting away.

Who among us hasn’t let slip a ‘100%!’ or promised to ‘loop’ someone in? Sure, we might immediately cringe, but it happens.

So, which words are most likely to attract the ire of all those we work with?

According to a survey by Preply, the most despised workplace phrase is the encouragement to ‘think outside the box’, followed by ‘synergise’ and pandemic classic ‘build back better’ in shared second place.

Another infuriating thing to say is ‘can you see my screen?’, revealing we’re all fed up with Zoom faux pas.

Top 10 most annoying office buzzwords/phrases, according to Preply:

The survey also revealed that office communication – especially now we’re working from home – remains a bit of a minefield.

There’s a major divide over emoji use – two thirds of those surveyed said they’re inappropriate in business talks.

Now we’re being urged to work from home if we can (again), it might be worth checking in on your communication.

There’s nothing wrong with asking someone straight up if they prefer emoji-less communications, but for other big questions, it might be worth tuning into your co-workers’ reactions when you speak.

Do you see pain in their eyes, even over video chat, when you mention you want ‘synergy’? Does your style of chatting feel a lot more informal than those you work with? Keep an eye and correct when needed – no one wants to be known as a buzzword-dropper.