Home » Lifestyle » Fran Kelly is fine and familiar, but she’s not the future of the ABC Fran Kelly is fine and familiar, but she’s not the future of the ABC

When rumours started swirling that the ABC was preparing to announce a new Friday night chat show, complete with a live audience and house rock band, I could barely contain my excitement.

Here was a prospect that seemed to have all the right ingredients for something Australian television has been sorely lacking: risk. 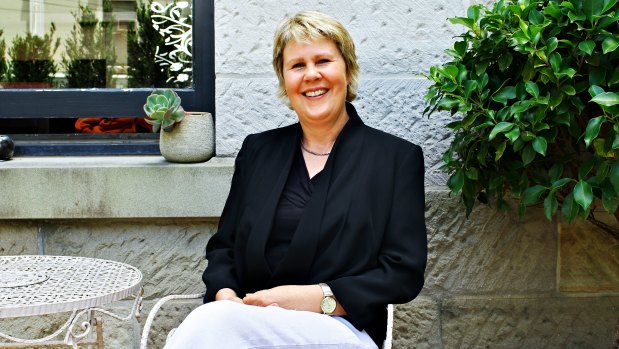 How do you do, fellow kids? Fran Kelly is set to host a new Friday night chat show on the ABC. But would the public broadcaster been better off investing in fresh talent?Credit:Brendan Esposito

Friday night is notoriously the loosest night of the week, and when you throw in a live audience (unpredictable) plus a rock band (predictably great), anything can happen. All that was missing was a fresh face to anchor the program.

It’s no secret younger audiences consume and discover content in different ways; they have favourite YouTube comedians, and they find new music on TikTok. But young people still pay taxes, so they deserve a public broadcaster that invests in them, and this seemed like the perfect platform to show The Youth™ that the ABC is theirs too.

Perhaps it would be a 20-something comedian like Aaron Chen or Nina Oyama? What about an up-and-coming YouTuber who might go on to greatness? Dare I say it, maybe someone at the ABC could log on to TikTok and unearth Australia’s next great TV talent. 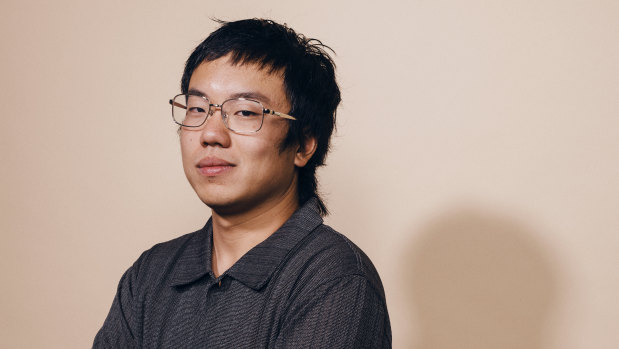 Large internet following? Tick. Established but not part of the establishment? Tick. Aaron Chen might’ve been an ideal pick for a Friday night chat show on the ABC.Credit:James Brickwood

On Wednesday, ABC confirmed the former RN Breakfast broadcaster, who is aged in her 60s, would be the host of Frankly, and frankly, I don’t know why I got my hopes up.

Now allow me to put on record that my disappointment has nothing to do with Fran Kelly as a broadcaster or person. I’m a big Fran-Fan, long-time listener, first-time complainer.

When she departed Radio National’s Breakfast last year, I was the first one in the family group chat to send the link accompanied by the heartbreak emoji.

But I reckon even Fran would concede she’s had a pretty good run. She was on the microphone at Radio National for 17 years, which is the exact age of all the people who don’t listen to Triple J.

As a political journalist, Fran has runs on the board, but this type of show doesn’t sound like a vehicle that requires her expertise. Instead, it feels like a missed opportunity for the ABC to achieve two critical goals: reach a younger audience and spotlight emerging talent.

Ironically, the press release for Frankly promises “frank yet fun chats” with “big thinkers and change-makers.”

But if we’re really being frank (yet fun), the ABC appears allergic to big thinking or change-making.

Earlier this year, The Sydney Morning Herald and The Age ran a story on how the same set of faces has dominated the Australian TV landscape for the past few decades.

As part of that piece, Tom Ballard, perhaps the last millennial to be given a chance by the ABC thanks to his 2017 chat show, Tonightly, promptly identified the problem.

Rather than playing it safe and dusting off Kelly after six months on the shelf, the ABC should have invested in the future instead of pandering to the past.

A Friday night chat hosted by Fran Kelly might satisfy what’s left of the ABC’s boomer audience, but it’s a sign the broadcaster seems to have given up on high-production, prime-time content aimed at younger audiences. That’s bad for us, and it’s bad for the ABC.

The Morrison cabinet meets itself coming the other way
Recent Posts