Fortnite has quickly turned into a king of crossovers, gathering characters from Marvel’s Venom and Carnage to Will Smith’s Mike Lowery from Bad Boys. Their newest venture includes anime, as Naruto: Shippuden joins Fortnite in their first anime collab. It includes cosmetics for Naruto, Sasuke, Sakura, a Hidden Leaf Village map in Creative mode, and more. 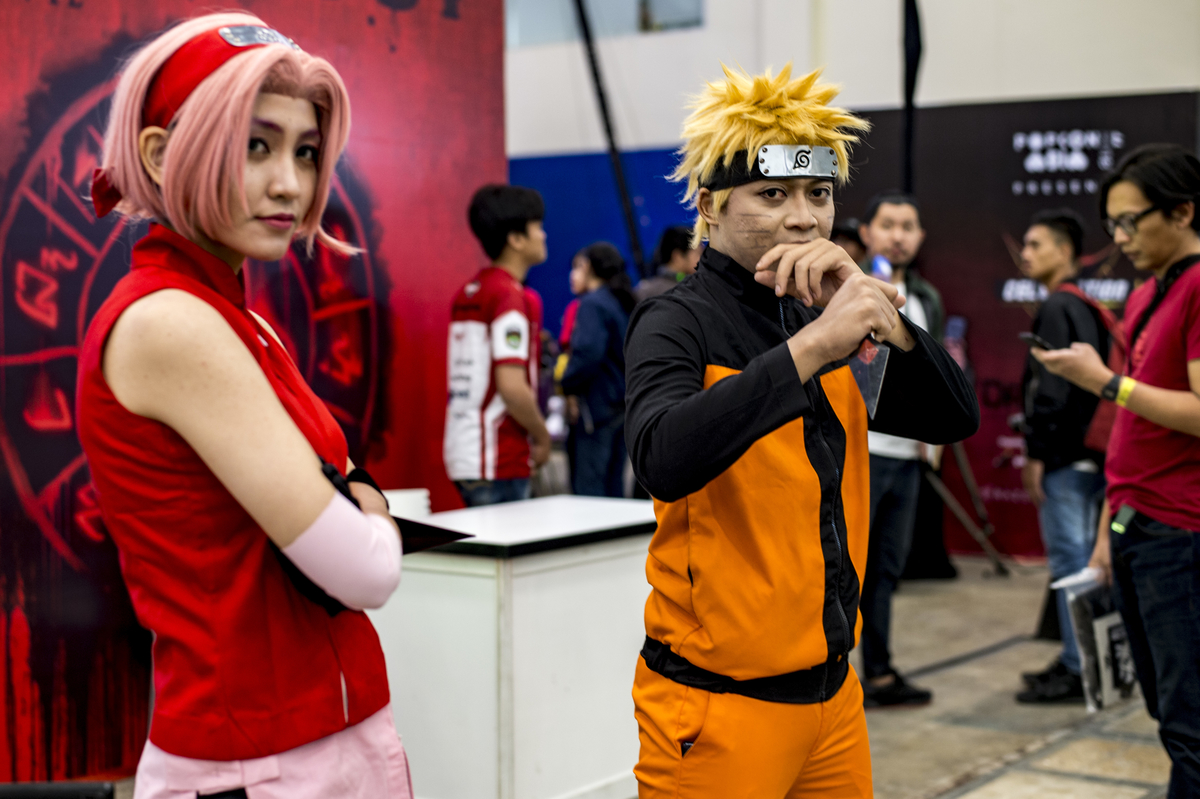 Four characters from the anime had skins added to the Epic Games’ battle royale. The player can take on Naruto Uzumaki, Sasuke Uchiha, Sakura Haruno, and Kakashi Hatake as playable skins.

Some of these characters even have alternate versions.

“You can run around Fortnite’s maps as Hokage Naruto and Sakura Uchiha,” Kotaku confirmed. “Kakashi has a younger variant from his Anbu days.”

In addition to Naruto characters, Fortnite added a throwable Paper Bomb Kunai as a Mythic weapon. It automatically hones in on opponents and deals 35 damage. It sticks to surfaces similar to Batman’s Explosive Batarang.

In addition to Naruto, Sasuke, Sakura, and Kakashi Fortnite skins, players can explore Hidden Leaf Village from Naruto: Shippuden in Fortnite’s Creative mode until the end of November.

Talking to Naruto in front of the Hokage Residence gives players access to the Leaf Village Adventure Map. A Kakashi NPC gives out several themed quests to players for the season.

“If you finish enough quests, then you’ll be able to unlock Final Valley (where Naruto and Sasuke had their pre-Shippuden showdown) and the Chunin Exam Area,” Kotaku reported. “These limited-time events will go away after November 29.”

In addition to visiting the Hokage Residence, players can stop by Ichiraku as well.

The Naruto content in Fortnite still includes more beyond characters and locations. Some iconic moments from the Naruto anime found their way in the form of emotes.

Players can use ‘Summoning Jutsu’ and ‘Ramen Break’ emotes

Naruto’s powerful fox spirit joins the Fortnite as well. Players can earn a glider in the form of the nine-tailed fox in the Nindo Community Battle in the video game.

Emotes based on the Summoning Jutsu and Naruto’s love of ramen make their way into the game.

Players that want to net more subtle nods to the anime series can obtain a variety of ninja-themed Back Bling and pickaxes, such as the Black Ops Sword Pickaxe, the Kunai Pickaxe, Snake Sword, and Hidan’s Scythe.

Back Bling comes in the form of Pakkun, Demon Wind Shuriken, Hidden Leaf Cloak, and Scroll Back Bling.

While Naruto: Shippuden marks the first anime collab with Fortnite, it opens the door for countless others. One Piece or Dragon Ball Z could be next.

How much did Children In Need raise last year and how can you donate or fundraise in 2019?