“In a car with a stranger. I hope I’m not being abducted.”

A US student and former Marine has been found dead in Russia.

Catherine Serou, 34, went missing in Nizhny Novgorod on Tuesday after her mom in Mississippi received a final chilling text: “In a car with a stranger. I hope I’m not being abducted.”

The driver of that car, 43-year-old Alexander Popov, has been arrested and arraigned on murder charges. 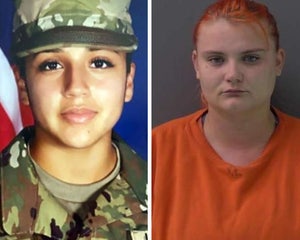 According to her mother Beccy Serou, Catherine may have gotten into the stranger’s car while waiting on an Uber.

“I realized she had sent me that note 40 minutes before I found it,” she told the Daily Beast. “I tried to reach her but her phone was off. Later police tracked her phone in the woods near the town of Bor.”

She said earlier in the day Catherine had visited a beauty salon and had returned home to her apartment, but had gotten a call saying her payment to the salon had not gone through.

“So she rushed back but Uber did not come forever, the salon was about to close, so she stopped a random car — I am just imagining what had happened,” she said. “Catherine is extremely careful; and that stranger must have seen her on the corner of her house before.”

“I think that when she saw that the person wasn’t driving to the clinic, but instead was driving into a forest, she panicked.” 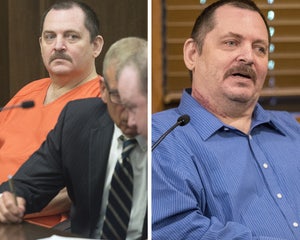 A surveillance camera near a local railroad captured an image of Catherine looking out of the open passenger window of a silver car, giving investigators a lead.

According to NPR, Popov was arrested early Saturday morning. An hour later, police said he led them Catherine’s body, hidden in bushes. She had suffered numerous stab wounds.

Catherine had been studying law at Lobachevsky University. She previously served in the Marine Corps and completed one tour in Afghanistan before returning to education.

“I could not sleep for three nights, thinking if she got away from him — her being a strong athlete, trained to survive,” her mother mourned. 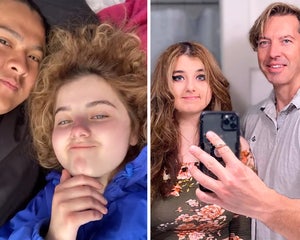