Child actor Matthew Mindler has been found dead at the age of 19, just three days after the college freshman was reported missing.

Millersville University revealed the devastating news in an announcement to the student body Saturday.

“It is with a grieving heart that I let you know of the death of 19-year-old Matthew Mindler from Hellertown, Pennsylvania, a first-year student at Millersville University. A search had been underway for Matthew since Thursday, after he was reported missing,” it read.

“Matthew was found deceased this morning, Saturday, August 28, in Manor Township near campus. Matthew was transported to the Lancaster County Forensic Center by the coroner for further investigation.”

Officials did not disclose the cause of death or whether foul play is suspected. 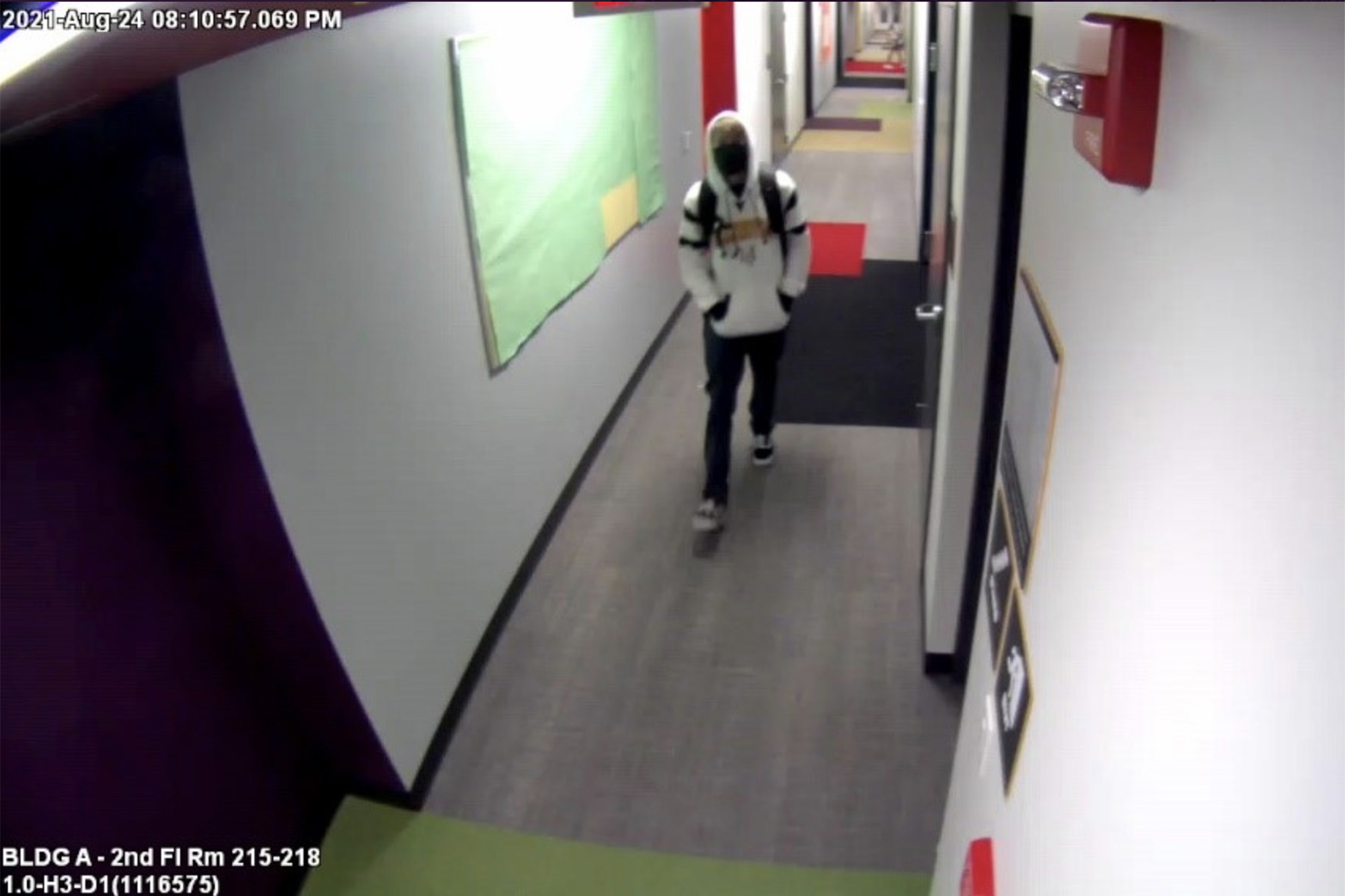 A missing adult report was filed after Mindler’s family said he “did not return to his room or return phone calls from his family” Wednesday. He was last seen leaving his dorm room building around 8 p.m. on Tuesday, Aug. 24, and failed to show up to his classes the following morning.

Mindler co-starred with Paul Rudd, Elizabeth Banks and Zooey Deschanel in 2011’s “My Idiot Brother.” His last role was that of a character named Peter in 2016 TV movie, “Chad: An American Boy,” according to IMDB.

Would Mary Trump Ever Run For Office?