Home » Lifestyle » Flavor Flav discovers he has a 3-year-old son, his 8th child Flavor Flav discovers he has a 3-year-old son, his 8th child

Flavor Flav, 63, is reportedly the father of a toddler for the eighth time.

A paternity test proved the rapper has a 3-year-old son named Jordan with his former manager, according to TMZ.

The outlet only identified the female employee as “Kate,” but a LinkedIn profile for a woman named Kate Gammell shows she worked as Flav’s manager in 2017.

Gammell’s Instagram profile also shows several photos of her with the same little boy pictured in a photo TMZ obtained of Flav and Jordan.

The outlet spoke with the toddler’s grandparents, Barry and Parchi, who shared that their daughter had a romantic relationship with Flav when she worked for him.

“The Fight the Power” rapper reportedly asked for a DNA test because he did not believe the child was his at first.

However, since learning of the paternity results, Flav has worked out child support and a custody arrangement, has spent more time with Jordan and even started teaching him how to play drums, according to TMZ. 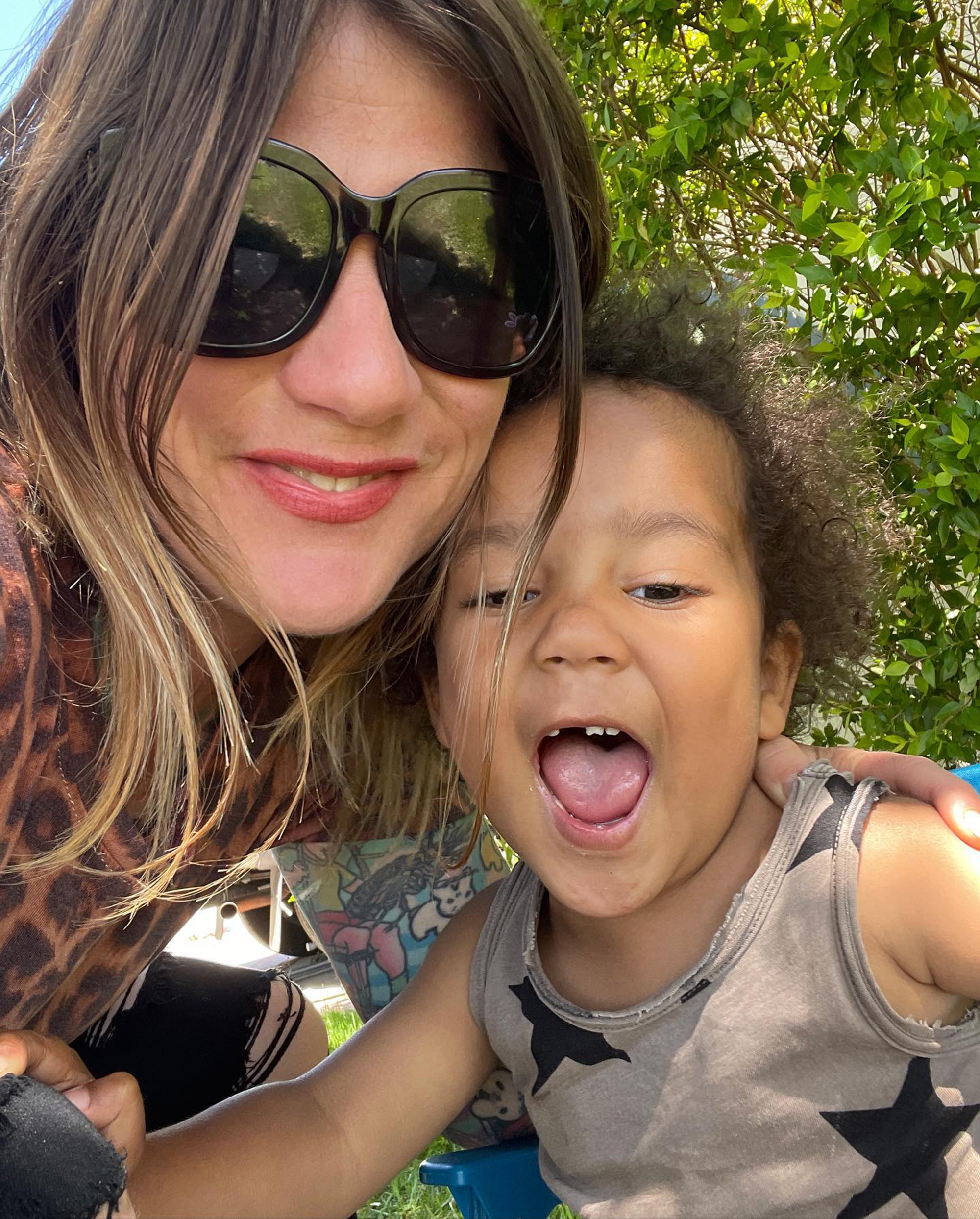 Gammell’s latest Instagram post show her son playing on a pink drum set, and she added the hashtag #LovestoDrum in the caption.

It appears the little boy has inherited his father’s musical talent as he is also pictured playing on a keyboard in another recent image on Instagram.

A rep for the “Flavor of Love” star did not immediately return Page Six’s request for comment.

Aside from Jordan, Flav also has seven other children from previous relationships.

He shares his three oldest kids – Shanique, Karren and Karla Drayton – with ex-girlfriend Karen Ross, whom he reportedly dated in the late ’80s to early ’90s.

He also shares daughter Da’Zyna Drayton and sons Quanah and William Drayton with ex-girlfriend Angie Parker, whom he dated after Ross.

Flav welcomed his now-second youngest child, Karma, with Liz Trujillo in 2007. Flav and Trujillo appeared on “Couple’s Therapy” together in 2013.

Are you struggling to set boundaries at work? These are the 6 signs to look out for